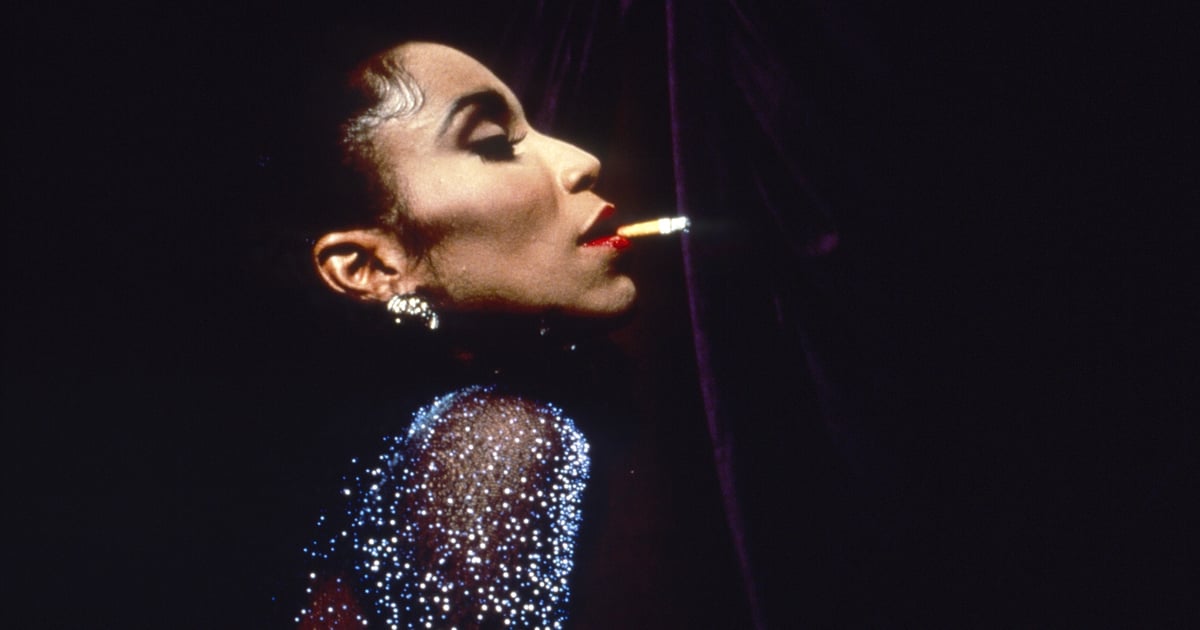 While the fight for LGBTQ+ equality is still ongoing, the queer movement has had some massive wins over the past few decades. Of these victories, a good portion can be credited to the massive media efforts made by queer folks to spotlight the community. Thanks to televised LGBTQ+ representation on shows like Orange is the New Black and RuPaul’s Drag Race, and celebrity activists like Laverne Cox, the community has reached newer heights.

In honor of LGBTQ+ History Month, we’ve put together a list of 14 iconic LGBTQ+ pop culture touchstones throughout history. From the release of the queer classic Paris Is Burning, to more recent events involving industry shakers like Lil Nas X, read on to learn about some of the major pop culture moments that amplified the queer movement.