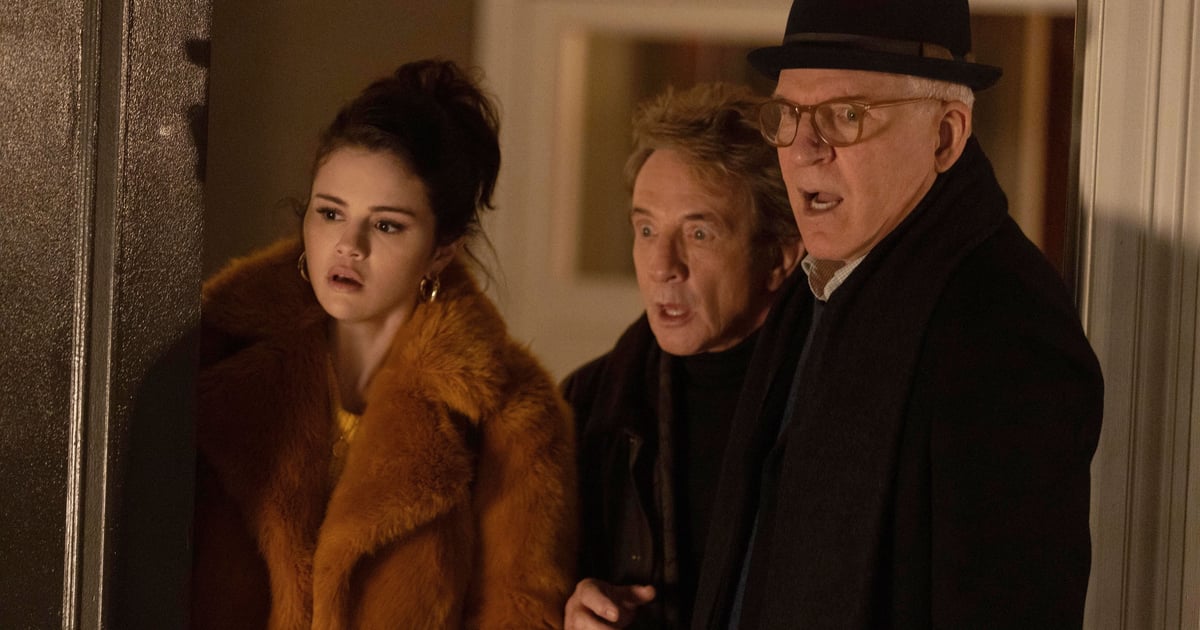 The first season of Hulu’s hit mystery series Only Murders in the Building is officially coming to a close, and fans finally know who killed Tim Kono. The unlikely trio of Steve Martin, Martin Short, and Selena Gomez gives the show its perfect mix of zany and spiky energy, and their intergenerational dynamic allows the series to tell a touching story about the need for human connection. Add in the central mystery’s genuinely shocking twists and turns, and bold creative moves like the silent episode, and you have the recipe for an unforgettable first season. The only downside: Mabel, Charles, and Oliver’s search for Tim Kono’s killer was much too short. So to fill the Arconia-sized hole in our hearts until the series returns for season two, we have assembled a selection of shows like Only Murders in the Building. Granted, there’s no singular show that embodies everything that makes Only Murders in the Building so special, but these shows, which range from cozy mysteries to comedies about starting over, all have plenty in common with the wit and mystery you’ve come to expect from Only Murders. Find your next favorite show ahead!