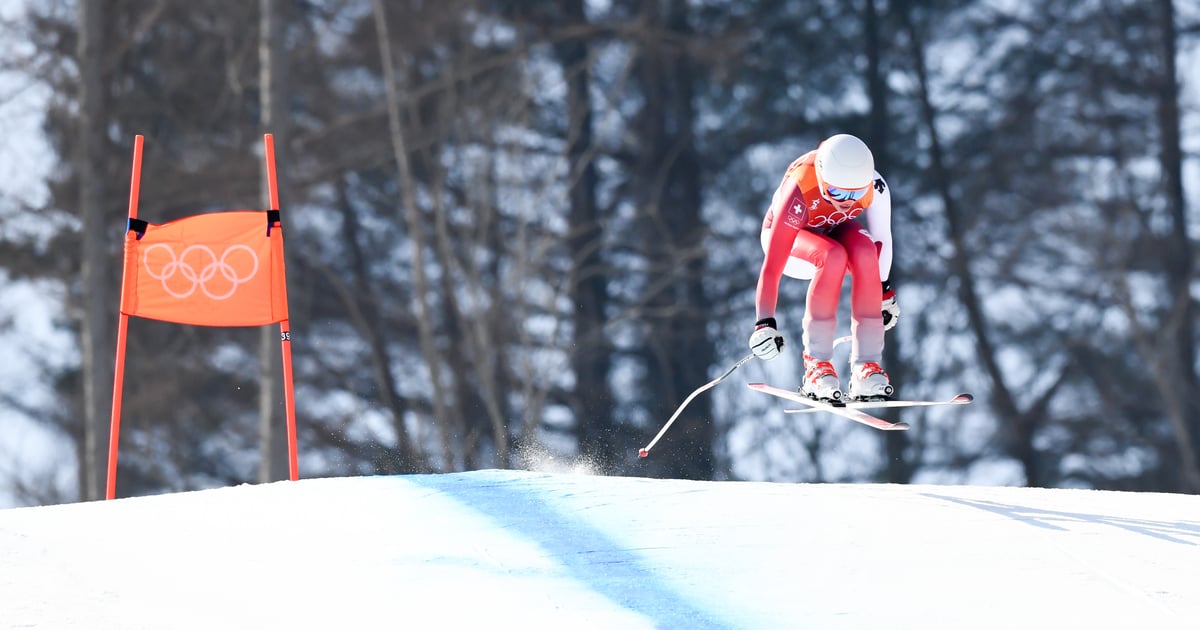 Alpine skiing is the bread and butter of the Winter Olympics. For those who aren’t familiar with the winter sport, it consists of six events: downhill, slalom, giant slalom, super-G, combined, and mixed team parallel slalom. According to the official Olympic website, alpine skiing — which at the time was only the combined event — made its Olympic debut at the 1936 Winter Games, and it wasn’t until 1988 that it became a five-discipline sport. At the 2018 Winter Olympics in Pyeongchang, the sport saw its first-ever mixed team relay, bringing the total events to six.

In alpine skiing, the number of runs athletes complete, the course layout, and the competition structure are all determined by whether an event is considered a “speed” or “technical” discipline. In speed events (downhill and super-G), athletes have one chance to ski down the slope as fast as possible. Slalom and giant slalom fall into the technical category, and those events require Olympic skiers to glide down the mountain while navigating gates and sharp turns, twice. Curious to know more about each of the events? Keep reading for a complete breakdown, and be sure to tune into the 2022 Winter Olympics starting Friday, Feb. 4.