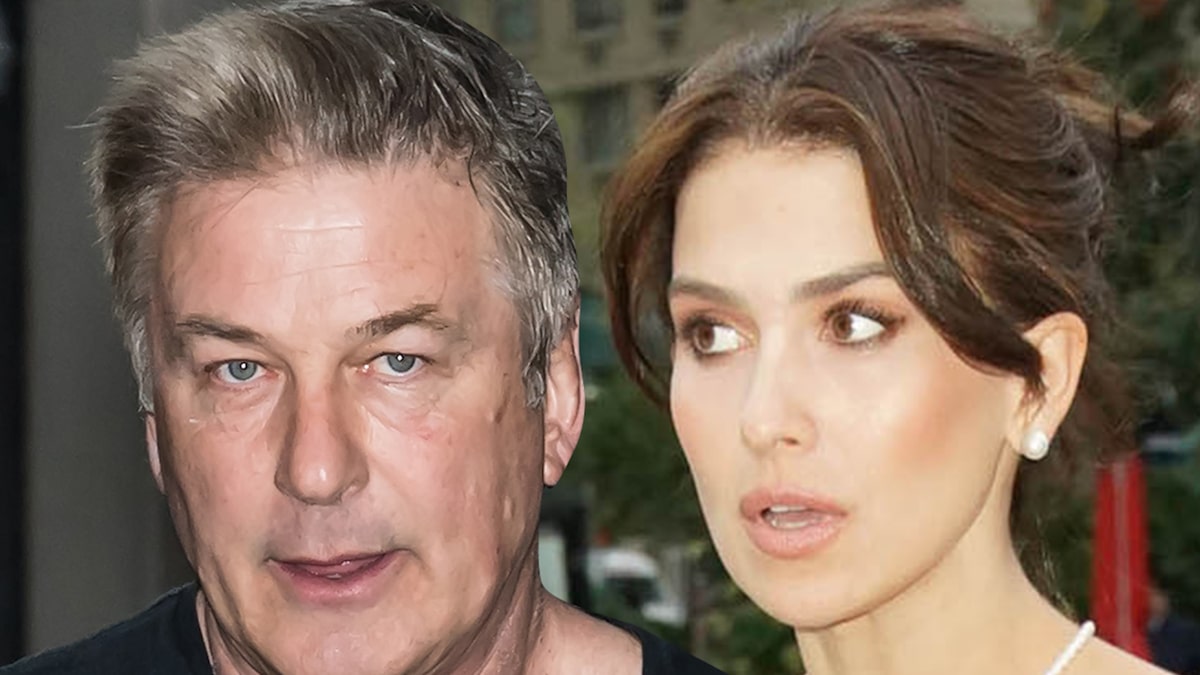 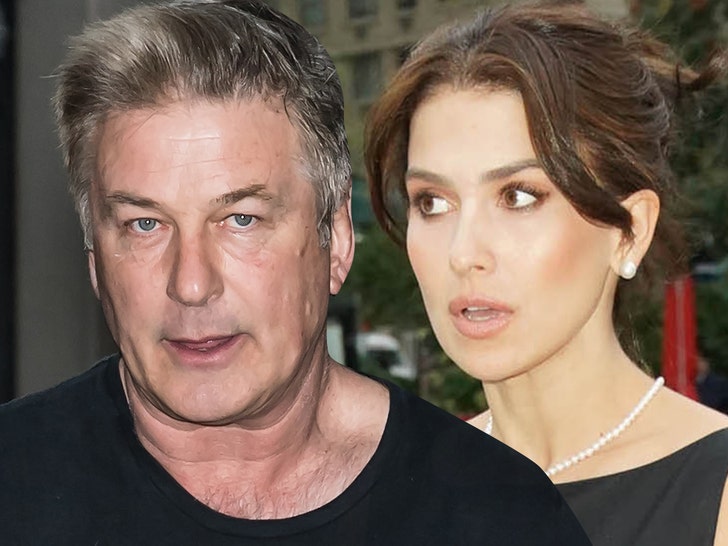 12: 00 PM PT — Hilaria and Alec Baldwin have been reunited with their Bengal cat … but he’s on the mend after an apparent injury.

HB says Emilio is back in their custody, but also says he seems to have a broken leg. She thanks folks who helped out behind the scenes — but makes a point not to name them, as she fears they too will start to get hounded by the press.

Speaking of the media, Hilaria is upset with the fact that paps have continued to stay on their trail … doing what she characterizes as invading their privacy.

Hilaria writes, “As I write this, there are people, taking my picture, through the trees of the property we are staying at. They have not respected our ask to have space, even after the interview we pulled over to do the other day.” She goes on to say there’ve been several scary incidents with photog chasing them around — and says it’s getting dangerous.”

When it rains it pours … as Alec Baldwin reels from the fatal shooting on the “Rust” set, his wife just revealed a member of their family is MIA.

Hilaria Baldwin just posted, “We can’t find our cat, Emilio. If anyone sees him, please help him get home. We are all so upset. He’s microchipped but no collar.” 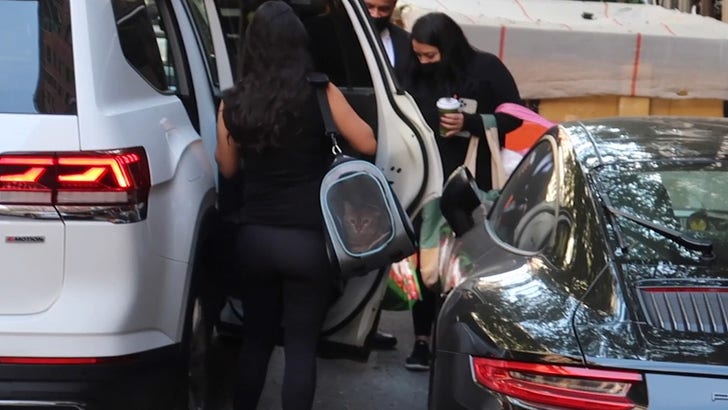 Last week, Emilio was put in a car with the Baldwin kids and belongings and sent to Vermont where the Baldwins have been staying since the fatal shooting last month that left Halyna Hutchins dead. 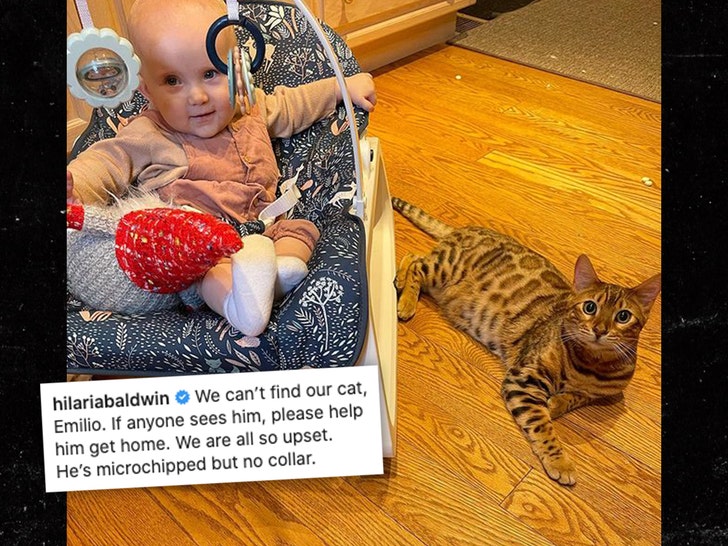 Alec and Hilaria got Emilio for their 8-year-old daughter, Carmen, back in April … when Emilio was just a kitten.

Emilio is an exotic-looking feline … a Bengal cat to be exact. The cats are actually created by breeding domestic cats with Asian leopards. The kittens run between $1,500 and $3,000.

Turns out Alec is allergic to most cats, but Bengals are hypoallergenic. 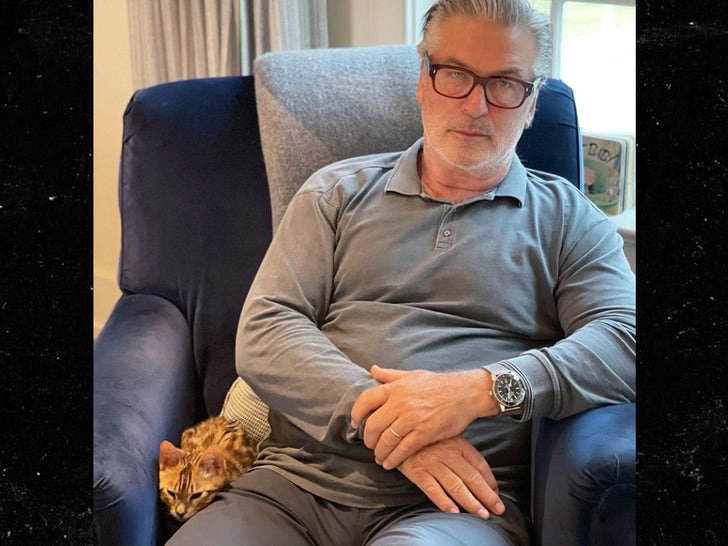 No word on how the cat got away, but Bengals have a rep for having behavioral issues.

As we reported, Alec is heartbroken over the death of Hutchins, so this is just one more source of grief.