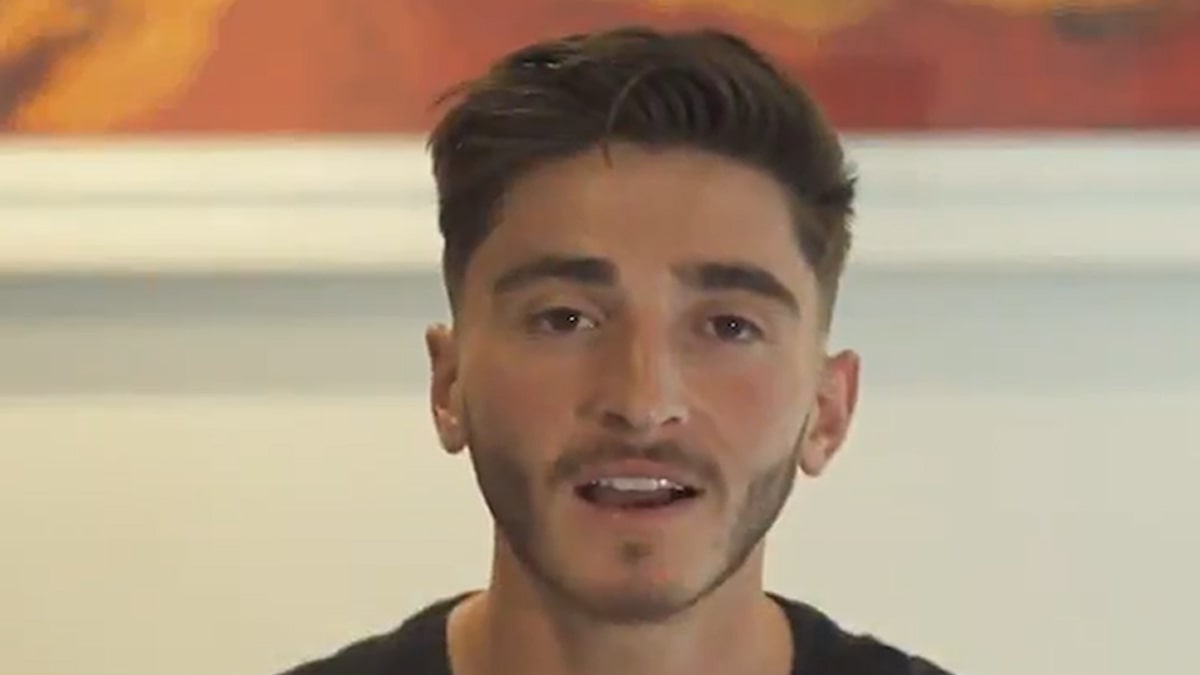 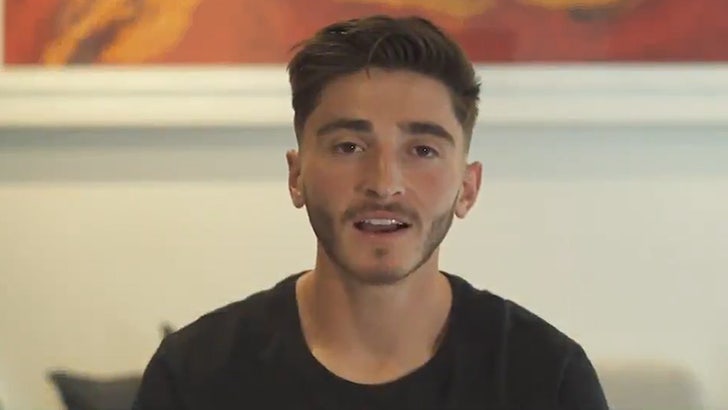 Soccer star Josh Cavallo — who played for Australia’s national U-20 team — has announced he’s gay … saying in an emotional video he’s tired of trying to live a “double life.”

“It’s exhausting,” the 21-year-old said of trying to play soccer and keep his secret. “It’s something that I don’t want anyone to experience.”

The Adelaide United player added in the video he’s hopeful his announcement helps others come forward with their truths and live their lives without any hiding.

Cavallo, according to CNN, is now the only openly gay “top-flight” player in the world.

Josh said the response to his announcement has been amazing … and has caused him to ask himself “why have I been hiding this burden for so long?”

“I want to show all the other people that are struggling and that are scared — whoever it may be — that, don’t act like someone you’re not,” Cavallo added. “Be yourself. You were meant to be yourself.”

Top teams and orgs all over the globe have thrown their support behind Cavallo in the wake of his announcement … with the Premier League saying in a tweet, “The footballing world is behind you and we wish you all the very best.”

Cavallo has been one of the brightest soccer players in the world since he was a teenager — and earned Adelaide United’s A-League Rising Star award following his big season last year.