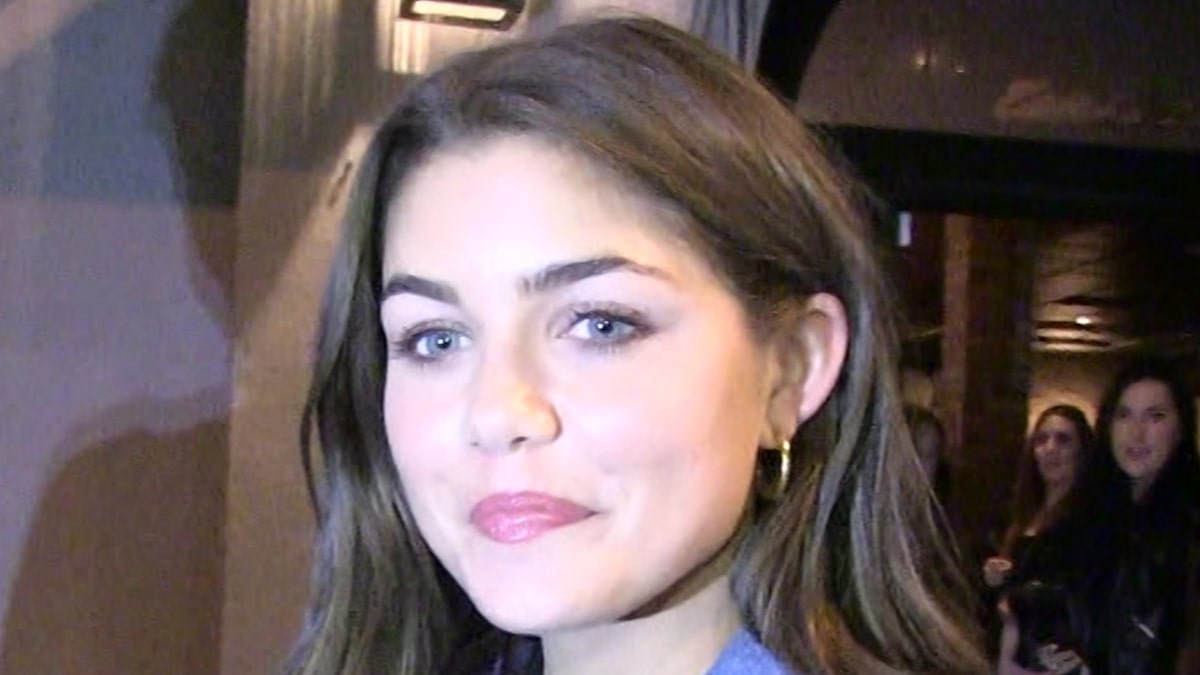 ‘Bachelor’ star Hannah Ann Sluss is not down with seeing her face on Downy laundry products, and she’s fed up enough to raise a legal “stink” with a slew of huge companies.

Hannah just filed suit against Procter & Gamble, CVS Pharmacy, Target and Walmart … claiming P&G is still using a pic of her to sell products on those store shelves, even though its license to do so has expired.

According to the docs, obtained by TMZ, Hannah claims she licensed one of her modeling photos to be used on a single product from October 1, 2017, to October 1, 2019 … but she says P&G continued using it on multiple products after she got way more famous following her stint on ‘The Bachelor.’ 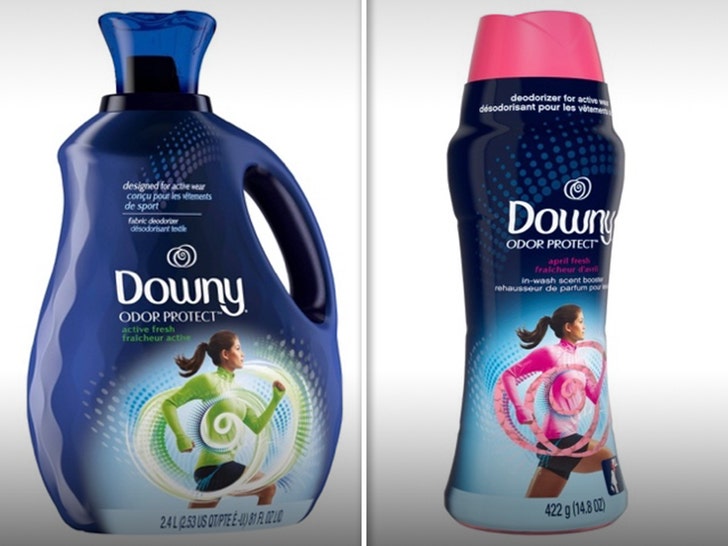 In her suit, Hannah claims her image is still being used to hawk at least 6 Downy products … nearly 2 years after the licensing deal ended.

She’s particularly upset one of the products is associated with P&G’s “Life Gets Stinky” campaign … calling it “especially egregious because it associated [her] with the word ‘stinky.'”

Hannah’s going after P&G, CVS, Target and Walmart for money … and she’s asking the judge to order them to stop selling the products featuring her picture.

We reached out to reps for the companies … so far, no word back.