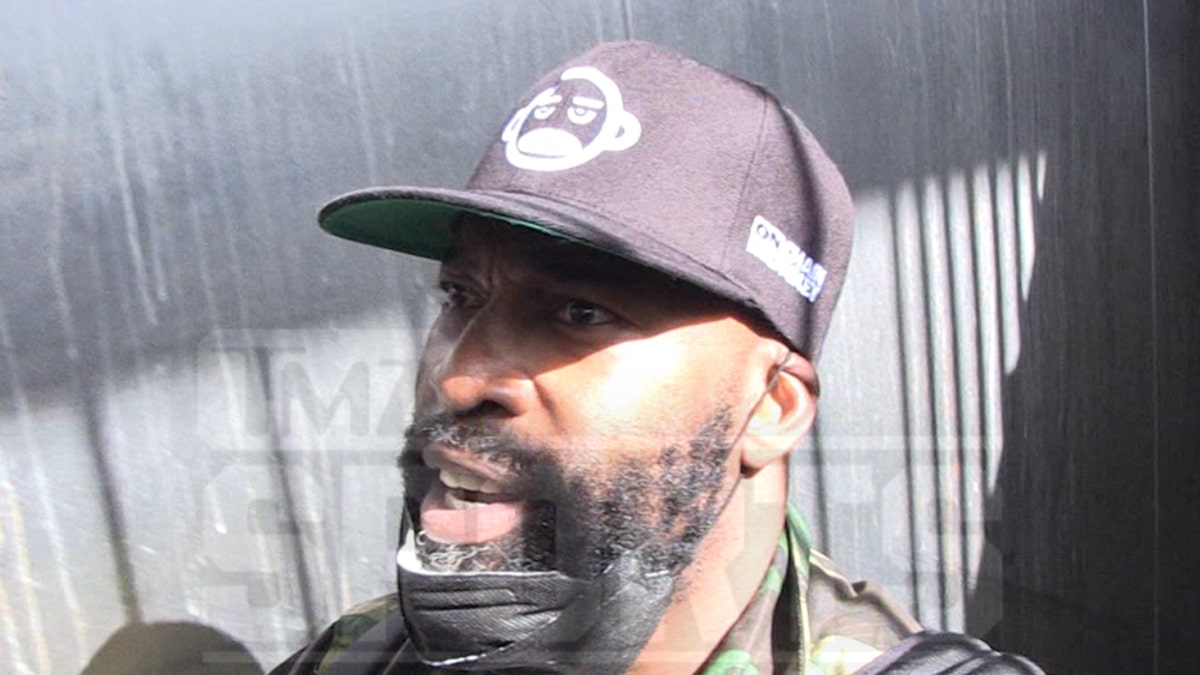 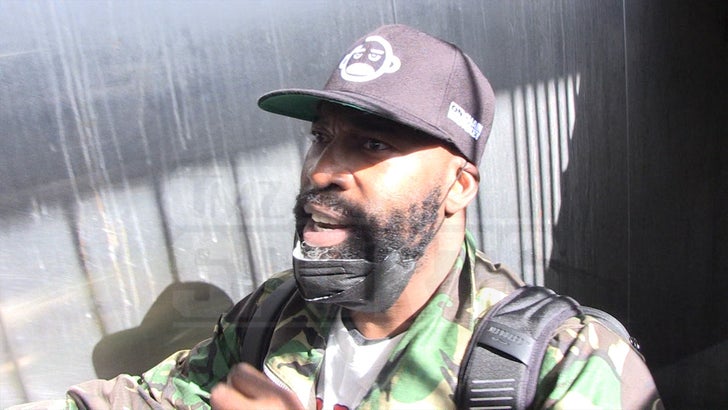 Baron Davis seems to believe the troubling allegations against Robert Sarver are true … ’cause the ex-NBA star tells TMZ Sports he thinks the Suns owner “is a piece of s.”

The former Golden State Warriors guard said he sat next to the 60-year-old at some point during the NBA lockout in 2011 … and he clearly got a bad vibe from the dude.

“Are you surprised?” Davis said out at LAX on Friday of the racist and misogynistic accusations against Sarver. “God damn, man. Look at that motherfer.” 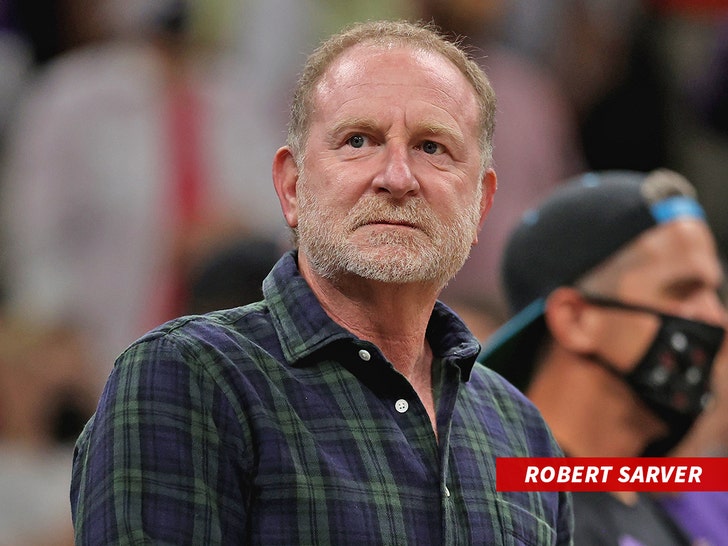 Sarver has been accused of using the N-word on multiple occasions over the course of his 17 years with the Suns, according to ESPN, and he was also allegedly sexist with employees and others as well.

Sarver has vehemently denied most of the claims against him … though he did admit to using the N-word one time “many years ago.”

When we asked Davis about it all on Friday — you can see in the clip, the former hooper really despises the guy.

“I don’t care about that man,” said Davis, who didn’t want to go into detail about his interactions with Sarver. “He’s a piece of s.”

Davis certainly seems like he wants to say more … but tells us he’s keeping it for his “Who Got Game” podcast.

Until then, we got a pretty good idea of how it’s gonna go.