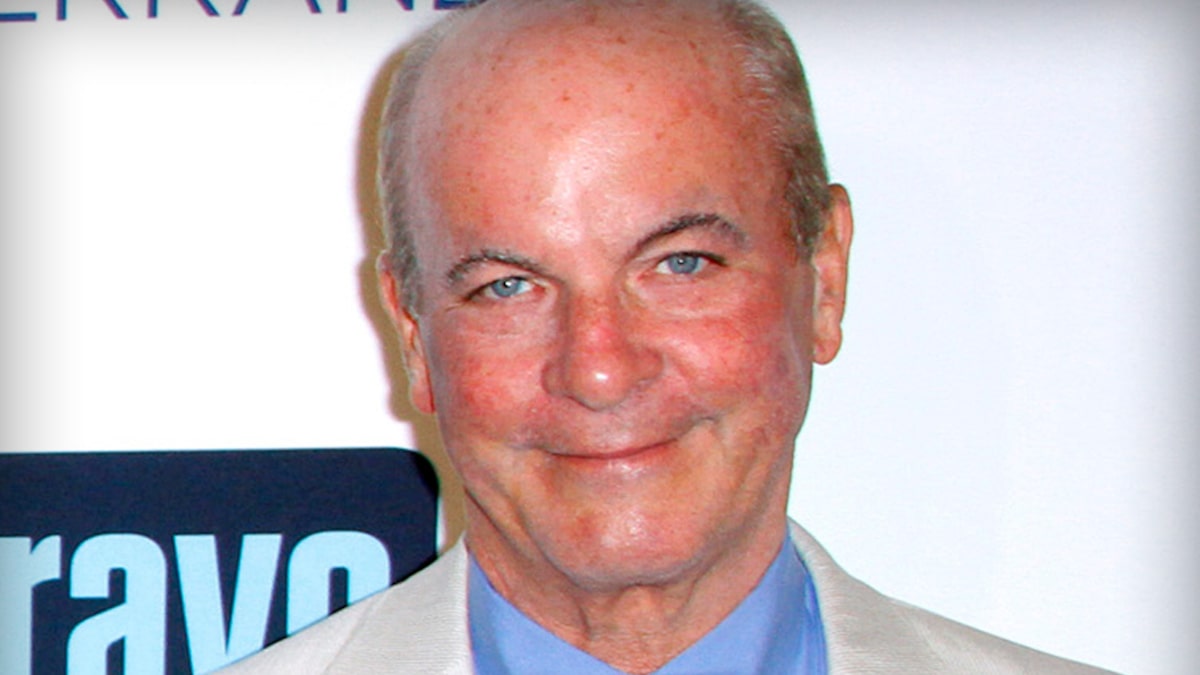 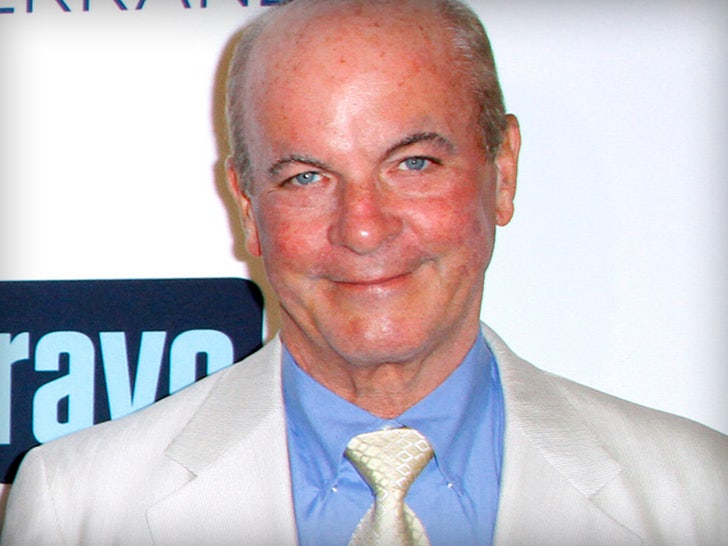 1: 48 PM PT — According to a police report, obtained by TMZ, Mark’s wife, Susan, says she was out of town at a dog show from October 22-27. She says when she returned home, she found Mark dead upstairs.

The report says Mark was covered in boxes that had apparently fallen, and his body was laying up against a shelf. Cops say there were also blood droplets on the floor and blood on the side of his face — though it was not clear if he had suffered any trauma.

The responding officer then called investigators to the scene … though it’s unclear if the case is still currently under investigation or if it’s been deemed an accident/medical episode.

Captain Mark Howard, a staple on the opening season of “Below Deck Mediterranean” has died … TMZ has learned.

Howard died in Florida at some point in the last week, a family friend says his death was sudden and occurred while he was at home. We do not currently know any other circumstances surrounding his death. 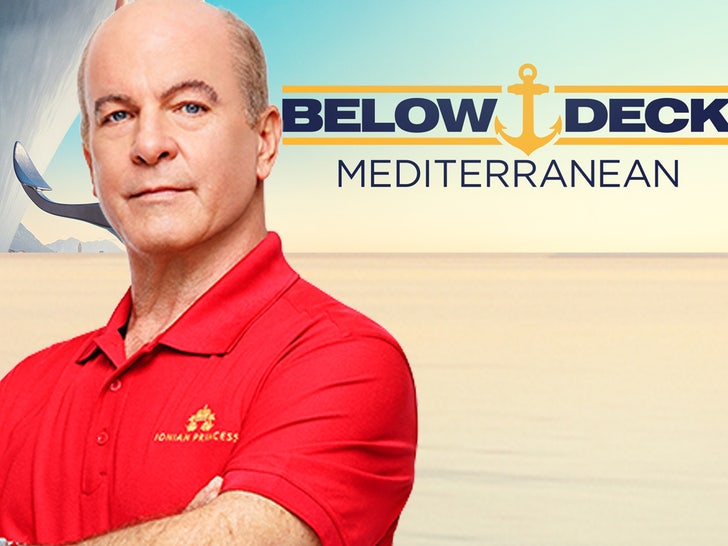 Captain Howard appeared on 13 episodes of the show’s first season in 2016. He was a respected figure of authority on the show, and always maintained the “customer is always right” attitude, yet was still very hands-on with all of his crew members.

According to his biography on Bravo, he grew up in Michigan, and had almost 30 years of experience on boats. Not only could he captain a boat, Mark had his pilot’s license as well.

“Below Deck Mediterranean” is currently on its 6th season and still running. The yachts featured on the show range from $140,000 to $300,000 per week. Captain Sandy Yawn is now one of the faces of the show, with a growing following on social media.

Howard was 65, and leaves behind his wife, Susan.