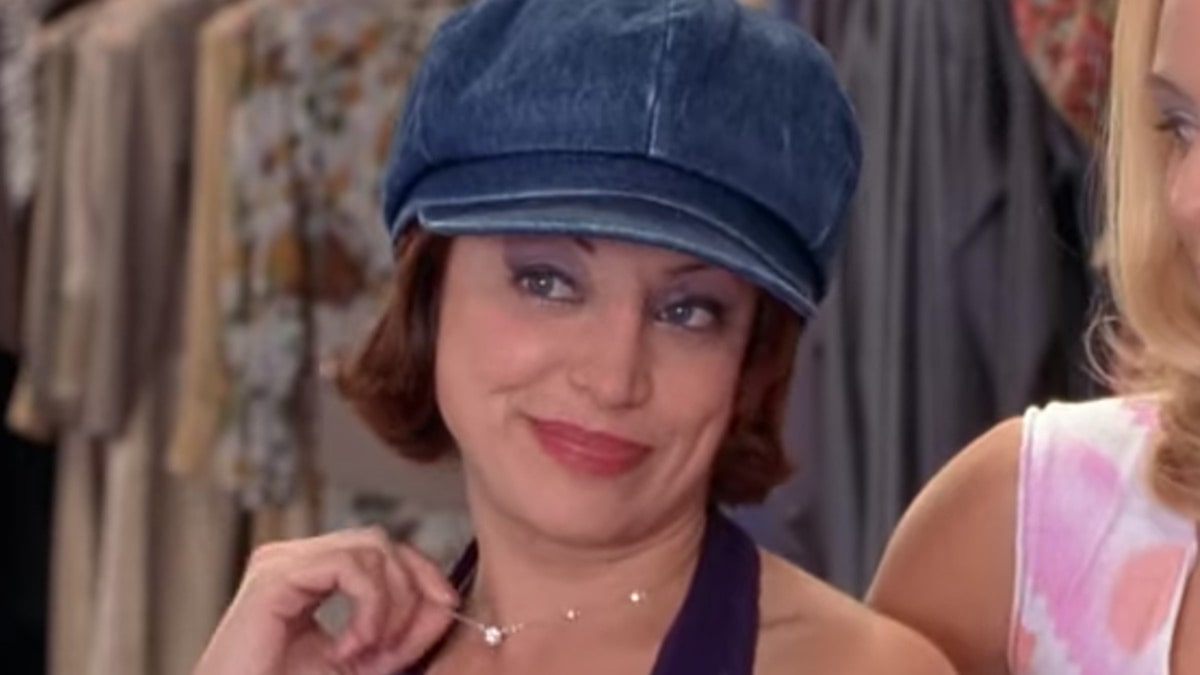 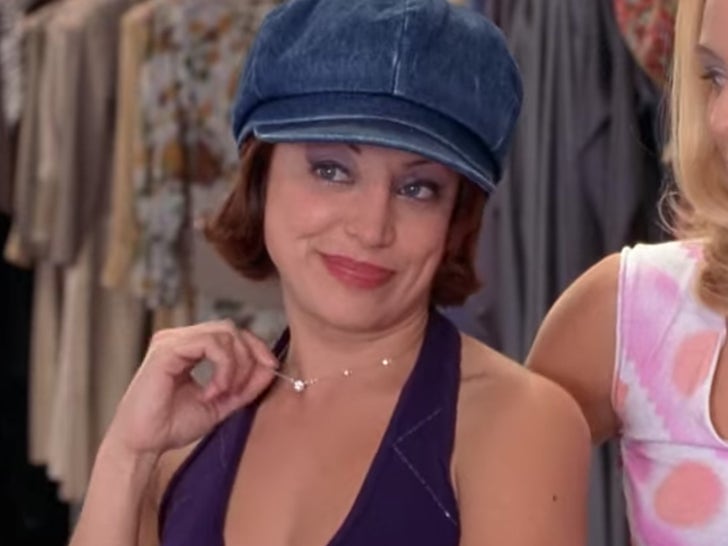 Los Angeles local Alanna Ubach was only 25 years old when she was cast as the loyal brunette best friend and sorority sister Serena McGuire — who lived alongside Elle at the Delta Nu house and supported her sister in her legal endeavors — in the 2001 classic comedy “Legally Blonde” and the 2003 follow film “Legally Blonde: Red, White & Blonde.”

Alanna shared the big screen role with some other awesome actors including Selma Blair as Warner’s old/new girlfriend, Vivian … and of course Reese Witherspoon as the law school success, Elle Woods.

Ubach has widened her scope to an impressive career in voiceover work on animated entertainment like “Puppy Dog Pals” and “Monsters At Work.”