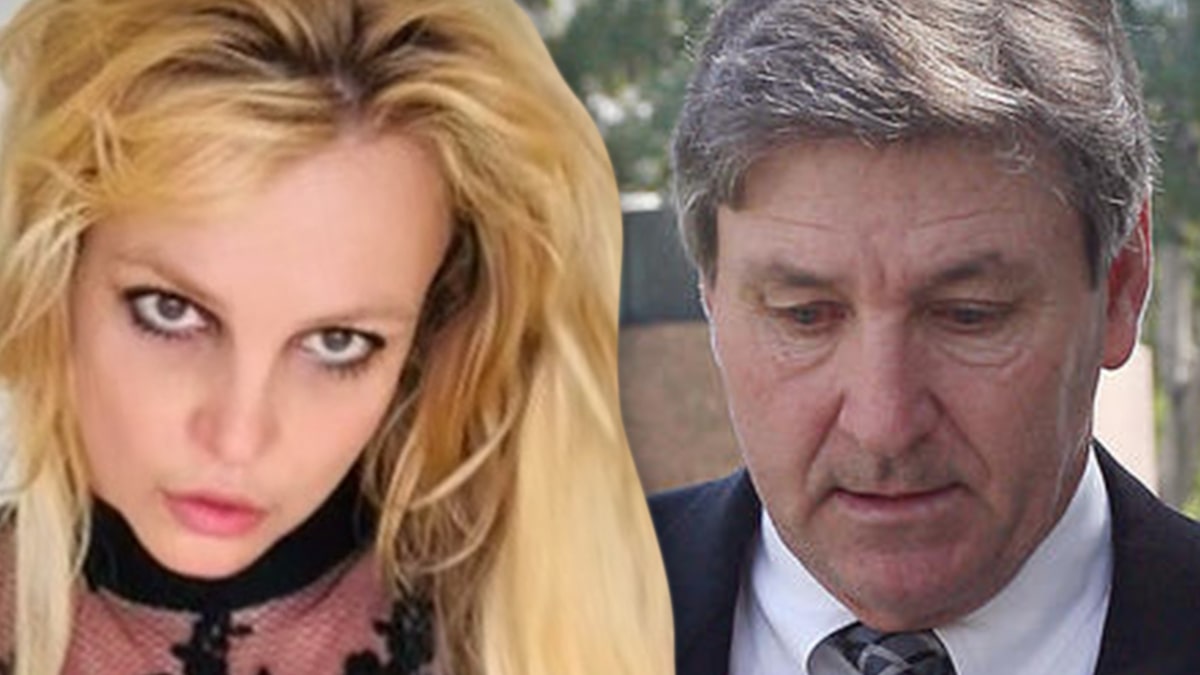 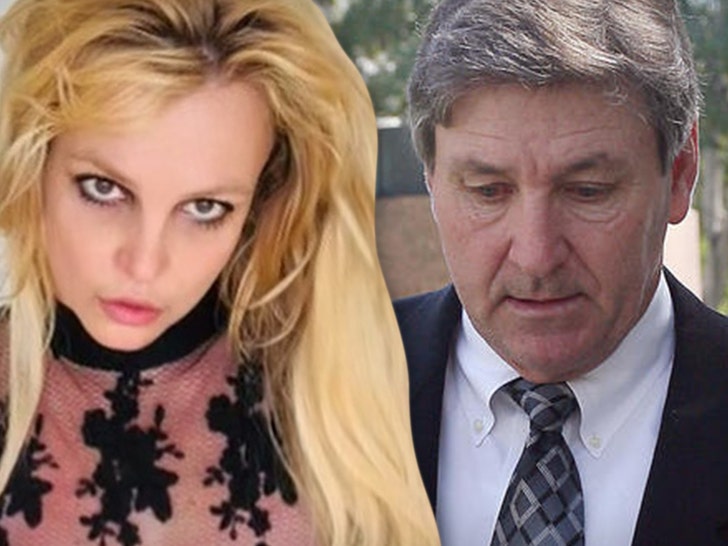 It is possible — POSSIBLE — the 13-year-long Britney Spears conservatorship could end today as everyone — with one big exception — appears in court via zoom for what promises to be an explosive showdown.

Multiple sources with direct knowledge tell TMZ … Britney will not be present for the hearing, but Jamie and Lynne Spears will be on zoom.

There are 2 likely scenarios … first, the judge could order another mental evaluation, because that’s what triggered the conservatorship 13 years ago and maintained it for the years that followed.  That could take several months to complete.

Another option … the judge could order a mediation where all the parties get together and come up with a plan on how to transition from the conservatorship. Specifically, who will manage Britney’s business affairs and who will make sure Britney’s able to live her life safely? As we reported, Jodi Montgomery has already agreed to stay on after the conservatorship ends. 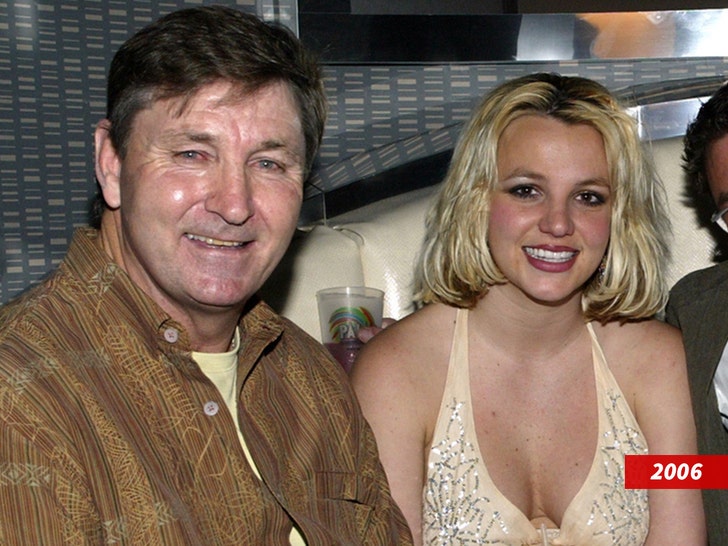 And, that brings us to Jamie. TMZ broke the story, Jamie objects to the appointment of CPA, John Zabel, as temporary conservator of Britney’s estate. Our sources say although Jamie has previously said he would step down after today’s hearing, our sources now say he will ask the judge to keep him on as conservator until a transition plan is in place. This is something that Britney’s lawyer, Mathew Rosengart, will fight tooth and nail — he wants Jamie out NOW.

This promises to be a long hearing. Among the issues, removal or suspension of Jamie, termination of the conservatorship, fees for Jamie and the lawyers and various accounting issues.

TMZ has launched our first of many podcasts. Today after the hearing, we’ll break down what happened and explain what it all means going forward.