Britney Spears Says Family Should Be Scared If She Gives Interviews

Britney Spears is sending a thinly veiled warning to her father and the rest of her family … she says they should be worried about what she might say about them to the media.

Britney just opened up a bit about how her life is now that she can see the light at the end of her conservatorship tunnel … and she didn’t have a lot of nice things to say about her relatives.

The singer says … “Lord have mercy on my family’s souls if I ever do an interview!!!” 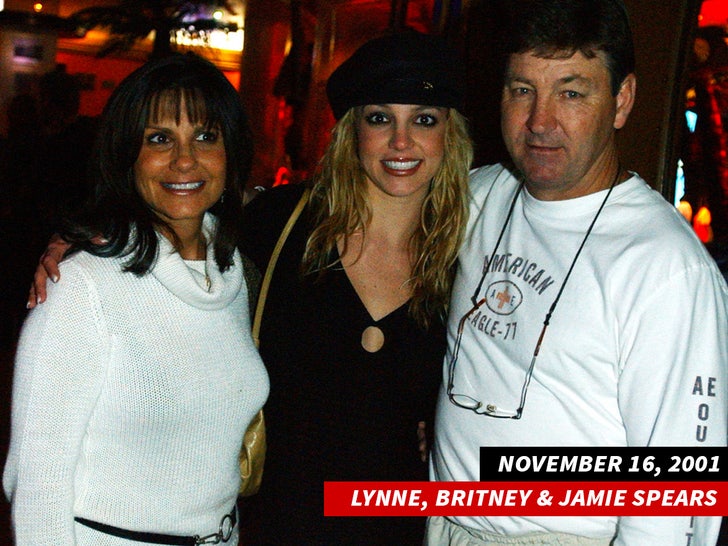 She adds … “I haven’t done anything to be treated the way I have for the past 13 years” … and says she’s “disgusted with the system and wish I lived in another country!!!”

Britney says she’s been waiting a long time for her freedom and now that the conservatorship is in the final stages, she’s “scared to do anything because I’m afraid I’ll make a mistake!!!”

It sounds like the prospect of ending the conservatorship was dangled in front of her for a long time … she says she was “always told if I succeeded at things, it could end … and it never did!!!” 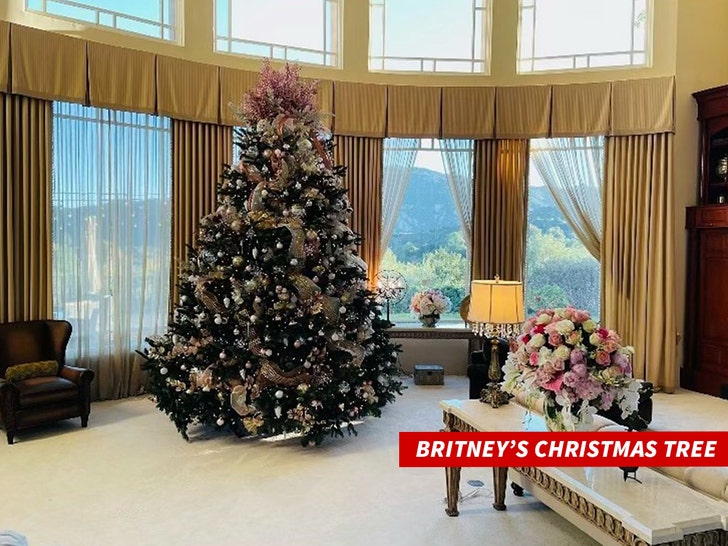 Britney says she’s celebrating Christmas early, and it looks like she already has a Christmas tree in the same living room where she usually records herself dancing.

It’s not even Halloween yet, but Britney’s reasoning goes like this … “I believe any reason to find more joy in life is a good idea … and it’s no secret that I’ve been through it in the past … so I might have to do things a little differently from now on!!!”

Britney’s also confirming what we first told you … she’s got no plans to perform and says she’s “staying clear of the business … which is why this is so very confusing for me!!!”

Britney is taking shots at the paparazzi too … saying it feels like they are trying to bait her into doing something crazy and it’s another reason why she’s fearful of doing something wrong.