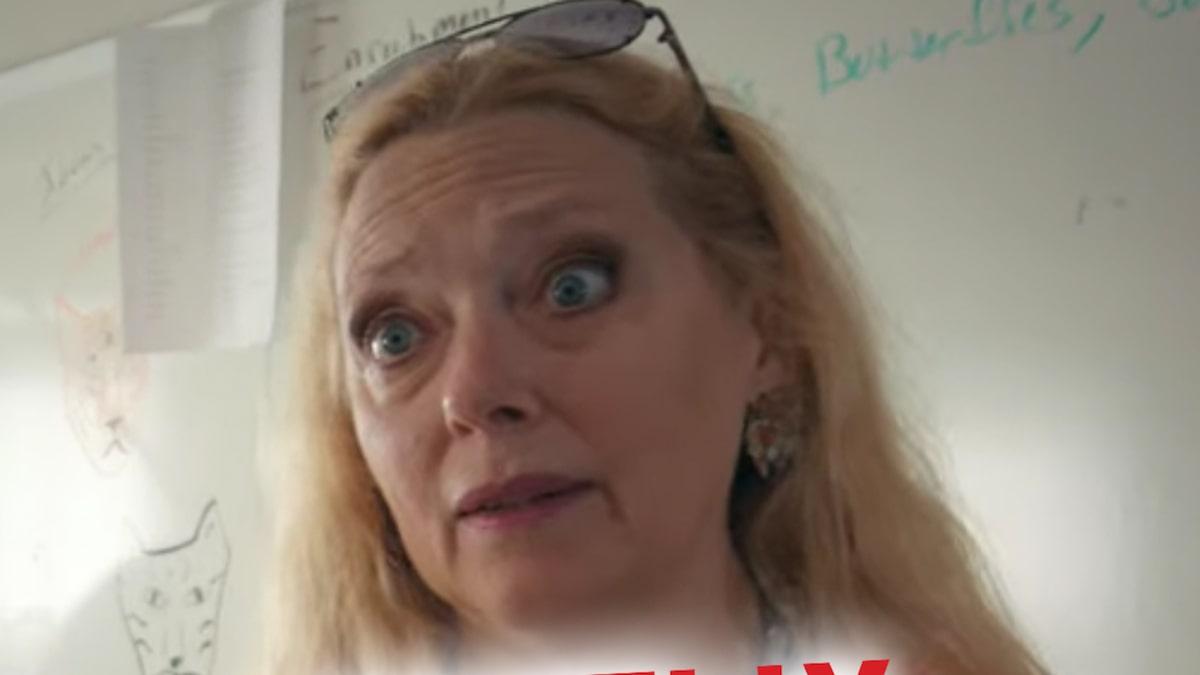 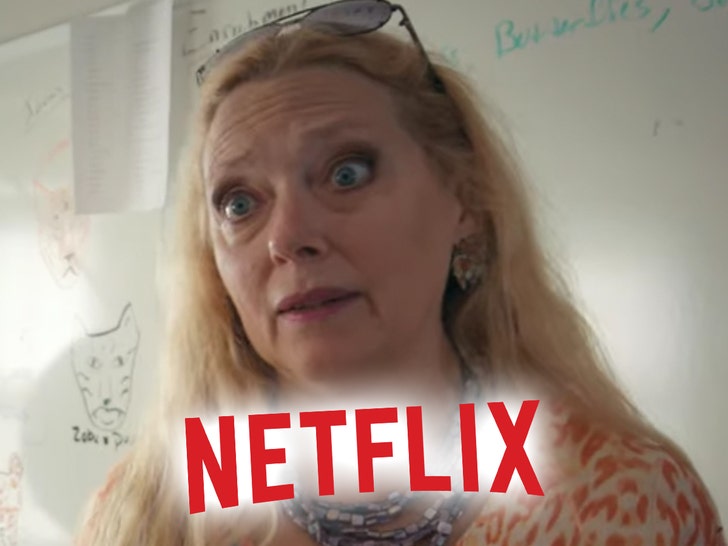 Carole Baskin is putting her foot down over Netflix’s sequel to ‘Tiger King’ — insisting the producers and Netflix cut out all footage of her for their latest offering.

The big cat advocate — who was heavily featured in the OG series last year — just filed suit against producers of the mega-hit and the streaming giant itself, asking a judge to put the kibosh on footage of her and her Big Cat Rescue in the upcoming “Tiger King 2” project.

According to the docs, obtained by TMZ, all the new video of her that they’re teasing in their trailer completely misrepresents reality … namely, that she is NOT on board with this new project whatsoever.

Carole explains in her lawsuit that all this footage is just unused stuff that didn’t make the cut for ‘Tiger King’ … and argues that producers are simply rehashing/repackaging it to make it seem like she’s given new interviews or insight.

That’s not the case at all, so says Carole … who claims she never realized she’d be portrayed as a villain in the original ‘Tiger King’ and thinks the whole series ended up undermining her true mission — protecting big cats from folks like Joe Exotic.

As you well know by now … a lot of the show focused on Carole’s first husband, Don Lewis, who went missing years ago — something for which Carole believes the docuseries made her seem responsible.

CB’s rationale for suing is that the contract she signed to participate in the first series simply doesn’t give producers a right to continue using the footage in the subsequent projects … including this sequel.

She wants a judge to force Netflix to yank any footage of her in the promotional trailers and final product that may come out ahead of the actual show later this month.