Cemetery from Viral TikTok Denies Allegations of Burying Body Over Another 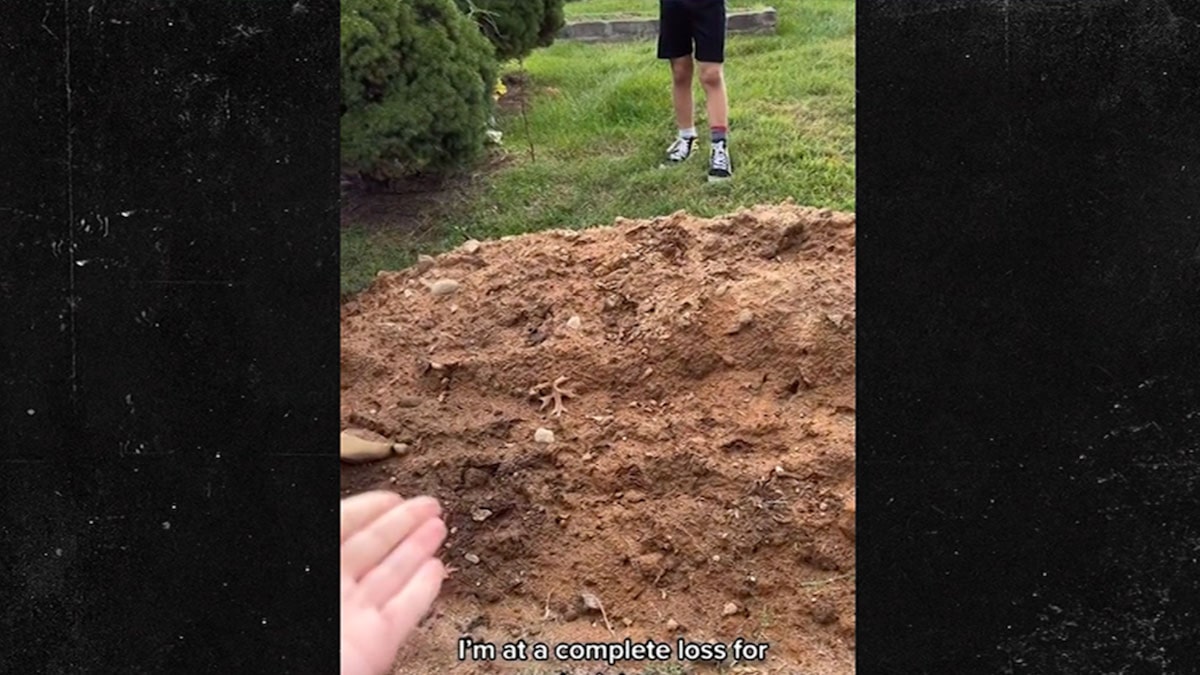 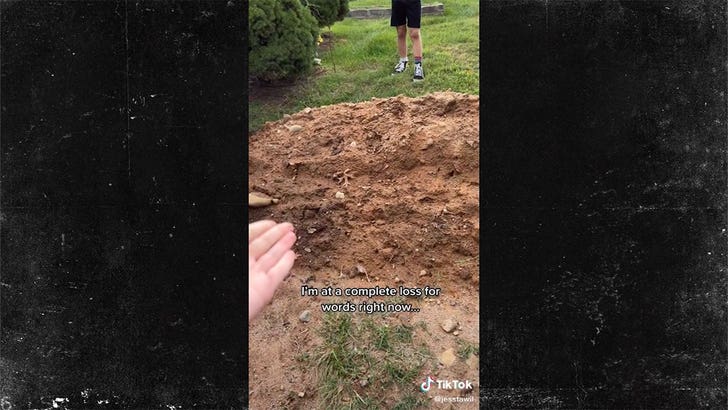 The cemetery accused in a viral video of burying bodies on top of each other insists there’s no nefarious tale from the crypt going on, because it’s not what it looks like on camera.

Here’s the deal … a woman visiting her sister’s plot at Laurel Grove Cemetery in New Jersey posted a video showing what appeared to be a fresh mound of dirt over her loved one’s grave. She blasted the cemetery, accusing it of doubling up, and using the plot for someone else too. 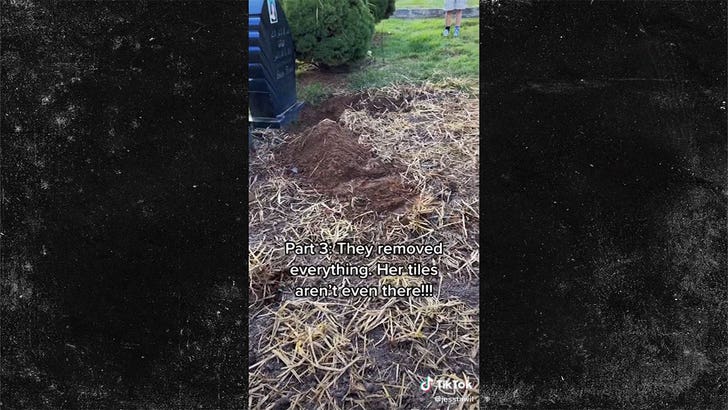 Jessica Tawil, who posted the video that’s making the rounds on TikTok, says the incident happened Monday, and she claims there was an extremely foul odor coming from the pile of dirt on her family’s $12,000 plot, which she believes had been disturbed.

However, Laurel Grove Cemetery tells TMZ … the video really just shows their process for routine maintenance on plots — soil gets placed on the area before it’s leveled, covered with topsoil, seeded and then covered with hay to protect the seed. 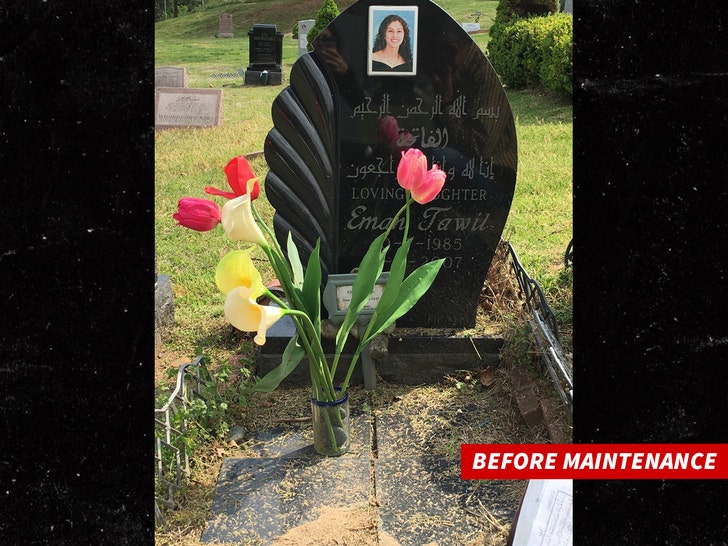 The family isn’t buying that, and says they’re exploring legal action and want to get the gravesite formally inspected. They claim they filed 2 reports with cops. 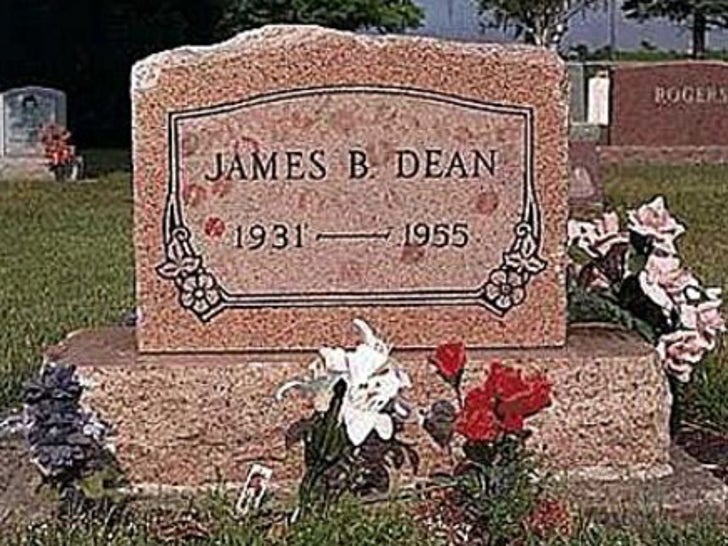 Laurel Grove says it’s unaware of any police reports. It’s also adamant there were no additional burials or disturbances at the plots in the video, and they’ve explained that all to the family.