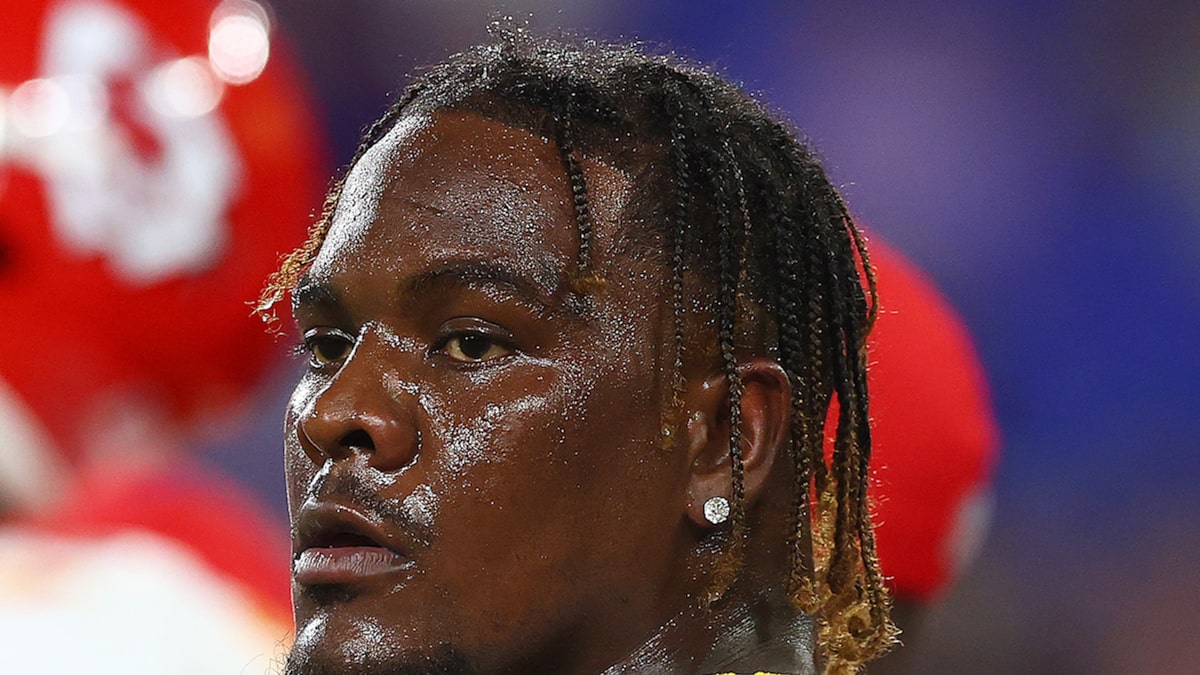 K.C. Chiefs star Frank Clark has been hit with another gun charge … this stemming from his June arrest where he allegedly drove around with an uzi in his car.

TMZ Sports broke the story … Clark was pulled over in L.A. back on June 20 for a routine traffic violation, when cops say they saw an uzi sticking out of an open duffle bag in his Lambo SUV.

Clark was arrested and booked for illegal possession of a firearm … and law enforcement sources tell us L.A. prosecutors formally hit him with one count of possession of an assault weapon this week.

Clark is due in court for a hearing on the matter on Jan. 17 … one week after the Chiefs’ season is scheduled to end.

Of course, Clark was already facing a separate gun charge related to another incident in California on March 13.

In that case, cops say they pulled over the 28-year-old and another man for failing to display a front license plate.

Police say during the stop, they noticed a gun in the car … and after searching the ride, they say they found two loaded firearms, and arrested both men.

Sources close to Clark at the time claimed the guns did NOT belong to the NFL player — but rather to a member of his security team.

Clark hasn’t had his best season with the legal troubles looming over his head … he’s battled injuries and has just 5 tackles and no sacks in three games.