Chlöe Has the Most Beyhive Reaction to Being Compared to Beyoncé 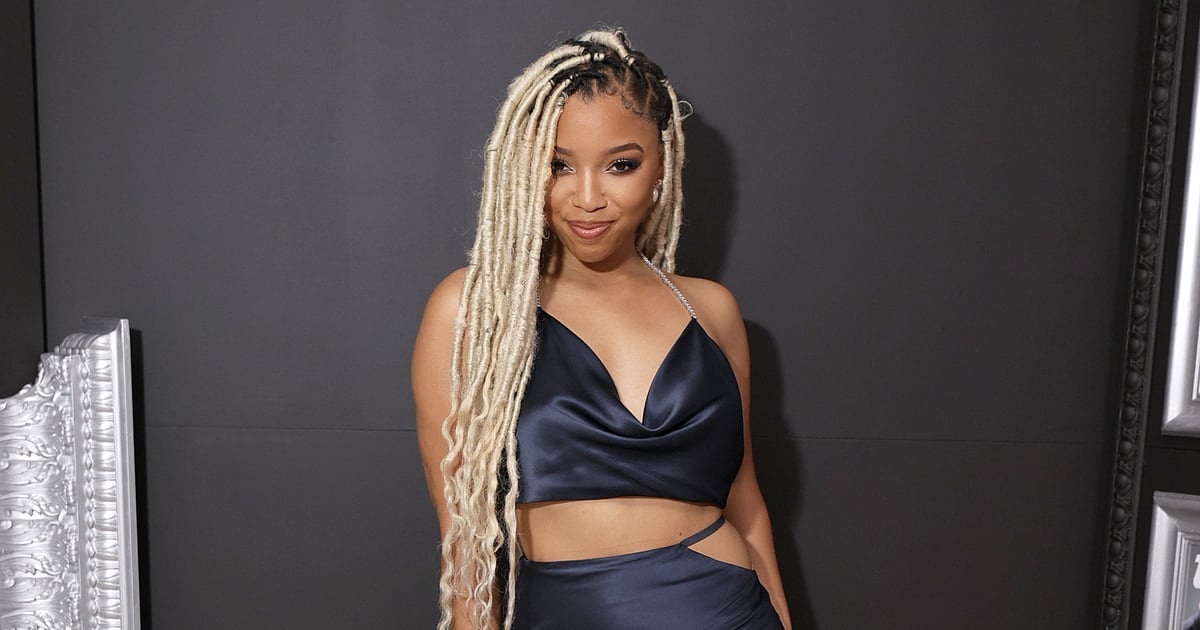 Chlöe has been getting a lot of Beyoncé comparisons since embarking on her solo career, and during a recent appearance on Tamron Hall on Wednesday, the “Have Mercy” singer addressed the comments head on. “That’s the greatest compliment I could ever receive, and anytime someone says that I just get filled and overjoyed,” she said. Getting more serious, Chlöe then added, “But I will say there will never be another Beyoncé. There will never be another queen!” Chlöe and her younger singer are both mentored by Beyoncé and signed to her Parkwood Entertainment label, which probably escalates the comparisons.

She told the host that, ahead of the release of her single, while her sister, Halle Bailey, was in London filming The Little Mermaid, Chlöe started to feel like she wasn’t a good enough artist to stand on her own. “We’re not twins, but we operated like we were,” she said, adding that that caused her “separation anxiety” to the point where she began “doubting my singing voice, and my ability to perform.” However, with the help of “soul searching” and “prayer,” she made it over that hump, and Lord, have mercy, I am gr