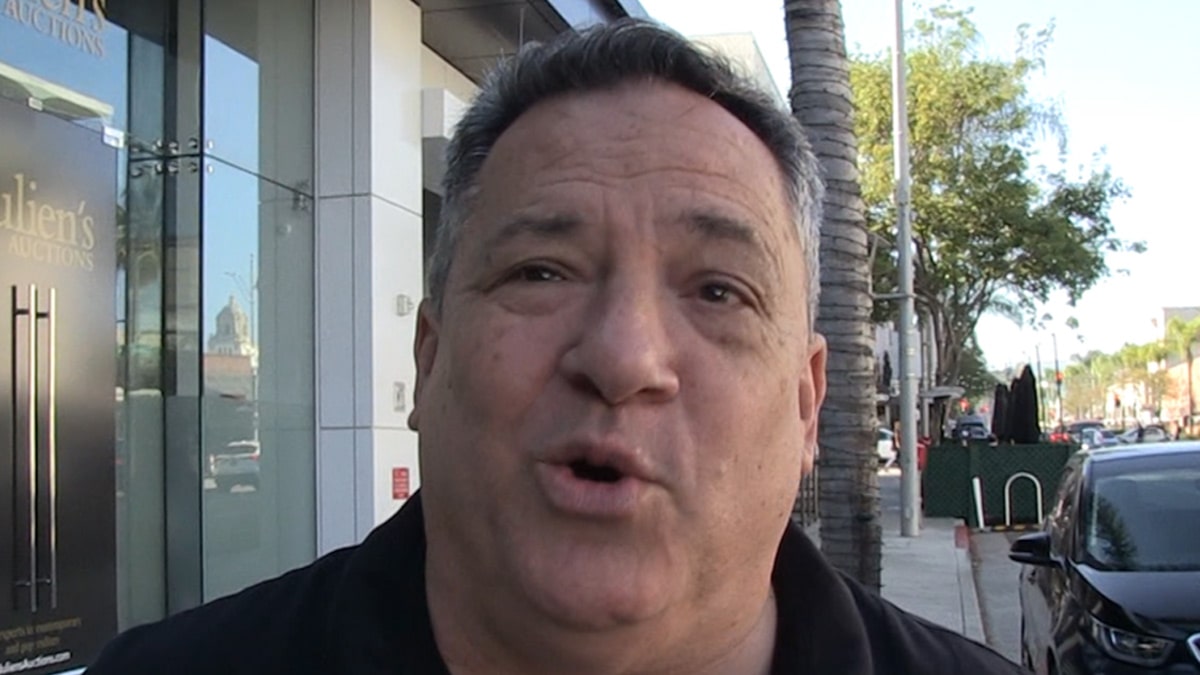 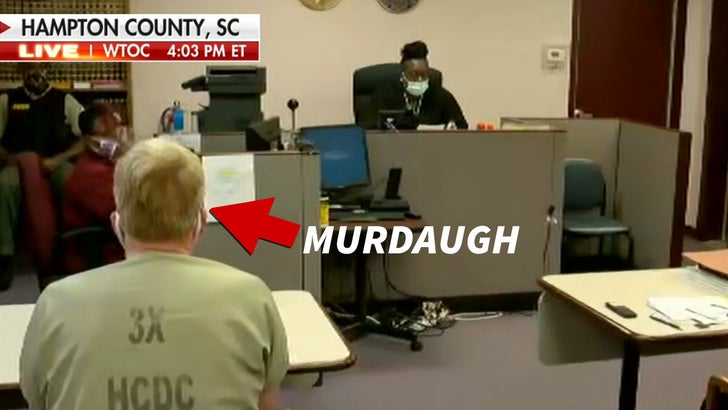 1: 29 PM PT — Murdaugh just appeared in a South Carolina court, going in front a judge and being read the charges against him. 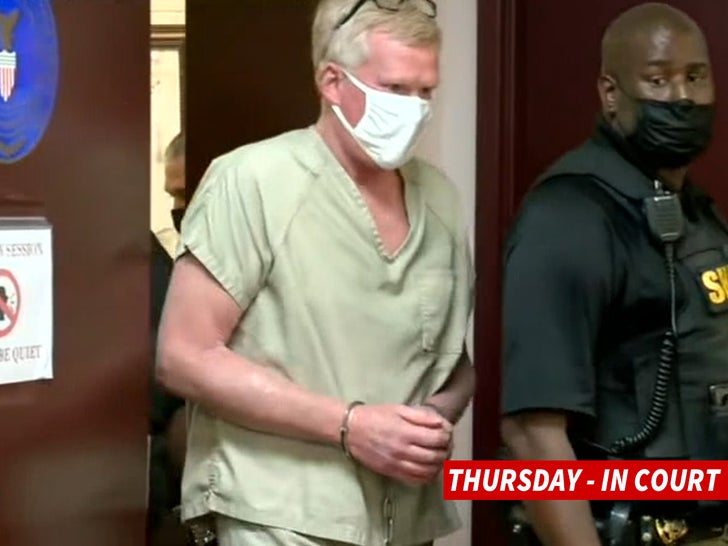 “Dateline” correspondent Josh Mankiewicz knows the bizarre murder/assisted suicide case of South Carolina’s Murdaugh family is right up his show’s alley — and he’s totally into it — but he says the location is a bit off. 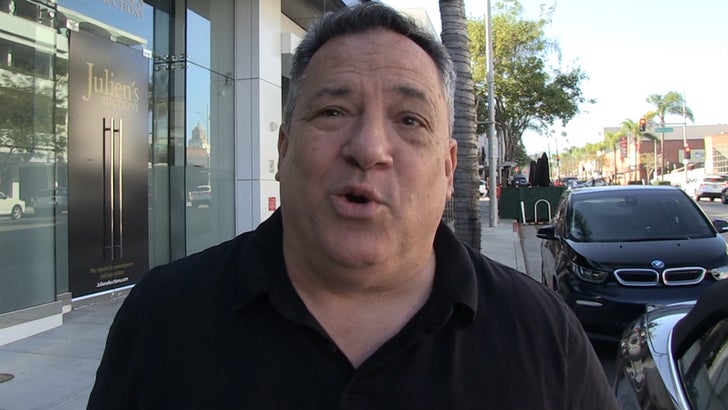 Josh was leaving The Palm in L.A. Wednesday when we got his take on the endless twists surrounding prominent lawyer Alex Murdaugh, and the unsolved murders of his wife and son.

For starters, Josh, like everyone else, says the case is riveting and people are asking him about it nonstop. Comes with the territory when you’re the go-to guy covering true crime cases.

For the uninitiated … Murdaugh found his wife, Margaret, and 22-year-old son, Paul, shot dead outside their home in June — and police have yet to make any arrests in that case. 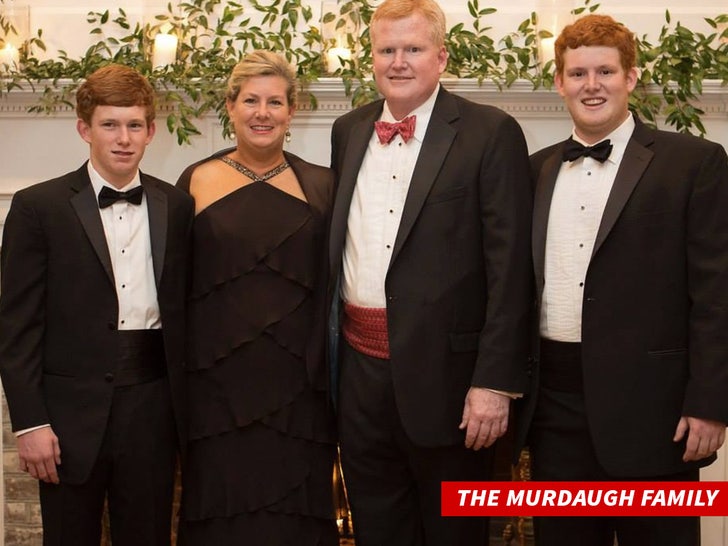 Fast forward to September 4 … when Murdaugh got shot in the head, but survived. He now admits he hired a hitman to kill him so his surviving son could collect a $10M life insurance policy. The shooter’s already been arrested and charged with assisted suicide, and Murdaugh’s expected to surrender to authorities Thursday.

Josh is blown away by all of this, and that’s coming from a “Dateline” vet who’s seen it all … so, ya know we’re in uncharted true crime waters. In fact, he says one of the strangest parts of the case is that it’s NOT happening in Florida!

Apologies to the Sunshine State, but y’know … some insane stuff does happen there. ‘Memba this and this??? Anyway, Josh also has a tip for Alex Murdaugh, although we suspect it’s too late to help him now.

BTW … S.C. officials announced they’re also opening a new investigation into the 2018 death of a housekeeper at Murdaugh’s home. 😲