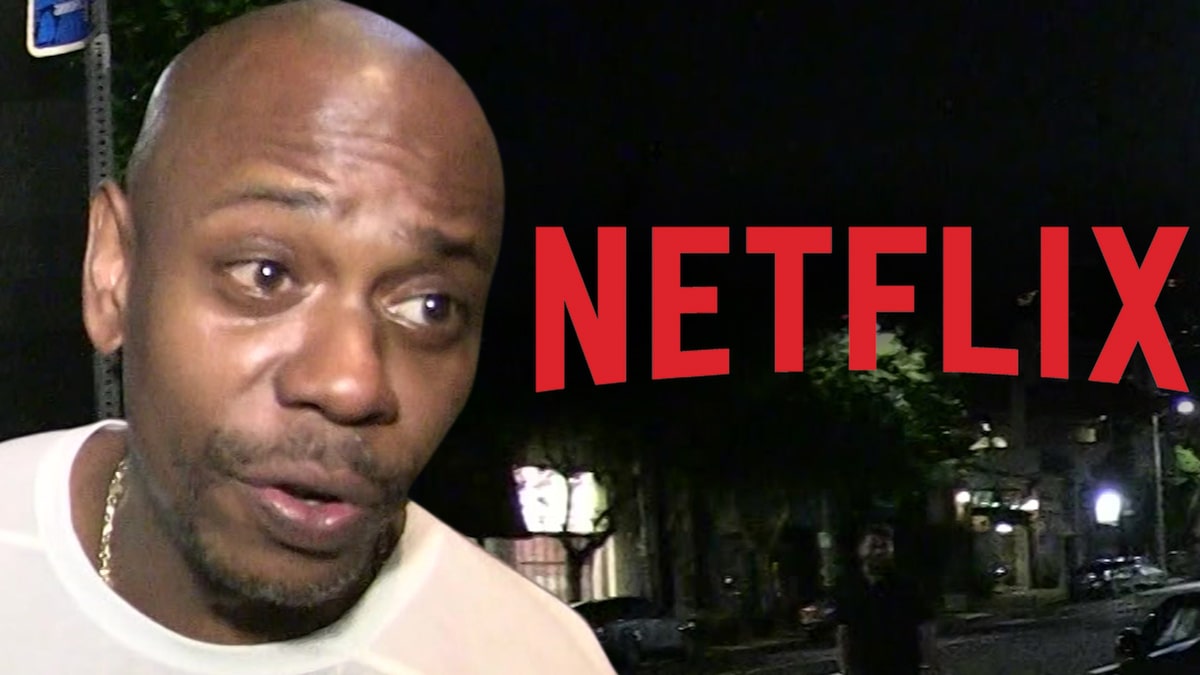 6: 22 PM PT — Chappelle’s rep tells TMZ … “Dave stands by his art: No more jokes about transgenders until we can all laugh together. The streets are talking and Dave is listening. At some point, when everyone is open, I’m sure the communities will come together.”

Dave Chappelle is willing to have a conversation with members of the trans community who feel like he’s inflicted harm on them with his LGBTQ+ jokes … and it sounds like the ball is now in their court.

The comedian’s rep tells TMZ … Dave would be open to dialogue if folks from Netflix actually reach out to him for a discussion.

Dave’s camp says no one from Netflix has approached Chappelle or his team about setting up a meeting or conversation … which is the opposite of what the woman who organized the Netflix walkout claims.

As we reported … Ashlee Marie Preston says she invited Dave to come to the table to talk about the damage she and others believe he’s inflicted on the LGBTQ+ community, but she said, “Dave chose not to show up.”

Dave’s camp tells us they’re unsure why Ashlee is making those claims … and they say he’s not against open dialogue with any group, as he points out in his Netflix special jokes.

Dave also makes this point in his special … empathy should go both ways and we should get away from cancel culture … so a sit down would make sense.