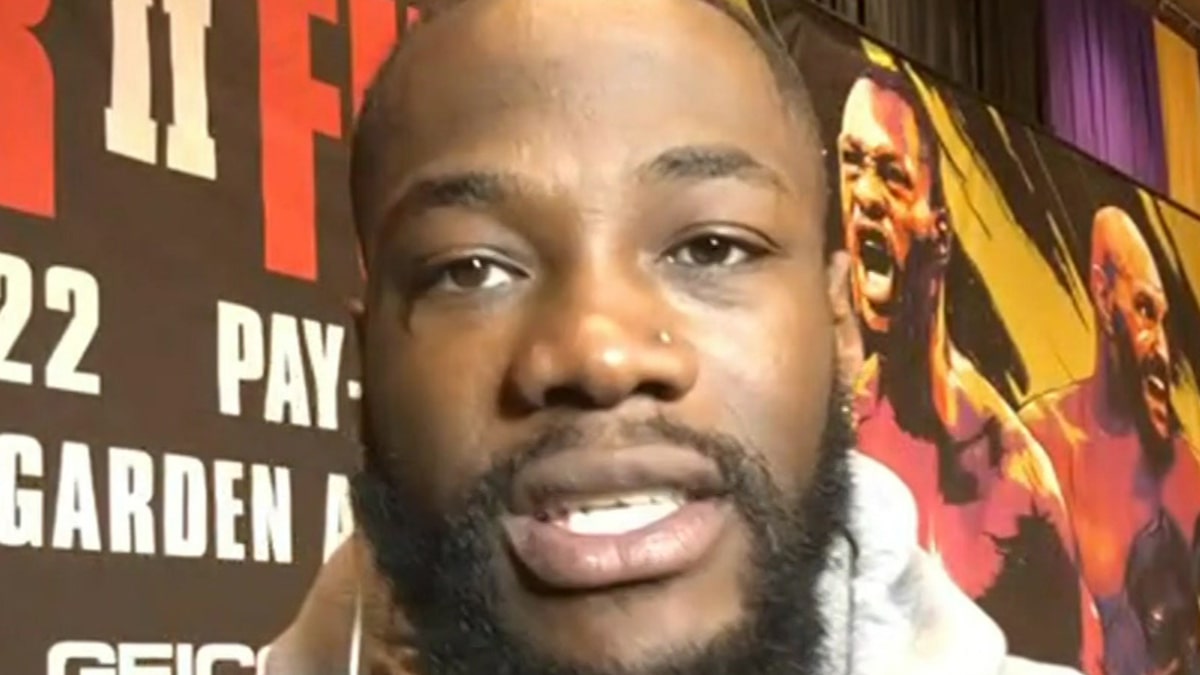 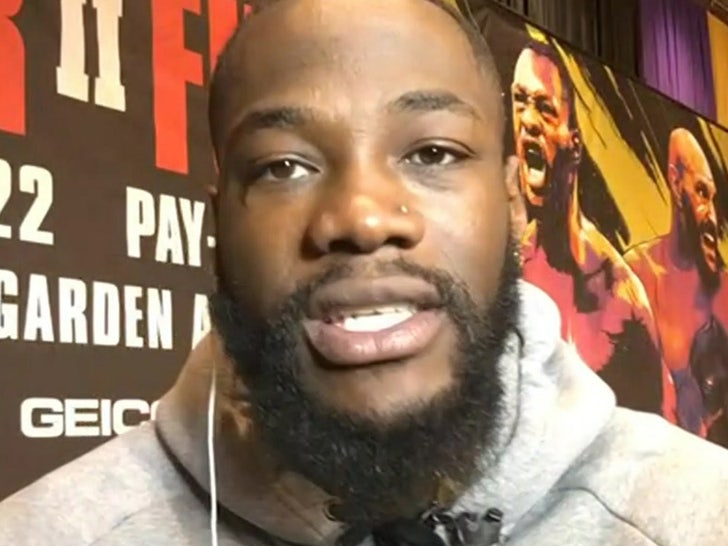 2020 costume controversy be damned … Deontay Wilder is still planning to wear a unique walkup ‘fit for his trilogy fight with Tyson Fury, but TMZ Sports has learned it’ll be “significantly lighter” this time around.

Wilder had — at least partially — blamed his extravagant pre-fight wardrobe for his last loss to Fury in Feb. 2020 … saying the weight of his battery-powered laser attire affected his legs. 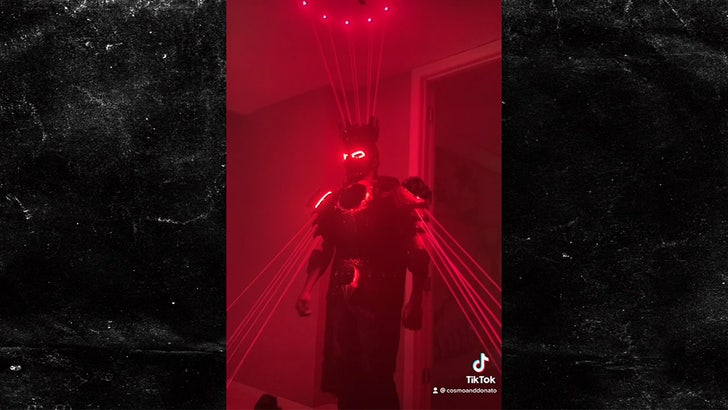 But, Wilder ain’t quitting on the costume idea just because of that … so say designers Cosmo and Donato, who tell us The Bronze Bomber already has a new, extravagant look ready to go for the fight this weekend. 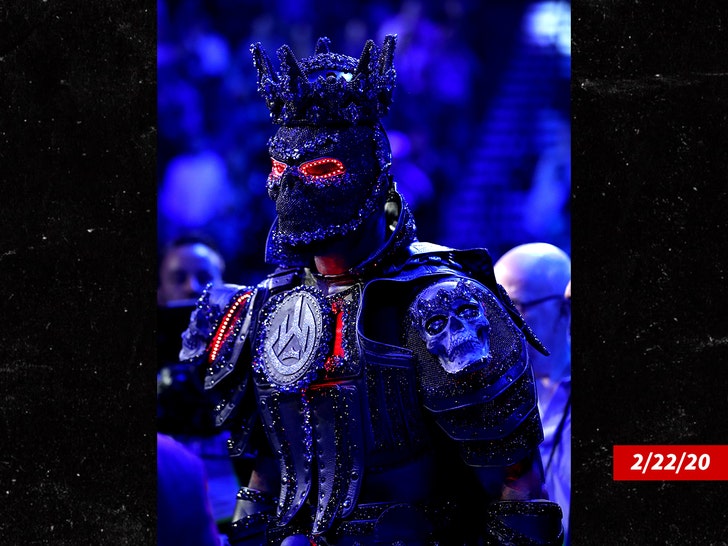 C&D — who created the 2020 piece and others for Wilder — say they’ve designed a cool, yet “significantly lighter,” outfit for the Oct. 9 tilt … and promise there will be no issues whatsoever surrounding this one.

“It’s going to be significantly lighter,” Cosmo said, “So, we don’t have any drama at all.”

C&D tell us Deontay has already tried on the costume — modeling it in their store two weeks ago — and the fighter has made sure it’ll have no effect on his ability to punch Fury on Saturday night.

“He looks so amazing,” Cosmo tells us. “He was so happy … The outfit fits perfectly and he’s ready to slay!”

C&D wouldn’t reveal the whole costume to us … but they did say it took 3 weeks to make, and features a special red and black theme.

“It’s red and black from the Nigerian tribe,” Cosmo says. “The red means funeral — it’s going to be Tyson Fury’s funeral the next fight.”

The scrap all goes down in just a few days — here’s to hoping it’s a great fight … and a great fit!