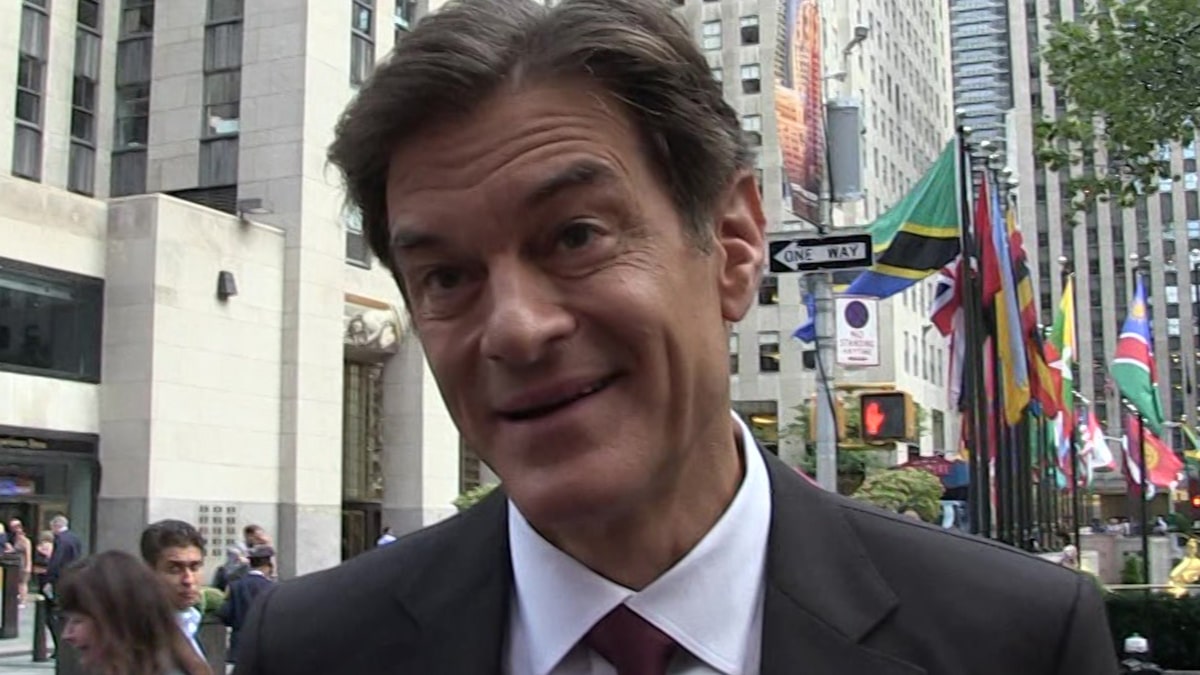 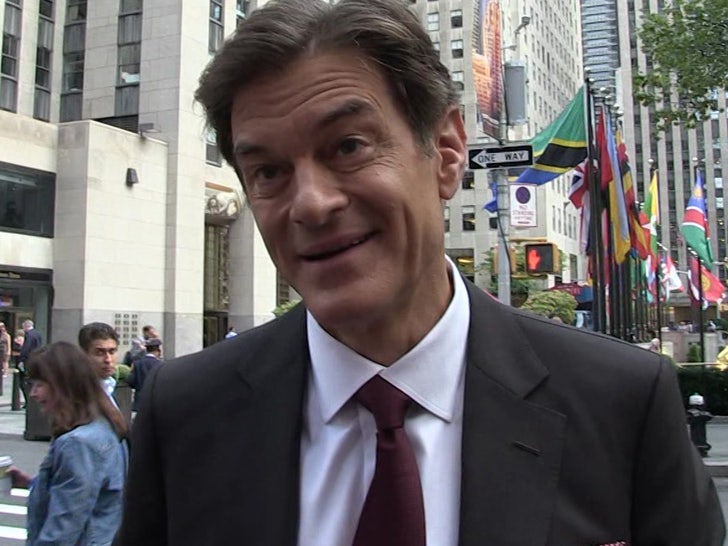 Dr. Oz might be hanging up his TV stethoscope and picking up a seat on Capitol Hill — the legendary daytime talk show host is mulling over a run for U.S. Senate … TMZ has confirmed.

Sources connected to DO tell us … while it’s still early in the going and nothing is official just yet, the Doc is indeed seriously considering jumping into the race for next year’s midterms — and he has his home state of Pennsylvania in his sights.

BTW, these aren’t just fanciful political musings … we’re told Oz is quite serious about this, and exploring what an endeavor of this nature would require in launching a campaign. We’re told if he runs he’ll do so as a Republican.

It sure sounds like something that could become a reality, which, if it did … that’d seriously shake up the U.S. Senate elections going down next November, especially in P.A. 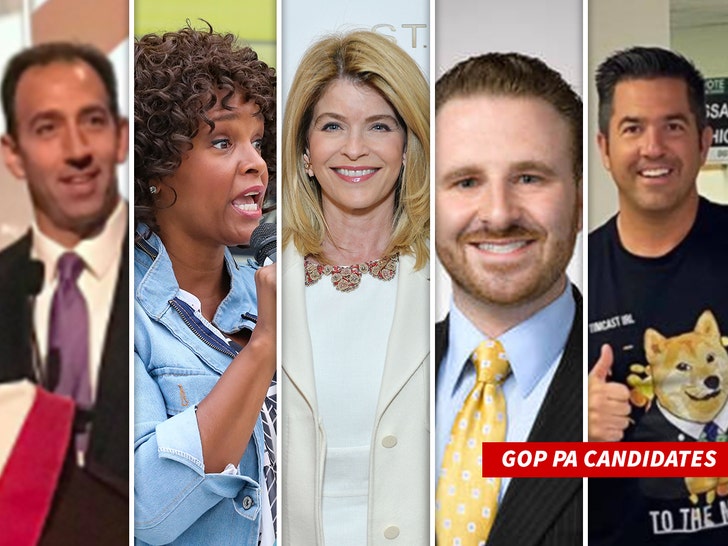 The two current incumbents serving the Keystone State right now — Republican Patrick Toomey and Democrat Robert Casey Jr. … the former of whom will not seek reelection, and whose seat is up for grabs.

There are already a number of announced candidates for the GOP who’ve thrown their hat in the ring — and of course, there are several Dem contenders too who are in it to win it.

IF Dr. Oz enters the fray … that’d add to the already packed field — but considering he’d by and far be the most famous (and perhaps well-liked), he’d stand a chance to win. On the flip side, if Oz got into politics … there’s no question his show would come to an end.

A ‘Dr. Oz’ rep tells us … yeah, he’s got deep ties in Pennsylvania. However, “Dr. Oz has received encouragement to run for the U.S. Senate, but is currently focused on our show and has no announcement at this time.”