Drake’s $5.5 MILLION Birthday Gift to Himself is One-of-a-Kind Watch 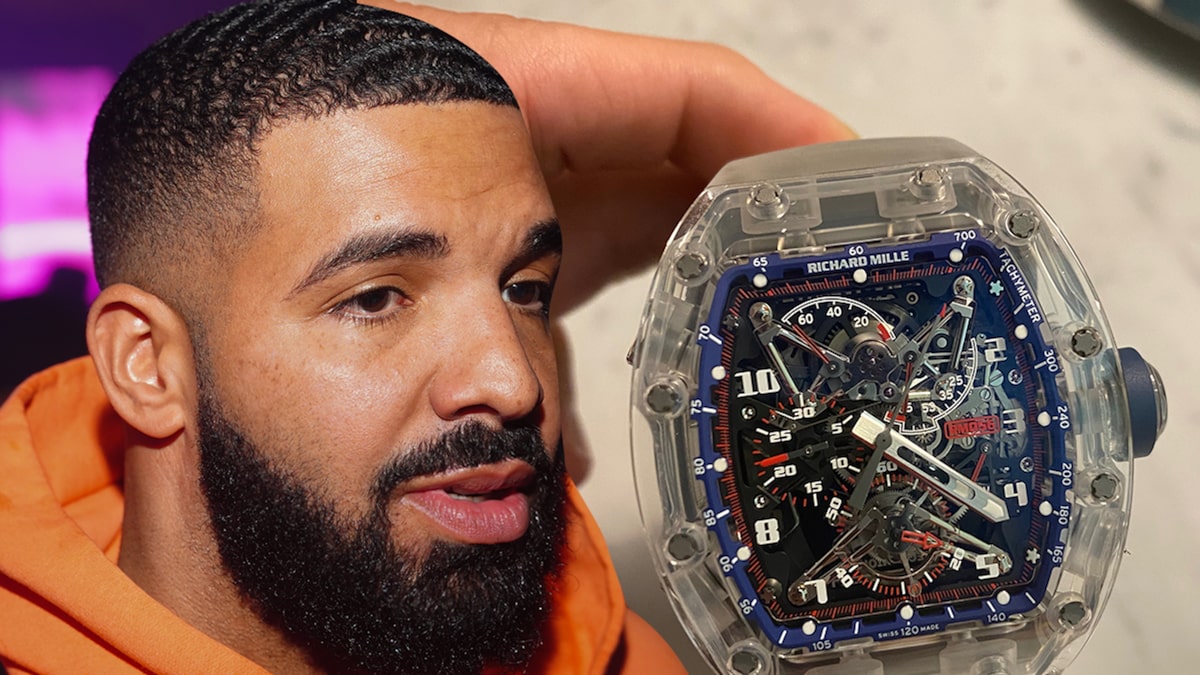 Drake
Treating Myself for Bday …
With Totally Unique $5.5 Mil Watch!!! 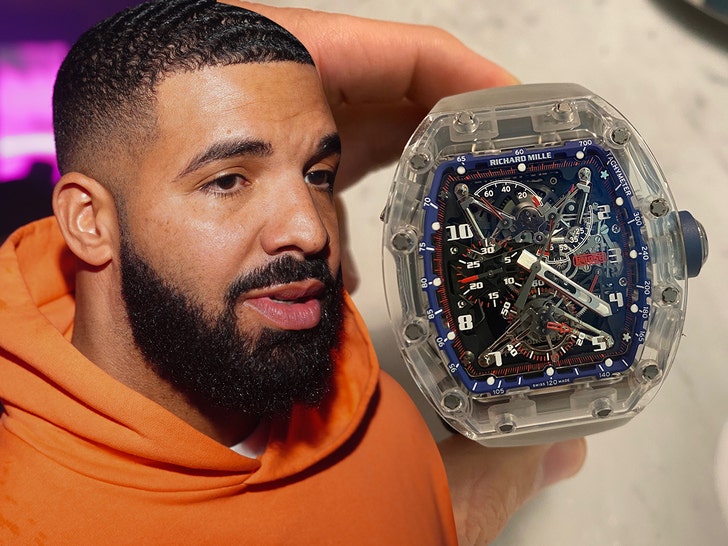 Drake just earned himself a new nickname … Certified Watch Lover, and not just any watch — he went all out, dropping 7-figures to hook himself up on his birthday.

As you know by now, Drake turned 35 last Sunday, and while we’ve seen him throw himself a few parties to mark the occasion, we just got deets on the biggest (or most expensive) gift he got himself. It’s a $5,500,000 watch that even the richest man in the world, Elon Musk can’t buy!!! 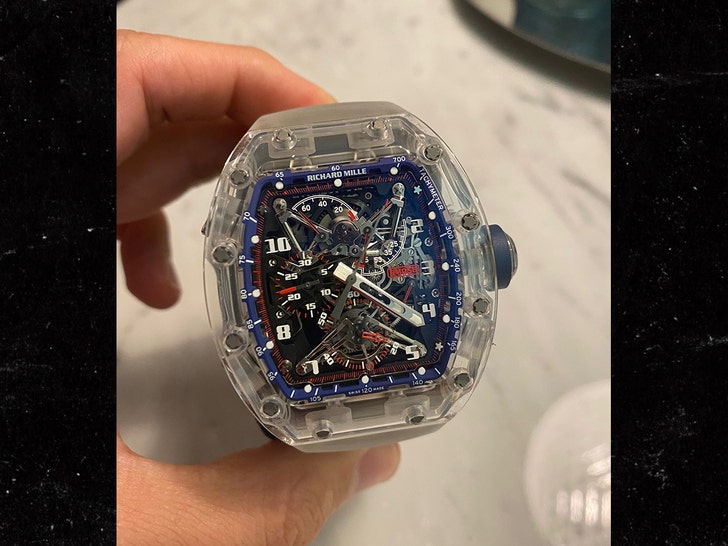 That’s because Drizzy threw down for an ultra-rare, 1-of-1 Richard Mille … which the iconic watch designer dropped in 2019. Our Drake sources tell us the rapper went to NYC diamond district kings Pristine Jewelers, and tasked them with securing the piece.

He and Pristine founder and owner Ofir Ben Shimon posed with the loot. 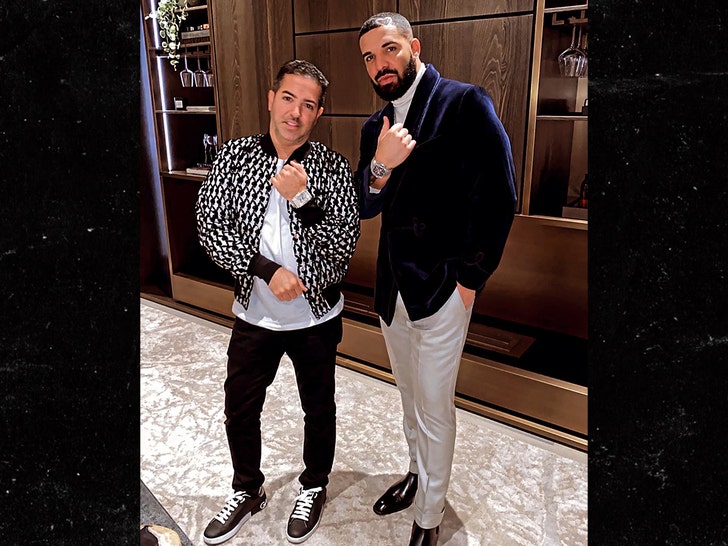 You’ll notice … no flashy diamonds caked on this watch, but it is encased in sapphire crystal, and employs the incredibly complex tourbillon movement (watch people know that’s a big deal).

This isn’t just lavish spending on Drake’s part … it’s a big-time investment. We’re told when the watch was originally released it was worth $2.8 million — now, just 2 years later, it’s nearly doubled in value.