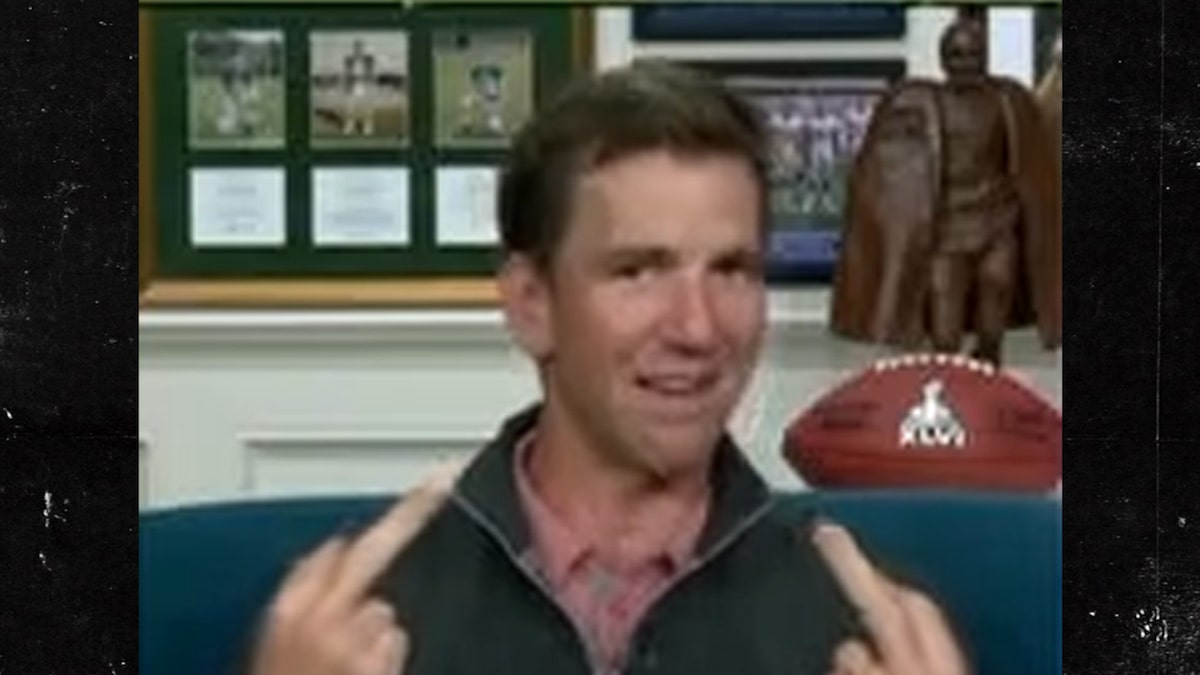 Remember, EM goofed up on ESPN 2’s “Manningcast” back in September while discussing how ruthless Philadelphia Eagles fans are … claiming he would get flipped off by young fans, and giving visuals of how exactly that looked.

Manning later apologized … but that didn’t stop folks from writing in to the Federal Communications Commission about the salute, with one viewer calling it straight-up disgusting and calling for him to be punished.

ICYMI: Eli Manning flips the double bird during the #MNF Manningcast while telling an anecdote about how young Philadelphia Eagles fans used to give him the middle finger from each hand. pic.twitter.com/381LmnLHto

“On ESPN ‘Monday Night Football’ Eli Manning used profane gestures that were despicable and unacceptable and fines should be levied,” the viewer from West Chester, PA said in the complaint. “Young Americans should never be exposed to something like that, it was disgusting.”

Another wrote … “Mr. Manning’s actions are offensive to me as a viewer. It was also offensive as a Philadelphia native and sports fan. There was young children watching that broadcast last evening.”

“The FCC should take all appropriate enforcement actions against Mr. Manning and/or ESPN for Mr. Manning’s conduct to hold them accountable to send the message that that type of behavior (even if he was re-telling a story) is not acceptable, including all appropriate fines.”

A viewer from Tumwater, WA went as far as to demand Eli get banned from the airwaves.

To compare, 3 is nowhere near the 1,312 complaints that flooded in after Jennifer Lopez and Shakira’s Super Bowl LIV halftime show … with many complaining about the sexual nature of some of the dancing.

The ‘Manningcast’ has had a few other slipups in the past … with Travis Kelce dropping an s-bomb and Marshawn Lynch letting the f-word slip.

Apologies to the 3 people who couldn’t sleep at night over a couple fingers.