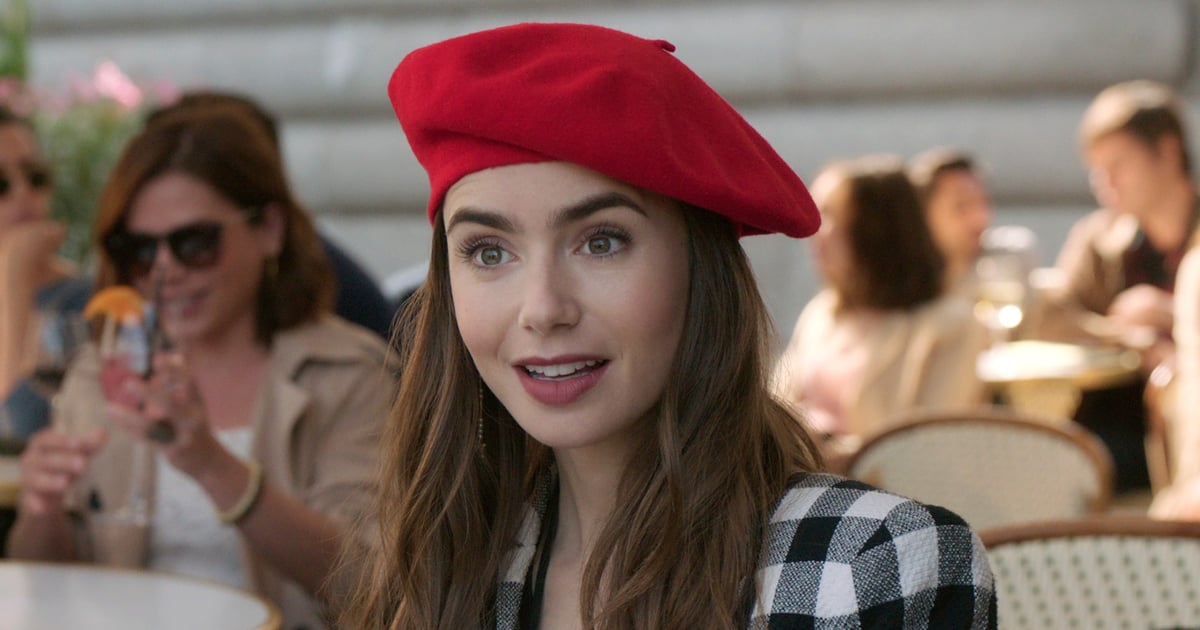 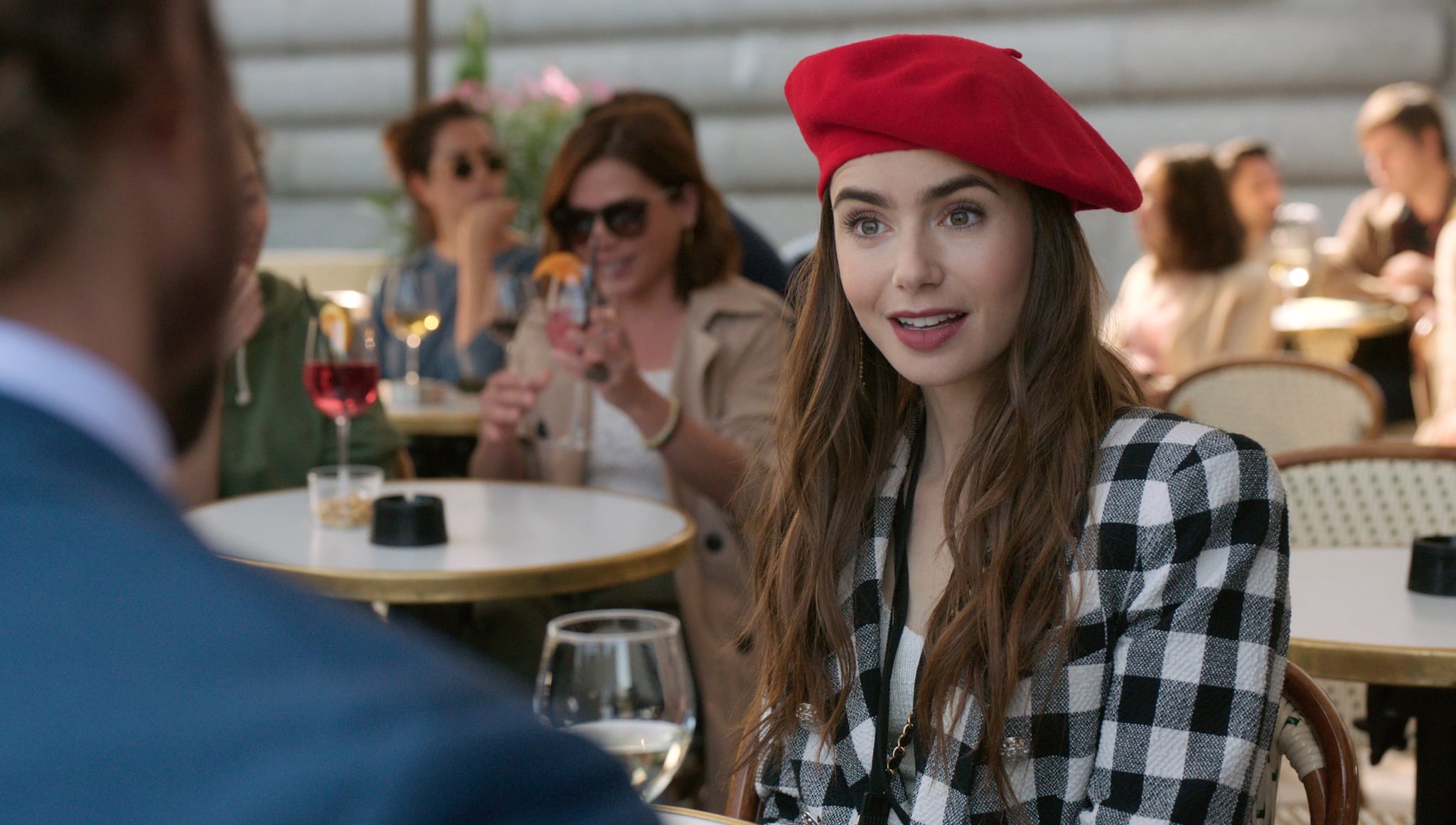 Lily Collins has addressed criticism of Emily in Paris‘s lack of diversity and assures fans major changes have been made for season two, which premieres on Netflix on Dec. 22. In a recent interview with Elle, Collins said that after listening to people’s reviews of the first season, “there were certain things that spoke to the time that we’re living in and what’s right, and moral and correct and should be done.” She went on to say that she, along with her fellow producers, “really wanted diversity and inclusion in front of and behind the camera to be something that we really put our focus on, in a lot of ways.” Those changes included “hiring new people in front of the camera” and “giving new storylines to different characters.”

Criticism spanned from fans to Parisian critics to her costar Lucas Bravo, who is French. Bravo told Cosmopolitan in October 2020 that he agreed with people’s comments on the show’s lack of diversity. “We’re portraying clichés and we’re portraying one single vision of Paris. Paris is one of the most diverse cities in the world. We have so many ways of thinking, so many different nationalities, so many different neighborhoods,” Bravo said. “A lifetime wouldn’t be enough to know everything that’s going on in Paris.”