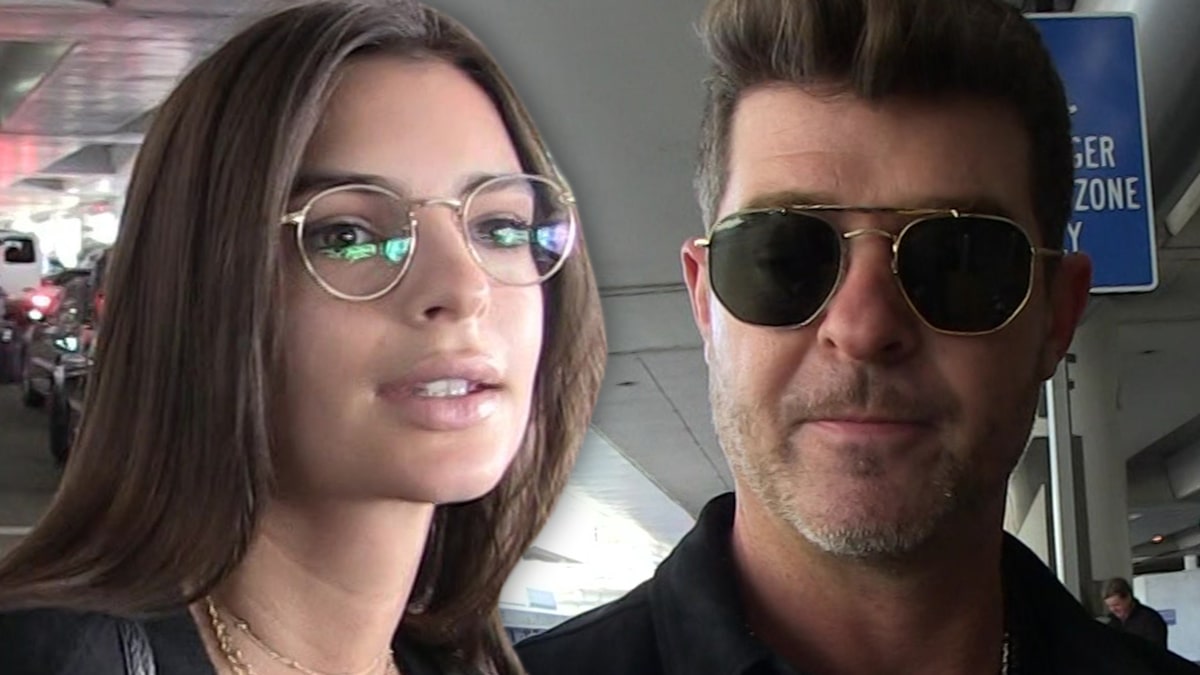 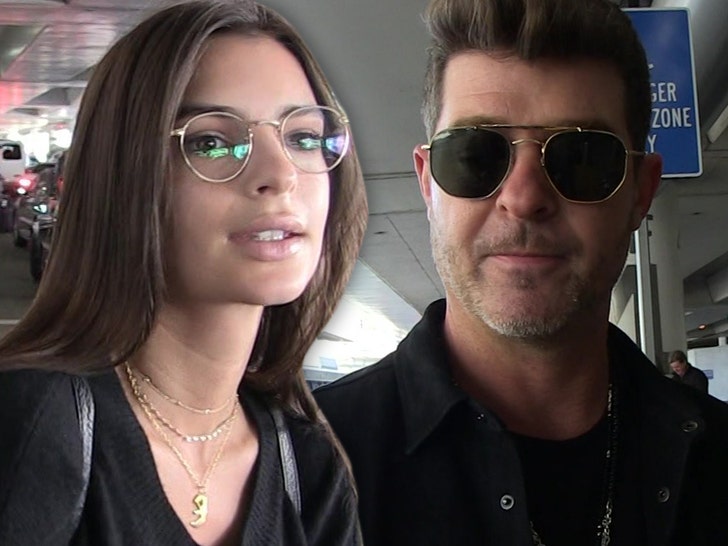 Emily Ratajkowski claims Robin Thicke grabbed her breasts during the filming of the “Blurred Lines” music video … an allegation she’s speaking about publicly for the first time in a new book.

According to the Sunday Times — which says it obtained an early excerpt of Ratajkowski’s “My Body” — the supermodel claims it happened on set for the 2013 vid, which featured Ratajkowski topless through most of the video.

The model Emily Ratajkowski has alledged that Robin Thicke sexually assaulted her on the set of the music video for Blurred Lines back in 2013 https://t.co/UajGWB3izX

Ratajkowski reportedly describes it like this … “Suddenly, out of nowhere, I felt the coolness and foreignness of a stranger’s hands cupping my bare breasts from behind. I instinctively moved away, looking back at Robin Thicke.”

ER goes on to say that while she enjoyed most of the shoot, she claims Robin started to get out of hand, which made her think he was drunk.

When the alleged groping happened … Emily says the video’s director, Diane Martel, apparently shouted at him, asking him what the hell he was doing, if she was OK and wrapping production right then and there. Martel confirmed the account to the Times.

Ratajkowski says she felt shame wash over her and feels she didn’t handle the alleged situation as well as she could have. Martel also says Robin apologized afterward, and speculated he wouldn’t have done it if he was sober.

We’ve reached out to Thicke’s reps for comment … so far, no word back.