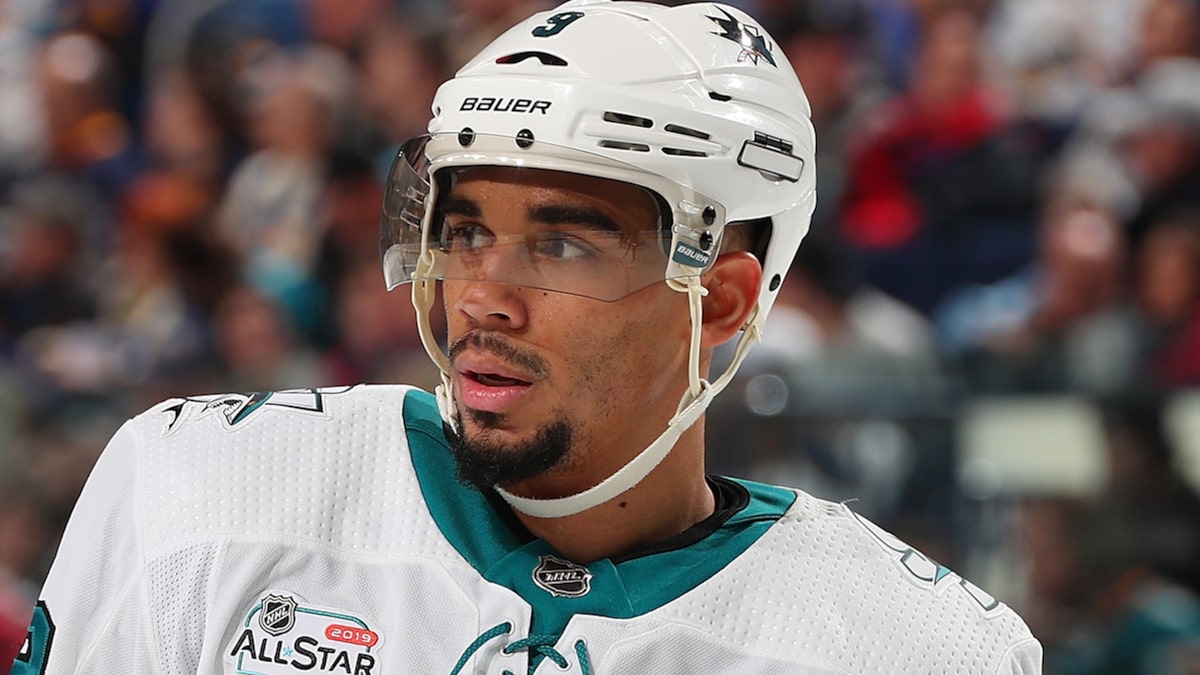 Evander Kane will not be allowed to play for the Sharks for the first quarter of the season … the NHL just banned the star forward 21 games for violating the league’s COVID-19 protocol.

League officials announced the suspension in a statement Monday … though they did not specify what rule he broke.

Of course, Kane had been reportedly under investigation for allegedly submitting a fake COVID vaccine card to the NHL … but the league only said in their statement Monday that Kane was being barred “for an established violation of, and lack of compliance with, the NHL/NHLPA COVID-19 Protocol.”

The league added that Kane will not be paid during the suspension … with his forfeited cash going to the league’s Players’ Emergency Assistance Fund.

Kane will now not be able to re-join the Sharks on the ice until their Nov. 30 game against the New Jersey Devils.

The NHL also revealed in its statement it could not substantiate the domestic violence claims that his estranged wife, Deanna, had levied against him in recent court docs.

“There will be no further comment,” league officials said.

The news comes just 1 month after the NHL announced it found no evidence that Kane had gambled on his own games — something his ex alleged he had done in the past.

For his part, Kane had vehemently denied those claims before the NHL cleared him.