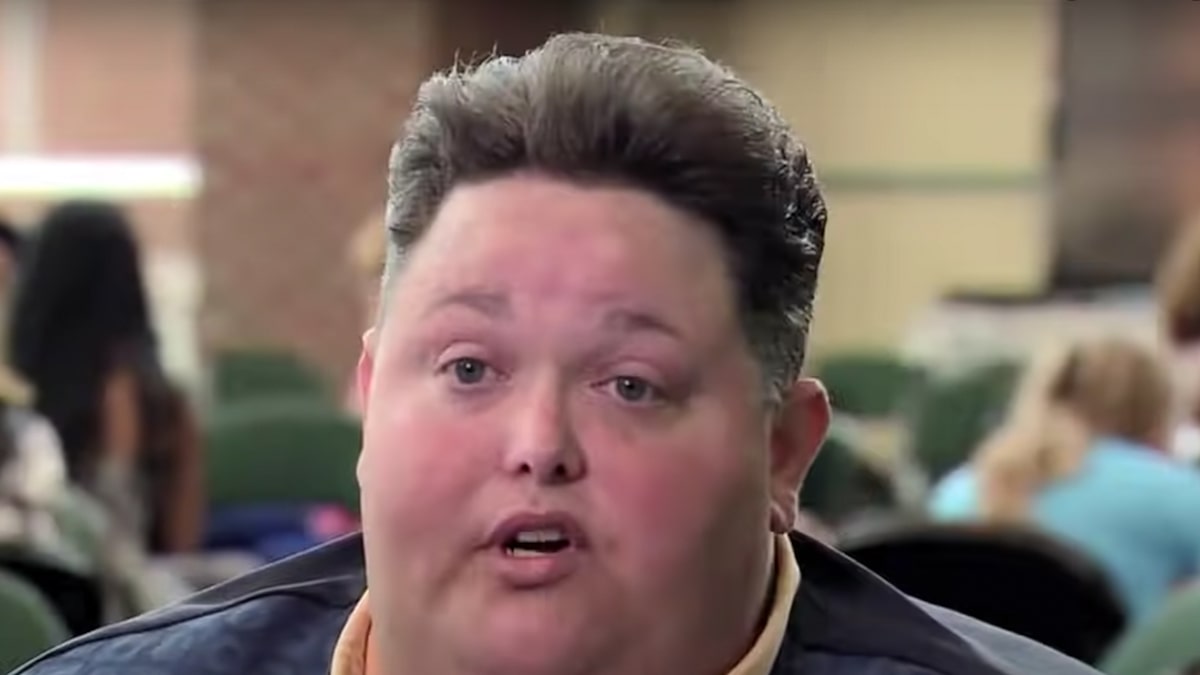 Freddie Combs — the minister who became a fan favorite on the second season of “The X Factor” thanks to his heavenly voice — has died … TMZ has learned.

According to his wife Kay … Freddie died last Friday surrounded by friends and family at a hospital in Florida. She tells us his death was not Covid-related, but the result of kidney failure.

Kay says Freddie was diligently working on his weight loss over the past 11 years — he had weighed over 900 lbs, getting all the way down to 385 lbs. — and she’s very proud of him. Sadly, she says she knew he was going to pass the day before he did, adding … “I have so much gratitude to be his wife for 25 years and to be his best friend.”

You may recall … Freddie wowed the judges and audience during his ‘X Factor’ audition in Season 2 of the U.S. series, as the 540-lb. minister belted out a beautiful rendition of “Wind Beneath My Wings.”

Simon Cowell and L.A. Reid promised to back him if he promised to get healthy, lose weight and get out of his wheelchair … and Freddie vowed to do so. 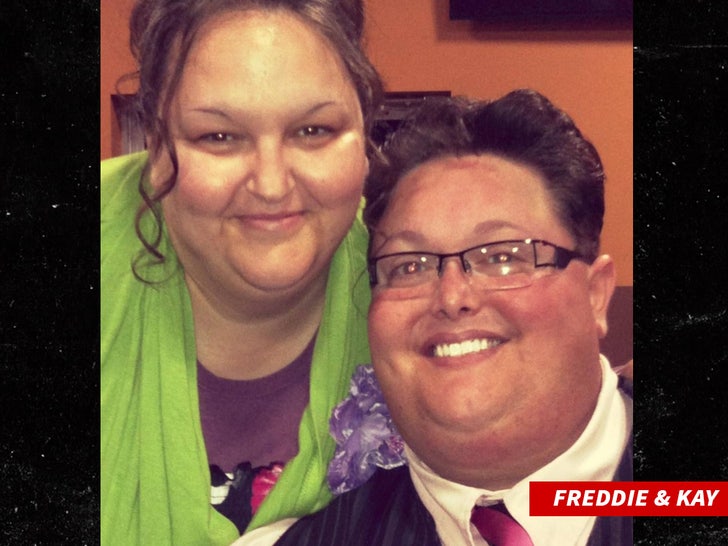 Though he was eliminated shortly after, his story inspired many folks because he’d already lost more than 400 lbs. since 2009 … when he topped 920 lbs.

Freddie and Kay, who struggles with weight issues as well, were also featured on a 2010 TLC special called “Ton of Love.”