‘Free Britney’ Supporters Plan to Rally for Amanda Bynes Next 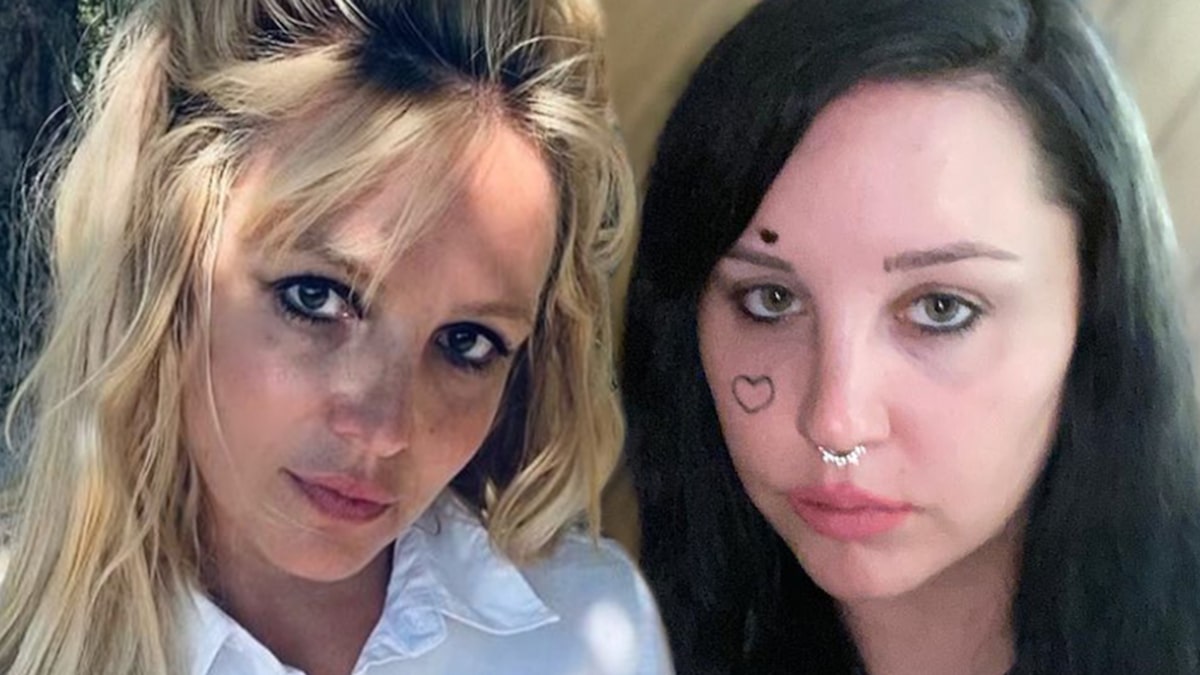 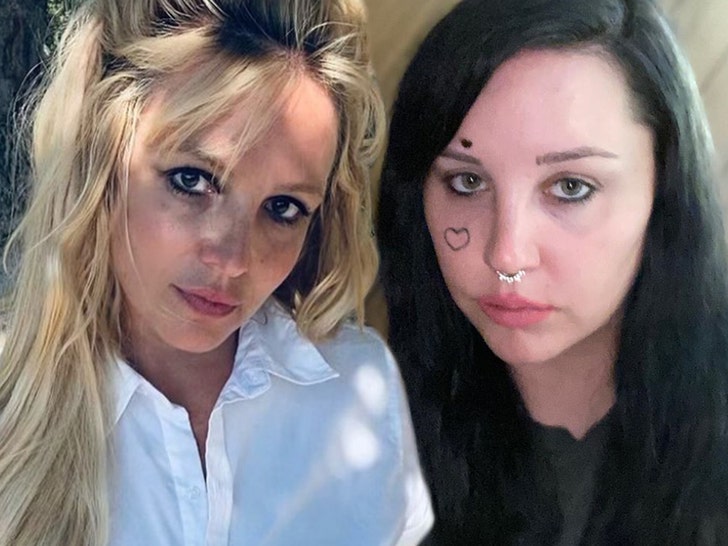 Now that it appears Britney Spears will probably not be living under a conservatorship by year’s end, members of the #FreeBritney movement say their focus will shift to the second-most famous conservatee … Amanda Bynes.

TMZ spoke with several “Free Britney” supporters this week as they held a rally for her outside the L.A. courthouse amid the monumental hearing in her case.

As they celebrated Britney’s father Jamie being removed from the conservatorship, we asked what they will put their energy toward once Brit’s case is over, and the response was unanimous — freeing Amanda. 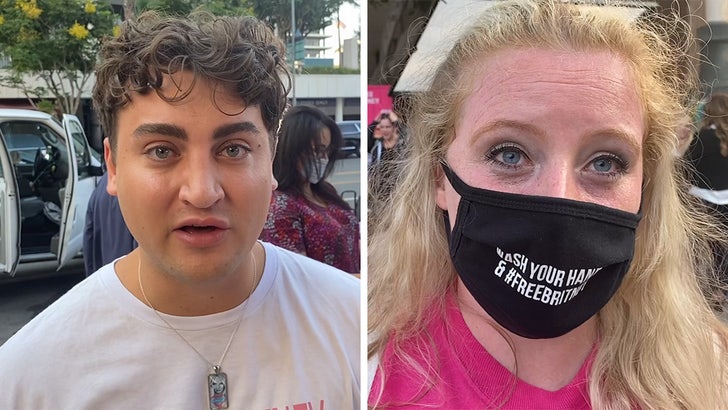 Though we received varying explanations from the Britney fans on why they’ll rally for Bynes next, it’s clear many of them feel she’s stuck in a similar, unfair situation … even if there are different circumstances.

Further, the #FreeBritney movement has fired up folks to raise awareness about conservatorship pitfalls … and Amanda’s case seems to be the next logical move.

Megan Radford, one of the #FreeBritney organizers, tells TMZ the movement will definitely help Bynes next and similarly fight to end her conservatorship … but also aims to keep educating the general public on conservatorship abuse with events and rallies.

As we have reported, Amanda was diagnosed with schizophrenia and bipolar disorder. She was in desperate shape before the conservatorship was put in place. At one point she doused her dog with gasoline and almost lit it on fire. Her parents have worked as conservators over the years, and by all accounts, she is doing much better.

Btw, random fact … along with the obvious Britney-Amanda connection with their conservatorships, the 2 also appeared on TV together back in 2000 on “The Amanda Show,” when Spears was the musical guest.