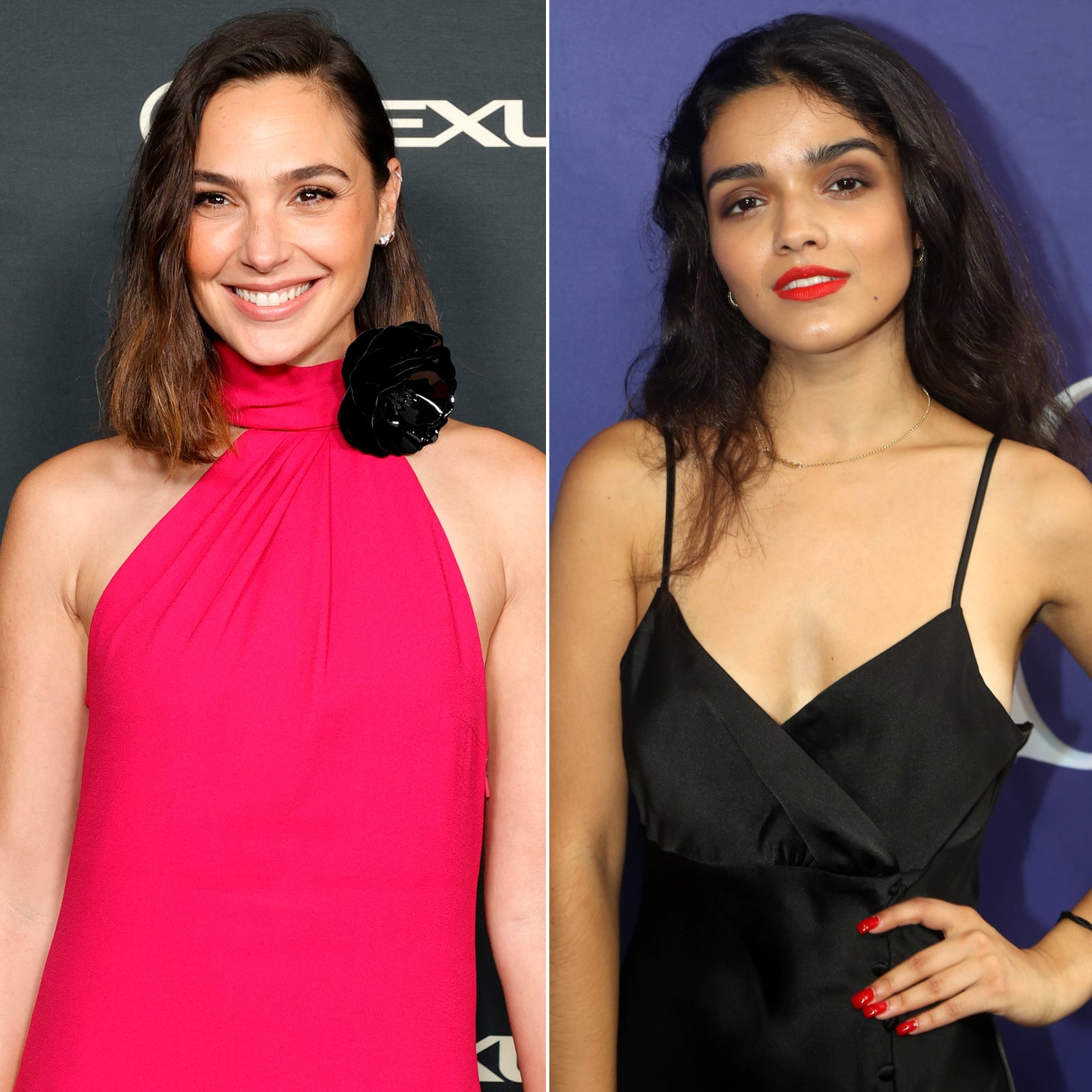 It looks like Gal Gadot may be starring opposite Rachel Zegler in Disney’s live-action version of Snow White and the Seven Dwarfs. Zegler will play the titular Disney princess in the upcoming film, which will feature original music from Dear Evan Hansen creators Benj Pasek and Justin Paul, and according to Variety, Gadot is reportedly in final negotiations to play the Evil Queen.

“Rachel’s extraordinary vocal abilities are just the beginning of her gifts,” director Marc Webb said in a statement to Deadline. “Her strength, intelligence and optimism will become an integral part of rediscovering the joy in this classic Disney fairytale.” Zegler previously shared her own excitement on social media, posting a cute clip and photos of her with Snow White at one of the Disney parks. “Homegirl we have LOTS to catch up on,” she captioned the cute clip.

The casting news is also a historic moment, as Zegler, who is Colombian-American, will be the latest Disney princess of color. The first Latina Disney princess was Elena on the animated series Elena of Avalor, and most recently, Halle Bailey was cast as Ariel in the live-action version of The Little Mermaid. We certainly can’t wait to see Zegler and Gadot in their roles (and find out who will play the prince!).

homegirl we have LOTS to catch up on pic.twitter.com/gtNsrpITm0