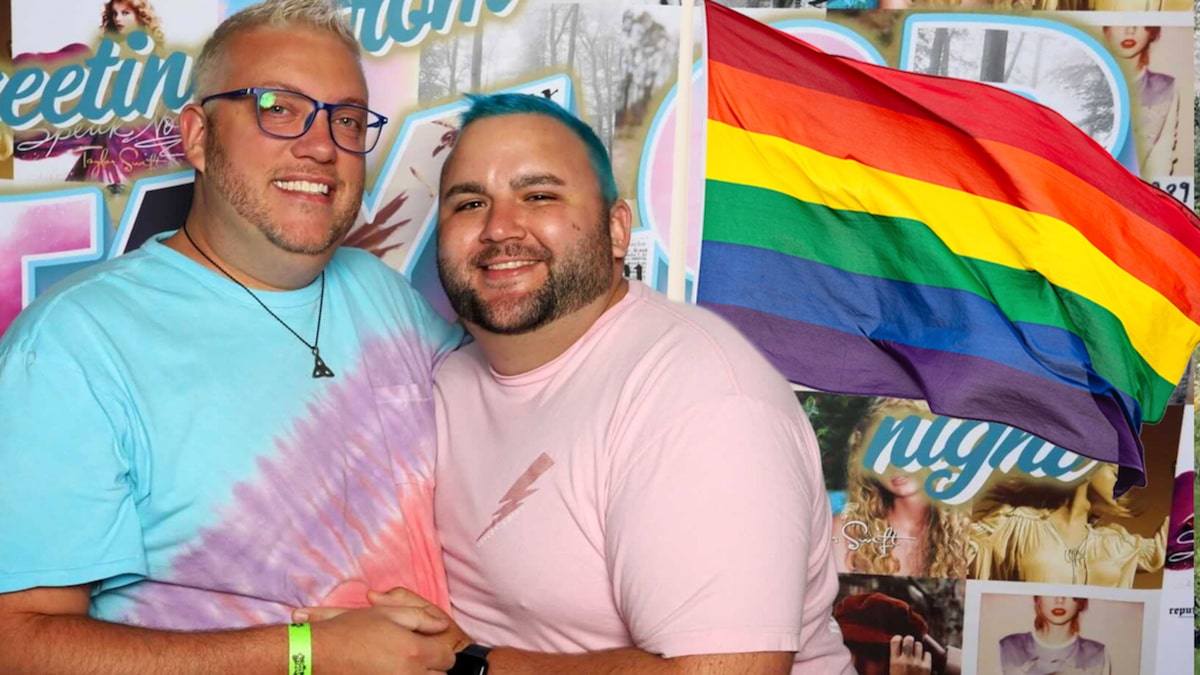 GAY NASHVILLE COUPLE
New Venue After Homophobic Rejection
… And We Got Sweet Deal!!!

The gay couple that was denied a wedding venue in Nashville because of their sexual orientation is getting the last laugh … they found a new spot, and got a discount for their troubles.

Michael Gill tells TMZ … they’re getting married at The Grove at Williamson Family Farm, and the venue reached out and offered a discount after learning they were denied at another place because they’re gay. 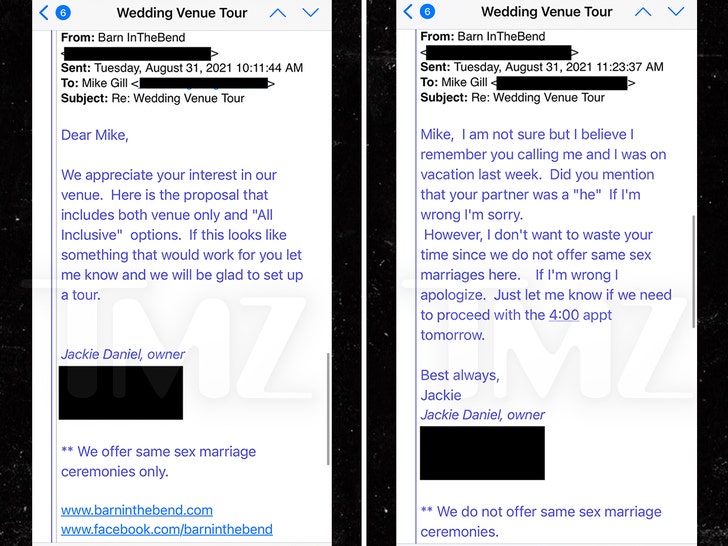 As we first reported … Michael and Coty were rejected by their first choice, Barn in the Bend, after ownership changed its tune and told them, “We do not offer same-sex marriage ceremonies.”

Michael says several venues reached out looking to help after reading their story, with offers coming in from places elsewhere in Tennessee, plus West Virginia and Louisiana. 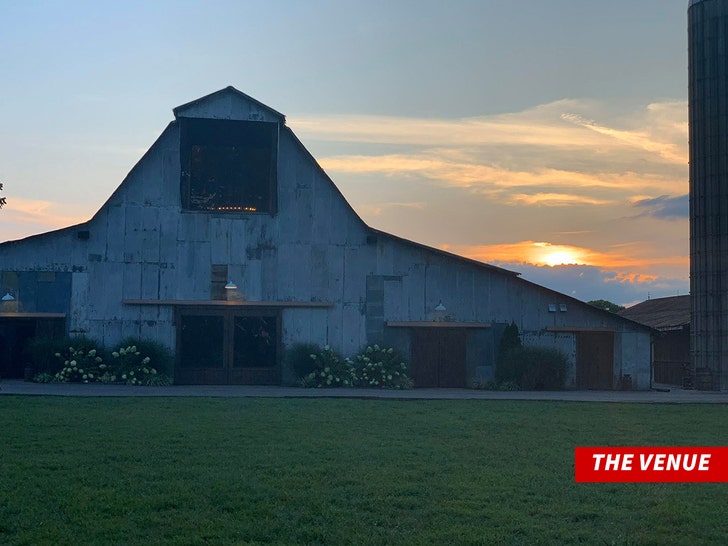 We’re told the couple received several offers with deep discounts, including one from The Grove, and they settled on the venue in Murfreesboro, TN because it checked a lot of their boxes.

Michael says the couple also got tons of offers from wedding photographers offering discounts as well … and they’re going with Jared Laycock from Wish Well Photography.

With an inclusive venue and photographer locked down, we’re told the couple is still on the hunt for a caterer and florist comfortable with working a gay wedding … so they’re still piecing together their big day. 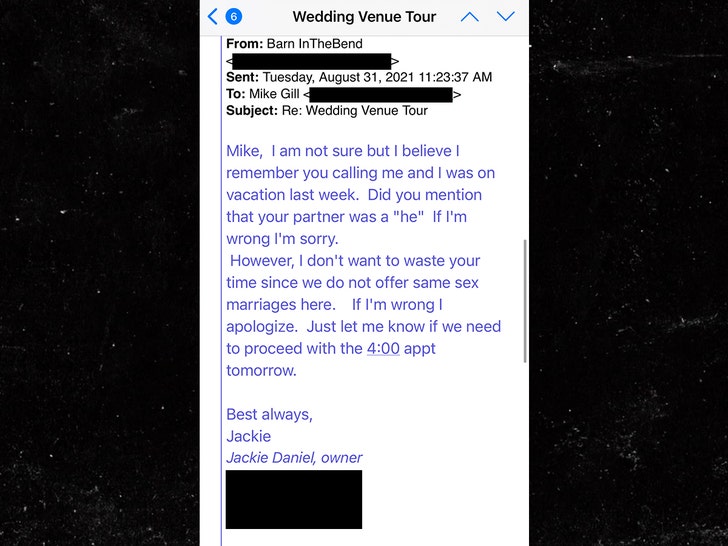 As for the venue with the homophobic denial, we’re told Michael and Coty haven’t heard a peep from Barn in the Bend since the story blew up.