Guess Who This Karate Kid Turned Into! 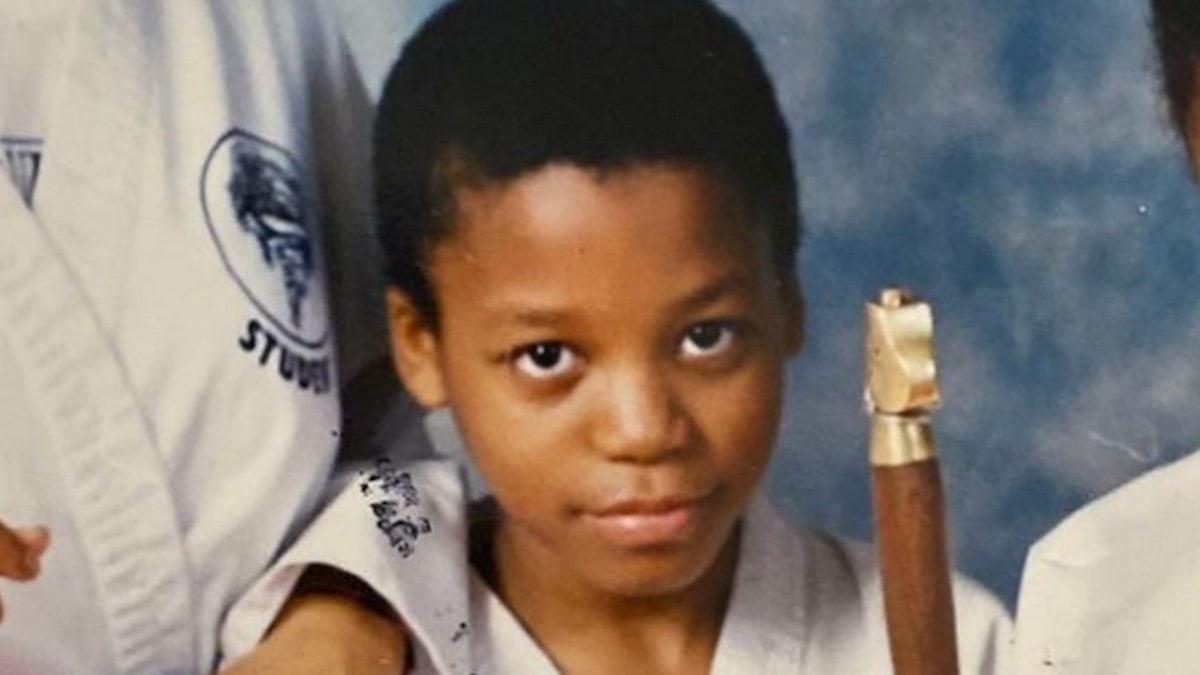 Before this karate kid was a rap superstar with catchy hip-hop beats, he was just another sporty sweetie working his way up to a black belt in Chicago, Illinois.

This cute kid has been producing and recording hit songs that top the charts for nearly 2 decades in the music industry. You may recognize him as a solo act, but in 2007 he was one-third of a rap group with Kanye West and Pharrell Williams.

Fans may know him by his fun stage name, but his close friends and family refer to him as Wasalu Muhammad Jaco.

Can you guess who he is?