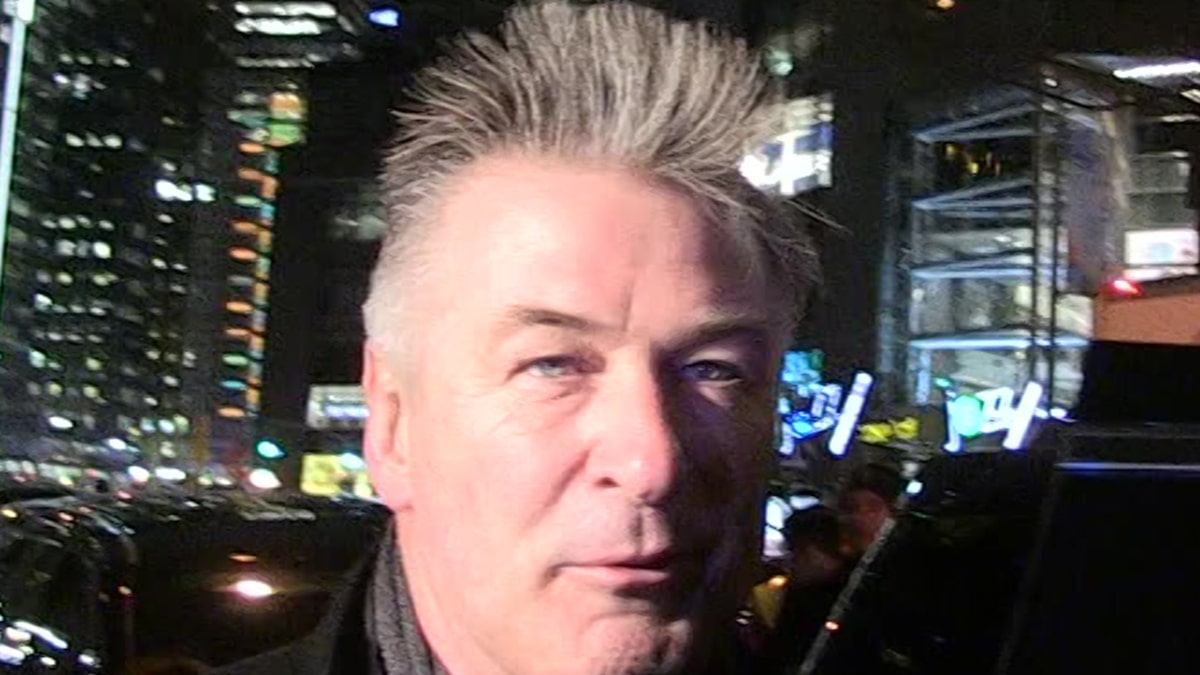 The smoking gun that claimed the life of Halyna Hutchins might’ve been more than just an on-set prop — it was also being fired recreationally, even when cameras weren’t rolling.

Multiple sources directly connected to the ‘Rust’ production tell TMZ … the same gun Alec Baldwin accidentally fired — hitting the DP and director — was being used by crews members off set as well, for what we’re told amounted to target practice.

We’re told this off-the-clock shooting — which was allegedly happening away from the movie lot — was being done with real bullets … which is how some who worked on the film believe a live round found its way in one of the chambers that day.

Obviously, authorities would want to speak to anyone who had been using the weapon for target practice, and — more importantly — to whoever was putting the gun back among others used for filming.

We’ve reached out to law enforcement to see if that’s happened yet.

There’s also this … one source who was on set and familiar with the goings-on of the crew tells us that when cops showed up, they found live ammo and blanks were being stored in the same area — another possible explanation for how an actual bullet slipped got in the gun.