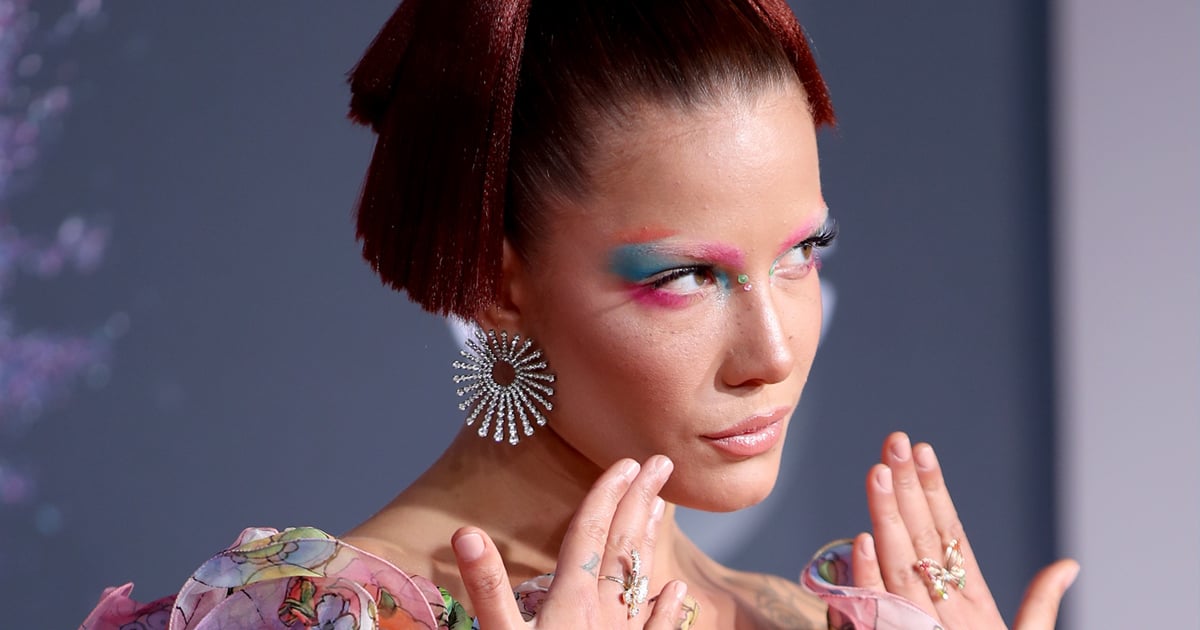 Blood and pearls took centerstage in Halsey’s latest Instagram post, and we’re tempted to re-create some of their makeup looks this Halloween. To accompany the release of her fourth studio album If I Can’t Have Love, I Want Power, Halsey released an IMAX film that added a haunting visual component to the grunge-inspired punk rock album. “Behind the scenes [sic] some continuity photos I took on set for the IICHLIWP movie 🌹 some of my favorite makeup looks I’ve ever done / conceptualized,” they wrote. “They all reflect the character’s emotional state and degradation at the time of the story. Just wanted to give ya a look.”

According to Halsey, all of her makeup looks (minus the SFX additions) were created using their vegan, cruelty-free beauty brand About Face. While some looks were soft with rosy cheeks and pink lips, others ventured into horror-movie territory with smoky eyes and fake blood. But the ghostly teardrops and pearl beauty marks are by far our favorite. See all of the “You Asked For This” singer’s favorite makeup looks up close here.