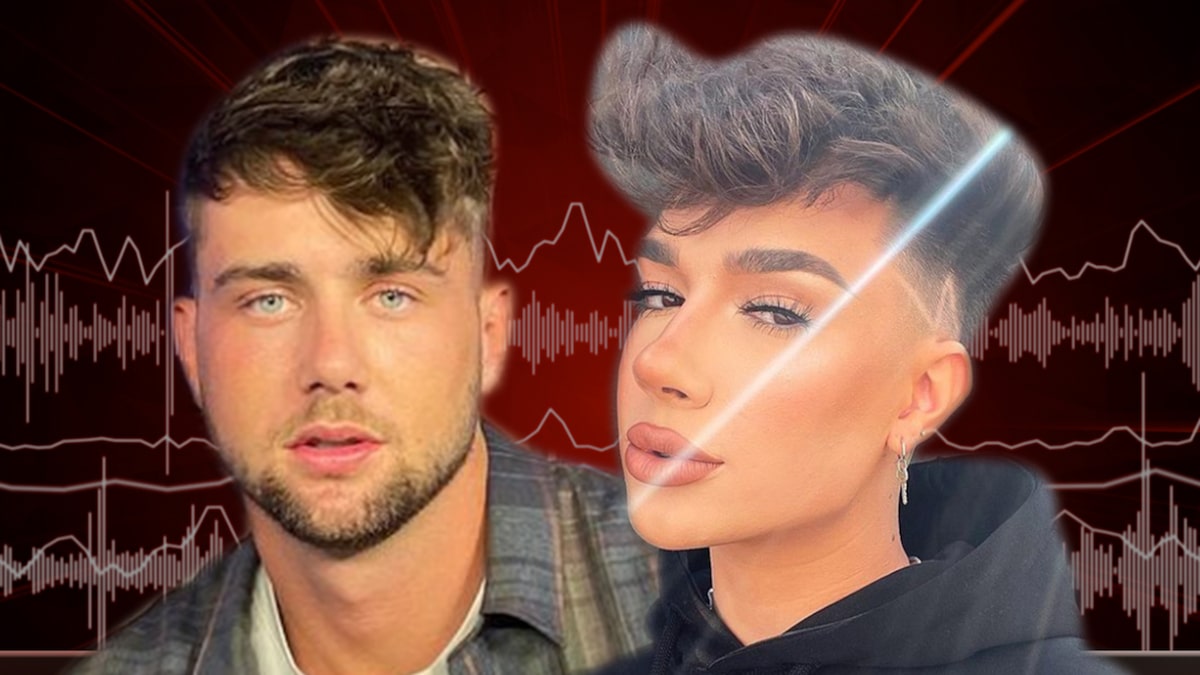 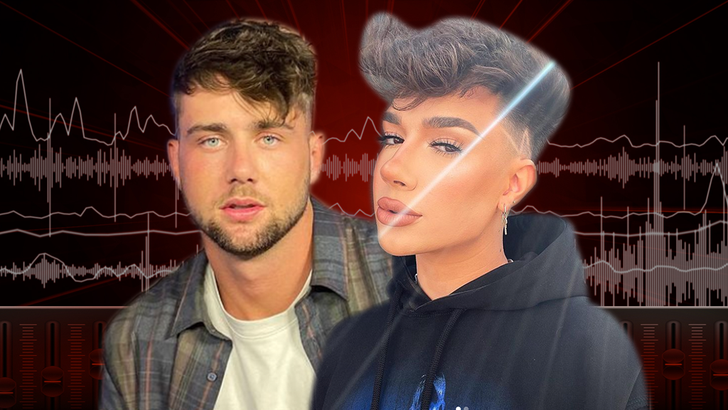 Reality star Harry Jowsey is under fire after a clip from his podcast calling James Charles a homophobic slur made it online, only to be deleted shortly after it was posted … and Jowsey is already apologizing.

The former “Too Hot to Handle” star dropped a new episode of his popular ‘Tap In’ podcast Tuesday, and about 8 minutes in you can hear him talking to someone in the room about makeup guru James Charles … claiming Charles is making advances on him.

Jowsey says, “James Charles is trying to fme … the makeup artist. You don’t know who he is? Just some f.” 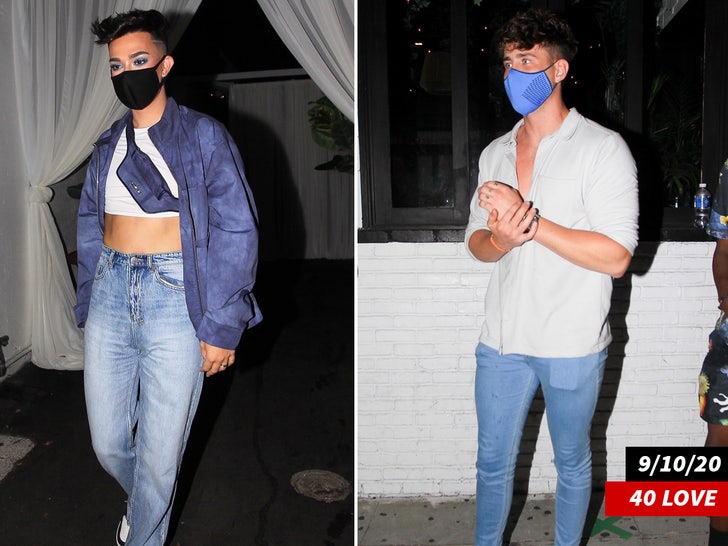 It appears the comment was not supposed to make the podcast’s final cut, and seemed to be more of a conversation between Jowsey and a member of his team. However, listeners were quick to grab the audio and post it online.

The original version of Jowsey’s podcast was 40 minutes long, and it’s now only 27 minutes … so it appears an editor cut the James Charles comment as well as other segments of the episode out and re-uploaded the shorter version.

Harry tells us, “I’m deeply embarrassed that I used such an offensive term so casually in conversation. I spoke with James already privately and I look forward to using this as a learning experience and not forgetting the weight that my words carry. I also want to sincerely apologize to the entire LGBTQ+ community who I wholeheartedly support.” 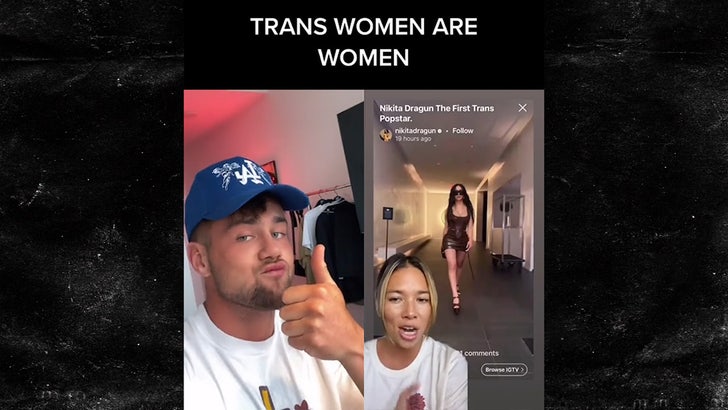 The comment is somewhat surprising considering Jowsey recently said he was an ally of the LGBTQ+ community, saying trans women are women and sharing he had hooked up with Nikita Dragun.

As for Charles and Jowsey, it doesn’t appear the two have any sort of solid friendship, though we have seen them at the same events.

James Charles has not yet commented on the audio.