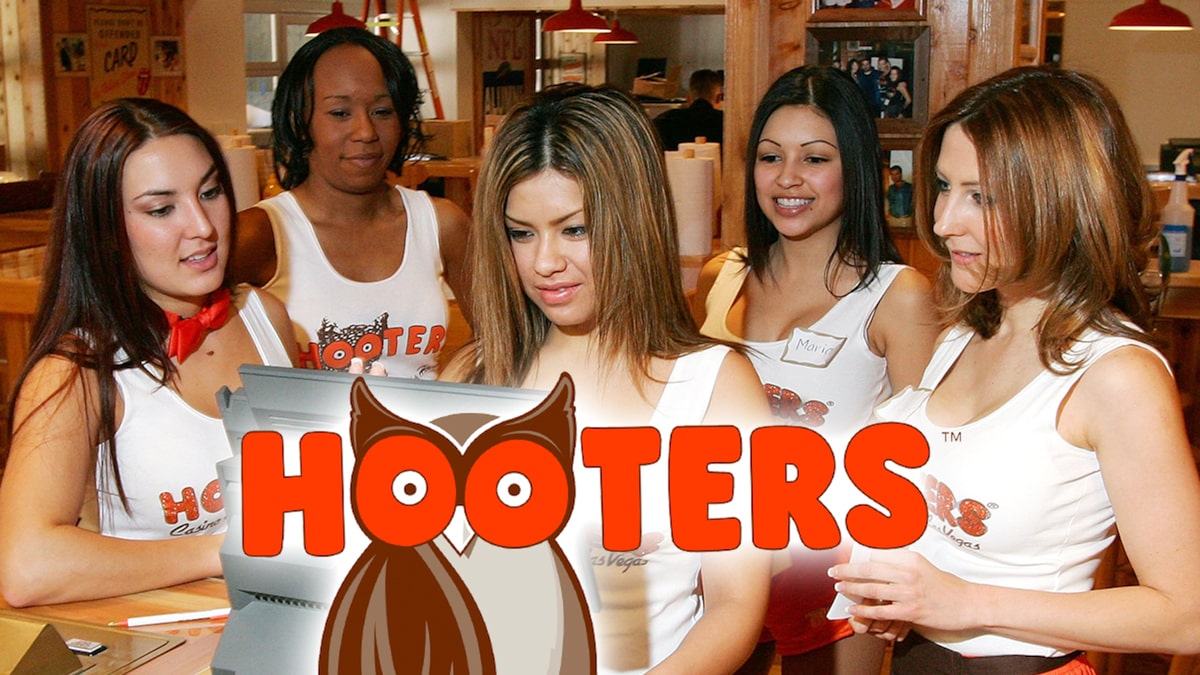 There is such a thing as too skimpy for Hooters — the restaurant is reversing course on a new uniform they were trying to get their girls to wear … this after being called out.

You might’ve heard about this over the past few days — there was a ton of outcry from Hooters hostesses, waitresses and others who’ve gotta put on the already-bare outfits … ’cause a new uni was dished out, which were pretty much thong-style panties. 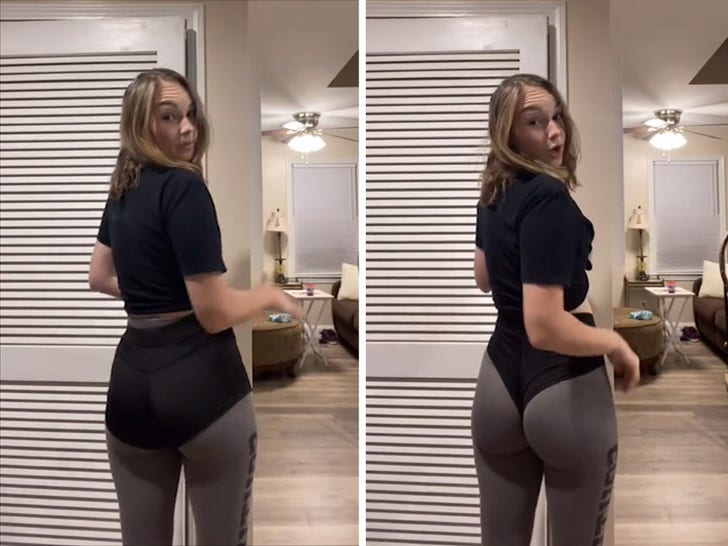 The bottoms were very short, and provided little to no coverage of any employees’ cheeks — the overall consensus was … they might as well have us in bathing suits here.

Different Hooters girls took to TikTok and demonstrated just how short the new bottoms were, comparing them to the old set … which at least went down to the very top of their thighs. A lot of the girls were outraged, saying the wedgie-inducing booty shorts were sexist, and not what they signed up for when first taking the job. 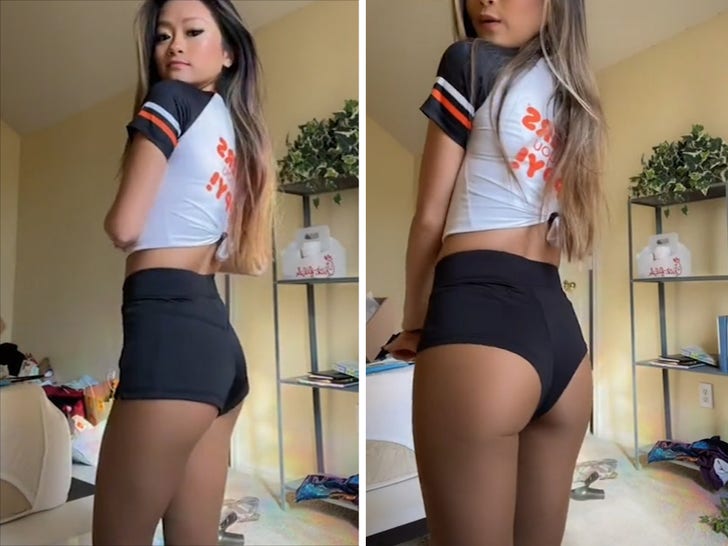 Some folks pushed back, saying the shorts weren’t really all that different — but after this whole thing went viral … it’s quite clear they were, especially since Hooters is doing a U-turn.

A company rep clarified their uniform policy Sunday to Business Insider, saying … “As we continue to listen and update the image of the Hooters Girls, we are clarifying that they have the option to choose from traditional uniforms or the new ones.” Hooters added, “They can determine which style of shorts best fits their body style and personal image.”

It also sounds like the revealing shirts may be changing as well — Hooters went on to say that it “appreciates the feedback, both positive and negative, regarding a more accommodating and inclusive image policy on tattoos, jewelry, nails, hairstyles as well as new uniform options — to include new top styles, shorts and the addition of socks.”

One final thing from Hooters, per BI … the org says it’s excited to continue collaborating with their Hooters girls toward an environment of self-expression and inclusivity, and so they can feel empowered to do their best work on the job. Now, how ’bout them apples?!?