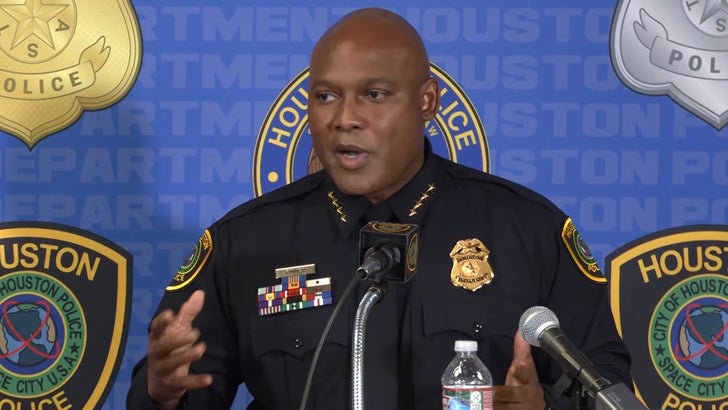 3: 07 PM PT — HPD just put out a statement claiming that once CPR started on a concertgoer is when cops told “personnel in charge of the event to shut down the performance.” They do not specify what time that happened, or if event organizers obliged.

2: 04 PM PT — Houston PD’s Chief of Police just gave an update on where things stand with the Astroworld Festival investigation — and he made 2 things very clear … his agency apparently DID communicate something was seriously amiss to production during the show, and that he believes Travis Scott and his team were ultimately responsible for pulling the plug.

Chief Finner did not get into too many specifics, citing the need for the investigation to play out — but he did clarify that HPD, which was on the scene by the hundreds, relayed to at least one production member that CPR was being rendered … this while Travis performed.

He did not explain at what point this happened, though … and frankly, stayed away from timelines in general — noting times were becoming key in the investigation, as he described them as “shifting.” Still, he made sure to note … a message and/or an alert was relayed.

While Chief Finner tried to refrain from pointing fingers, he did appear to point the ultimate one at Travis and his team … saying they had final say on when to shut things down. A few other notes … Finner says there is no truth to the needle injecting theory, as the security guard who that purportedly happened to had a different story when they found him anew.

As for why the FBI is involved, Finner said he often partners with their local federal partners — but insisted HPD was still heading up this case, and that that wouldn’t change.

12: 59 PM PT — Houston PD is having a press conference to talk about their investigation into the festival at 1: 30 PM PT. We’ll be streaming on the site.

A victim in the Astroworld calamity has been declared brain dead. 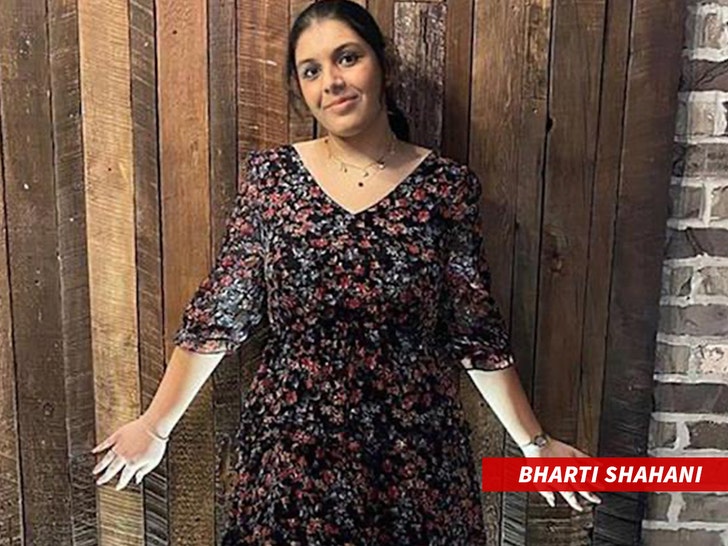 22-year-old Bharti Shahani has been hospitalized since Friday’s concert, clinging to life on a ventilator, but it appears Shahani will become the 9th fatality in the tragedy.

The Texas A&M senior, her sister and her cousin were at the concert but got separated during the surge. Namrata, her sister, was okay, but Bharti was in dire shape. She was rushed to a nearby hospital by ambulance and received CPR on the ride there. She reportedly suffered multiple heart attacks during and after the crush.

The family is meeting with doctors to determine next steps. It’s unclear if Shahani is still on a ventilator.

8 people have already been confirmed dead, and many others are still in the hospital suffering serious, and life-threatening, injuries. As we reported, 9-year-old Ezra Blount is currently in a medically-induced coma after becoming a victim of the stampede. 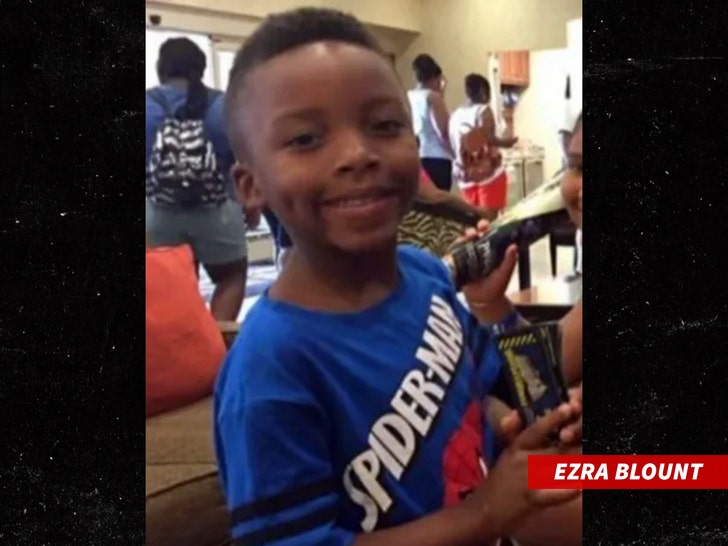 As we reported, new lawsuits are being filed by the day. With 8 dead and counting, along with hundreds of injured, the amount of damages on the line is staggering.