“I Felt Like a Teen”: Cardi B Fangirling Over Robert Pattinson Is All of Us 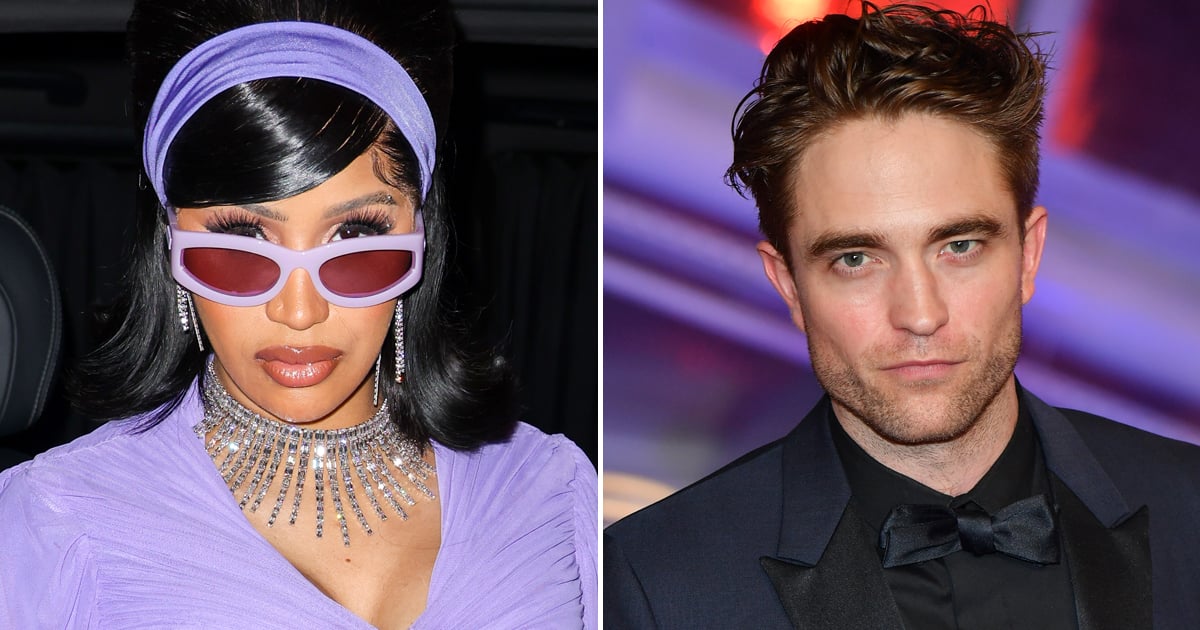 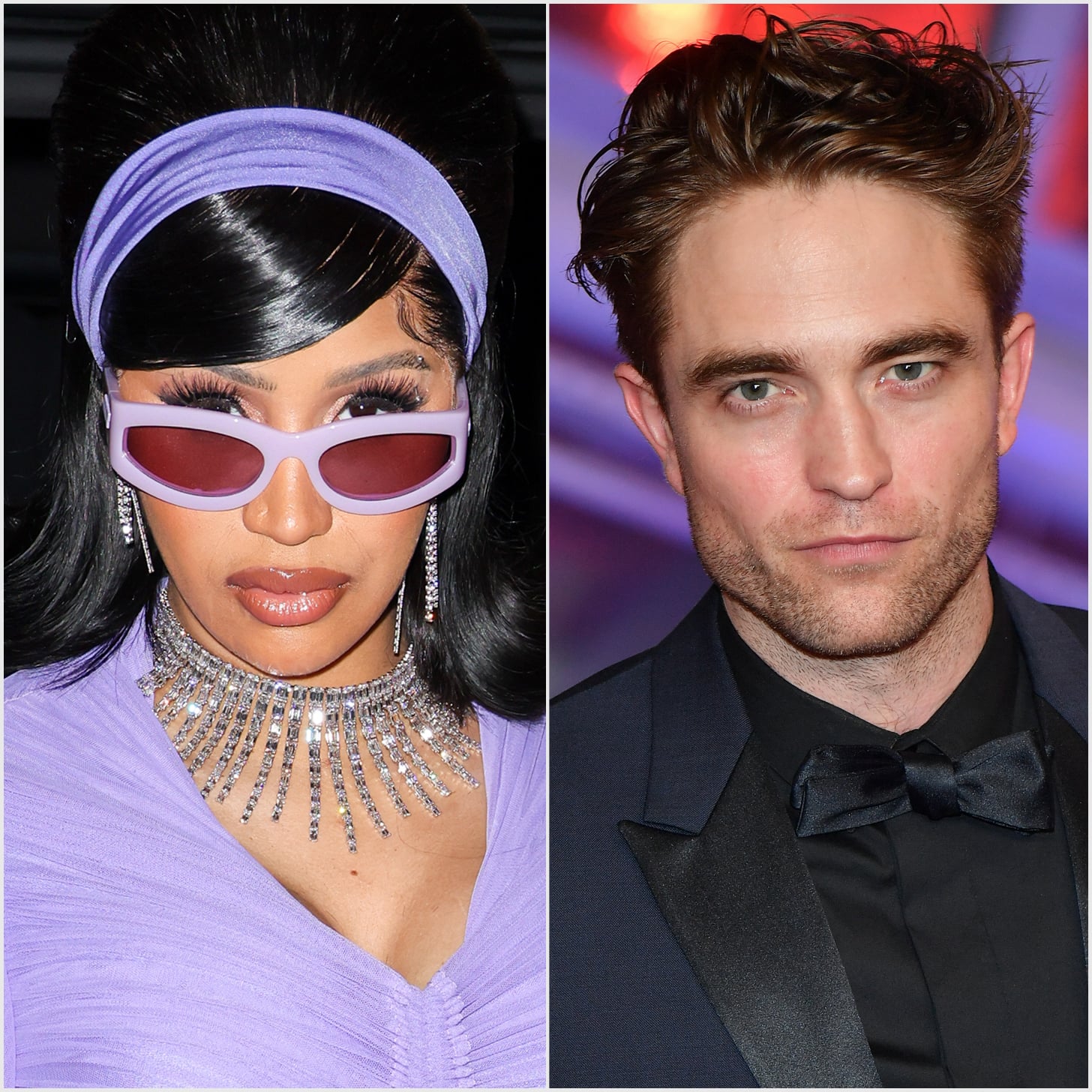 Move over, Penn Badgley! Cardi B just met another teen heartthrob: Robert Pattinson. The two met on Nov. 4 at an exclusive Beverly Hills cocktail party honoring British Vogue editor-in-chief Edward Enninful OBE. “Come, look at my friend, guys,” Cardi said in a short clip she posted to Twitter. Seconds later, Pattinson walks into the frame, prompting Cardi to squeal like a 13-year-old girl. “Look who I met the other day! I felt like a teen!” she captioned the video. So we take it as that Cardi is Team Edward? For the record, this isn’t the first time the Grammy-winning rapper professed her love for vampires. In July, she joked about wanting to have “vampire sex.” Funny enough, Netflix actually used her tweet to promote The Twilight Saga when it hit the streaming service that same month. Check out the adorable moment between Cardi and Robert below.

Look who I met the other day ! I felt like a teen! pic.twitter.com/a7vEk7zA4I