It’s Happening! Adele Gives Fans a Preview of “Easy on Me” on Instagram Live 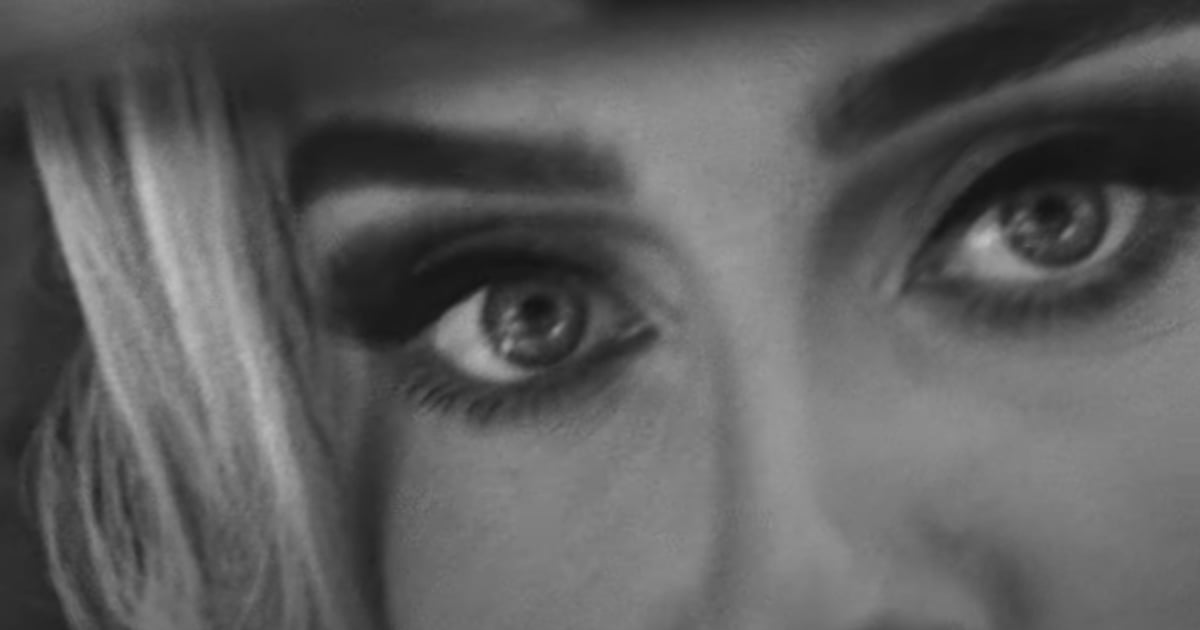 Adele’s latest music era is finally here! After cryptically changing all of her socials, the 33-year-old singer confirmed new music is in store when she dropped a teaser for a song titled “Easy on Me” on Oct. 5. Though the clip is fewer than 20 seconds long, we are already tearing up over the beautiful piano intro that is just so iconic Adele. Similar to her “Hello” music video from 2015, the video appears to be shot in black and white and shows Adele putting in a cassette and driving on an empty road as the music plays.

Four days later, Adele previewed the ballad during her first-ever Instagram Live, and we still have chills from it. “There ain’t no gold in this river / That I’ve been washing my hands in forever / And there is hope in these waters / But I can’t bring myself to swim when I am drowning in this silence / Baby, let me in,” Adele sang in the snippet.

Little is known about Adele’s new music, but her upcoming album is rumored to be titled 30 after numerous billboards with the number began popping up around the world. Fans also think the album could be dropping as soon November after Taylor Swift mysteriously moved up the release date of her rerecorded Red album. One thing we know for sure is that we can look forward to the full music video for “Easy on Me” on Oct. 15. Until then, we’ll be replaying this short clip on repeat.