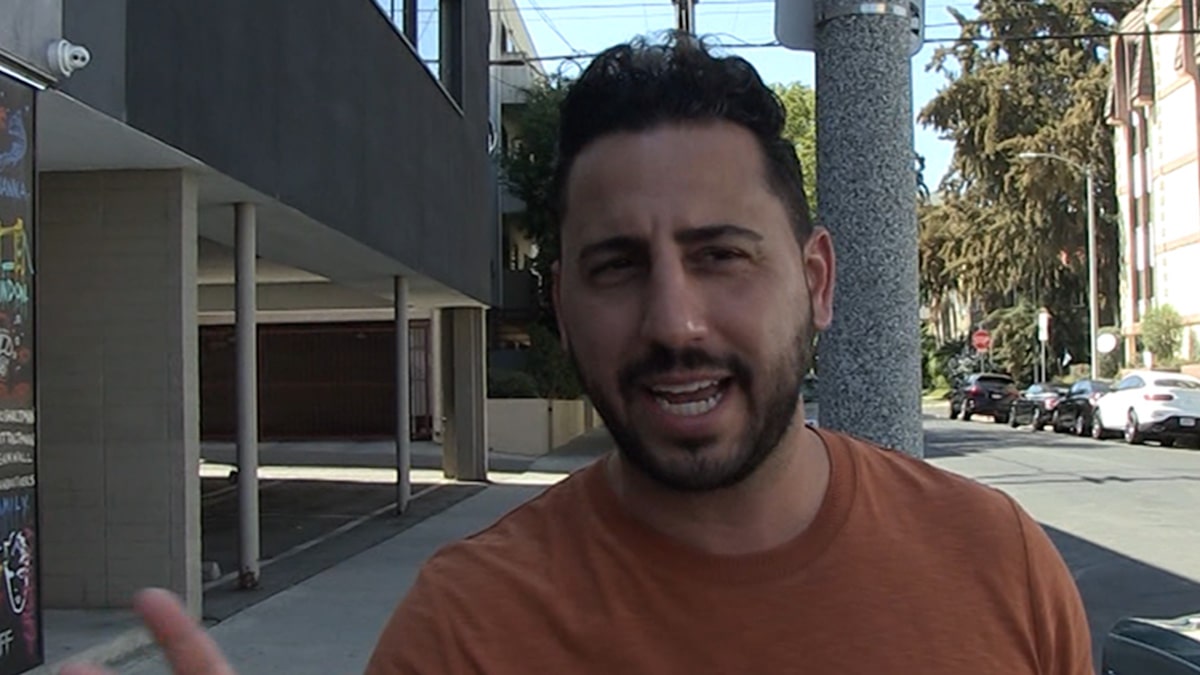 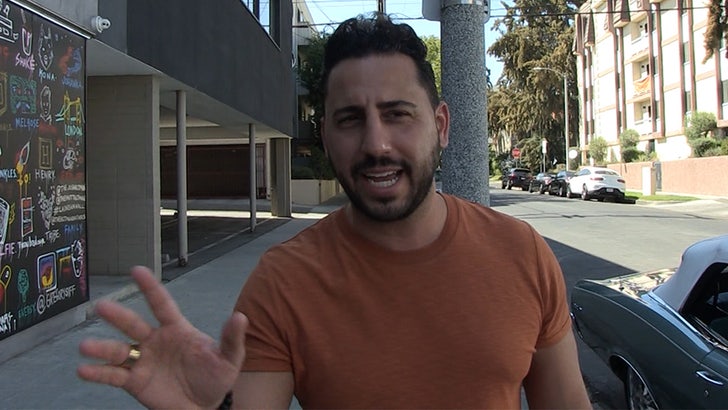 Josh Altman says Britney Spears moving to Hollywood or Bev Hills is gonna cost her a bunch — it’s just the going price for celeb living — but he also says she’s gonna make a bundle on her current home.

We got the ‘Million Dollar Listing’ star Friday on Robertson Blvd. in BH, and asked what Britney can expect when she starts house hunting with her new fiancé, Sam Asghari.

Josh says Britney’s budget should be roughly $25 million if she’s serious about moving closer to the action … and he tells us the one thing someone of her stature absolutely has to have at home.

TMZ broke the story … Britney wants to buy a house with Sam once she has full control of her finances, and she’s looking to move out of Thousand Oaks — which is at least 30 minutes from the heart of L.A. and Hollywood.

Josh also tells us what he thinks Britney can get for her place, and why she’ll likely give her new home a major facelift.