Kal Penn Comes Out as Gay in Surprise Engagement Announcement 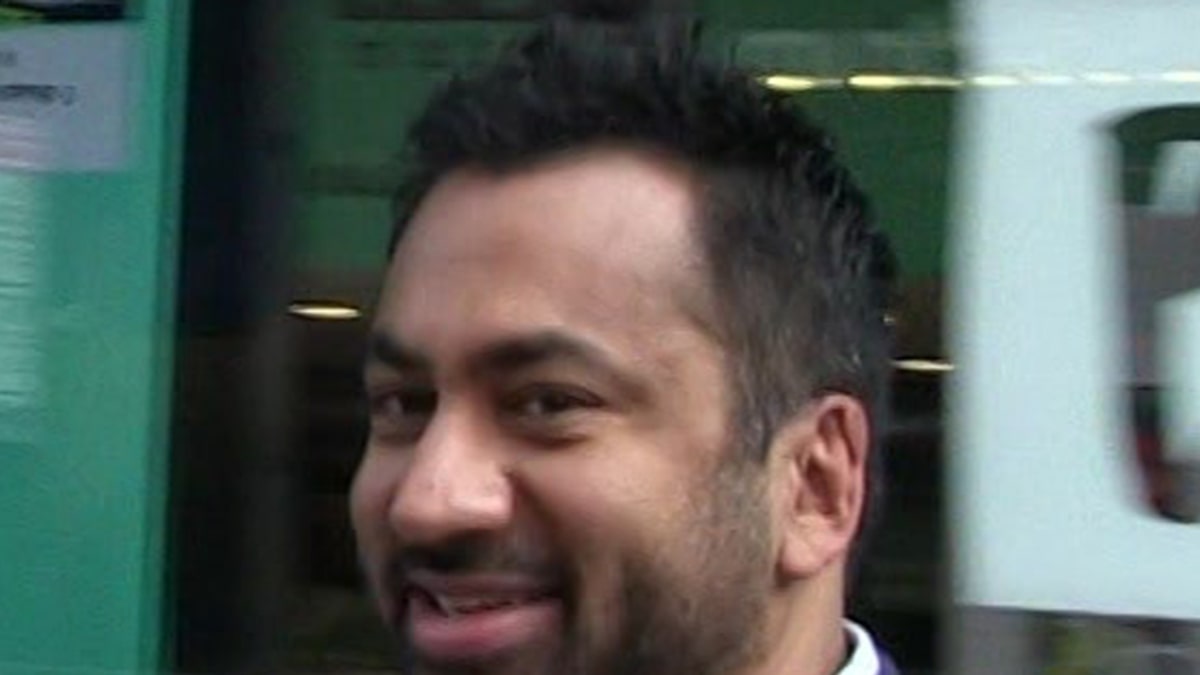 Kal Penn
Comes Out as Gay …
And I’m Also Engaged!!! 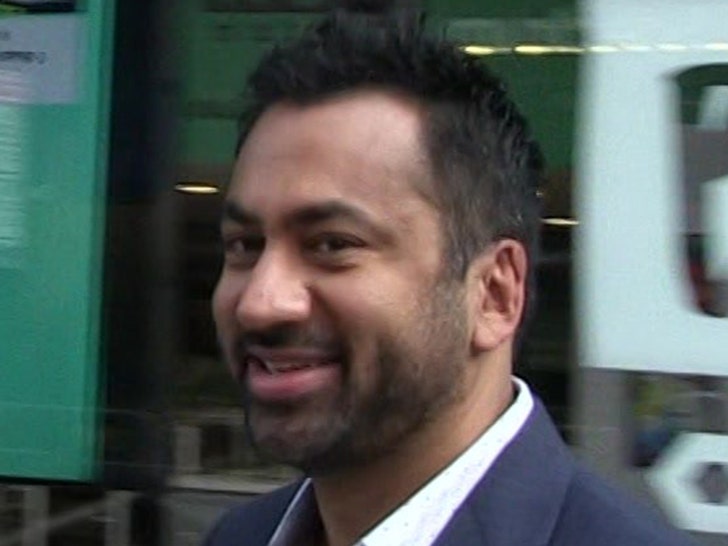 Kal Penn has come out of the closet in the most surprising of ways — announcing he’s gay in a new book of his, which reveals that he’s actually getting married as well.

The actor shared the news through his forthcoming offering, “You Can’t Be Serious,” via excerpts that leaked over the weekend … and which is due out this Tuesday. He makes no bones about it … he’s in a relationship with a guy named Josh, whom he’s been dating for 11 years.

More importantly, they’re on the road to matrimony … because the couple is engaged. Apparently, Kal met Josh while he was living/working in D.C. under the Obama administration — for which he worked in an official capacity — and they’ve been together since. 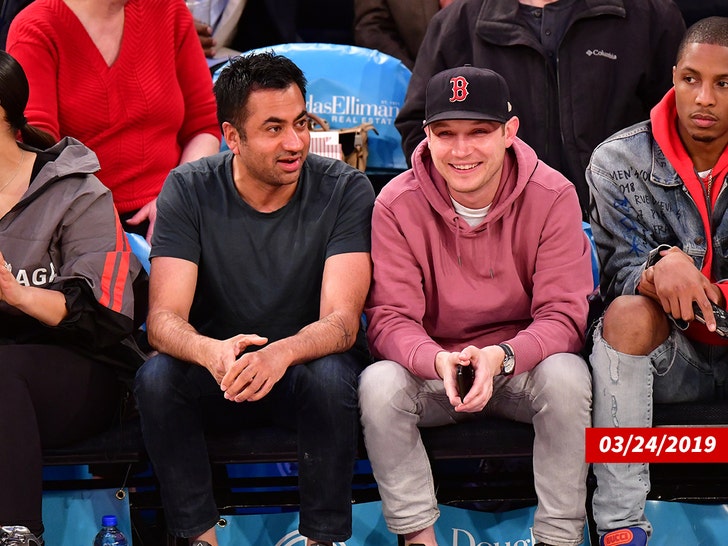 He discusses his sexuality this way, “I’ve always been very public with everybody I’ve personally interacted with. Whether it’s somebody that I meet at a bar, if Josh and I are out or we’re talking to friends.” He adds, “I’m really excited to share our relationship with readers. But Josh, my partner, my parents, and my brother, four people who I’m closest to in the family, are fairly quiet. They don’t love attention and shy away from the limelight.”

The guy is getting overwhelming support for finally sharing his truth — one that’s been kept as a secret for years now … as no one really seems to have known Kal was gay.

He posted a video thanking people for the love he’s been getting … and also shouted out folks whom he sent an early copy of his book to — with their reaction quotes featured on the back cover.

Kal has traditionally played stoner bros in a lot of the raunchy comedies he’s known for, especially from the ‘Harold & Kumar’ franchise. He’s also known for roles from “Designated Survivor,” “How I Met Your Mother,” “House,” “Van Wilder,” “Battle Creek” and many more.