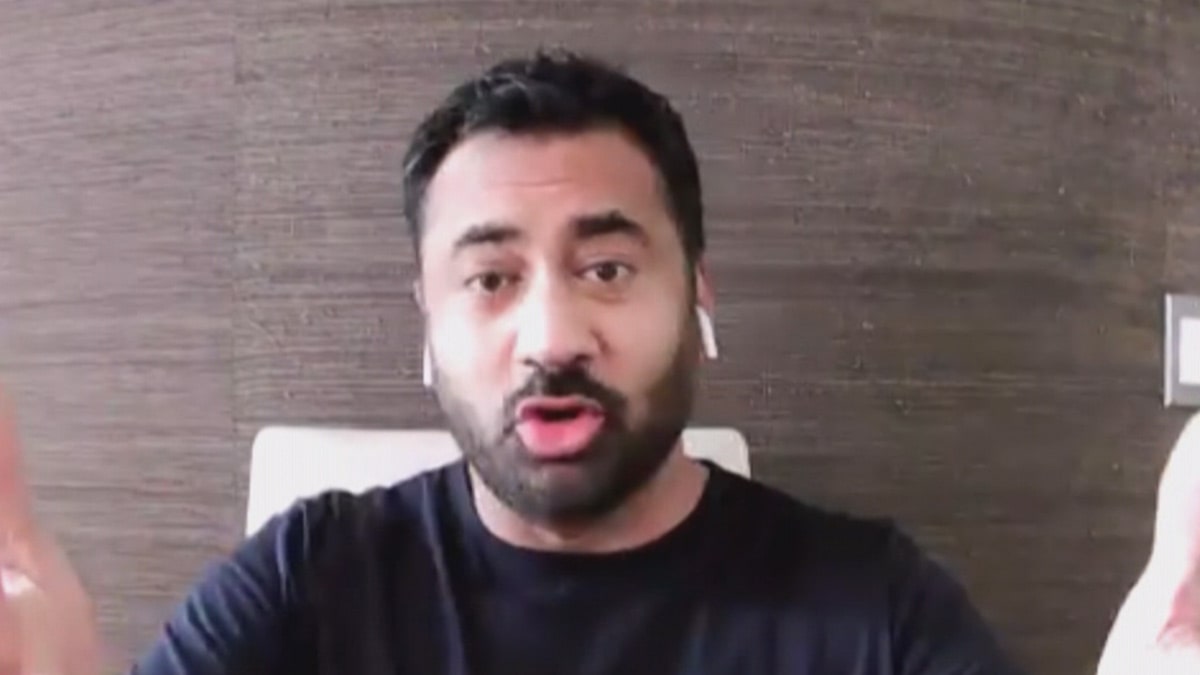 Kal Penn
Got Obamas Shout-Out for Book, Engagement …
Wedding on Pause for COVID 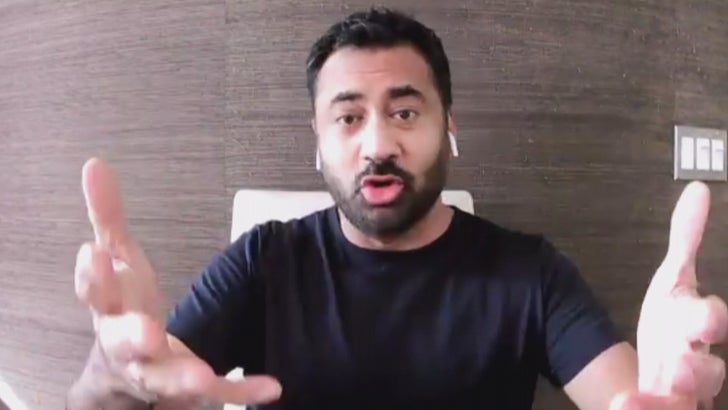 Kal Penn says his ol’ White House boss gave him props for announcing his engagement in a new book — but it sounds like Barack and Michelle Obama had the tea long before the rest of us.

The actor and now-author shared some inside political baseball Tuesday on “TMZ Live,” telling us the Obamas have, indeed, congratulated him on all the news from the past week … including his coming out, and the fact he’s engaged to Josh, his longtime partner. 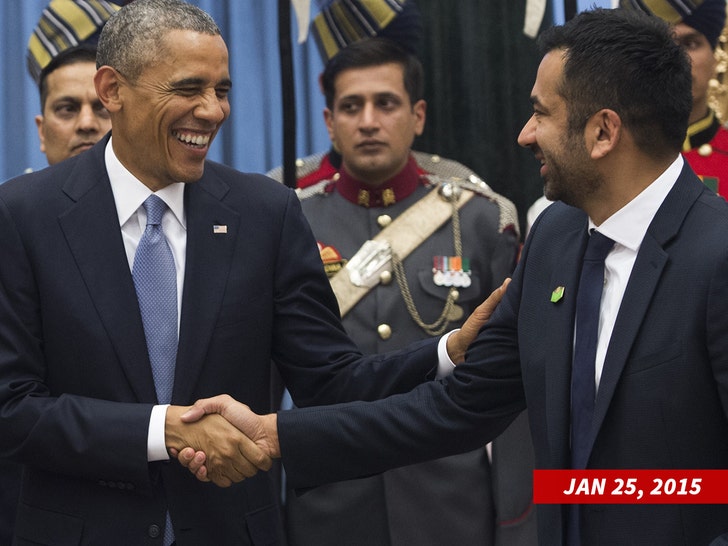 Kal says he actually got some facetime with BO last week, while he was campaigning for NJ Gov. Phil Murphy … so it sounds like they’re still very much in touch, even all these years later.

Anyway, watch how Kal explains the kudos he got from the former Prez and First Lady — it’s quite clear they’ve been in the loop on this for a good while, and have even met Josh. KP even reveals he’s been on the road to marriage for a couple years now … we’re all just learning about it now through his book, “You Can’t Be Serious.”

Speaking of wedding bells, we had to ask if Kal’s introduced his hubby-to-be to his extended family in India. Yes, he has … but turns out the fam is grilling Kal just as much as the media for details on the actual ceremony.

Great guy with some great stories to tell — in his book, and right here with us!!!