Keke Palmer Asked Whoopi Goldberg For a Role in Sister Act 3, and I’m Pretty Sure She Got the Job! 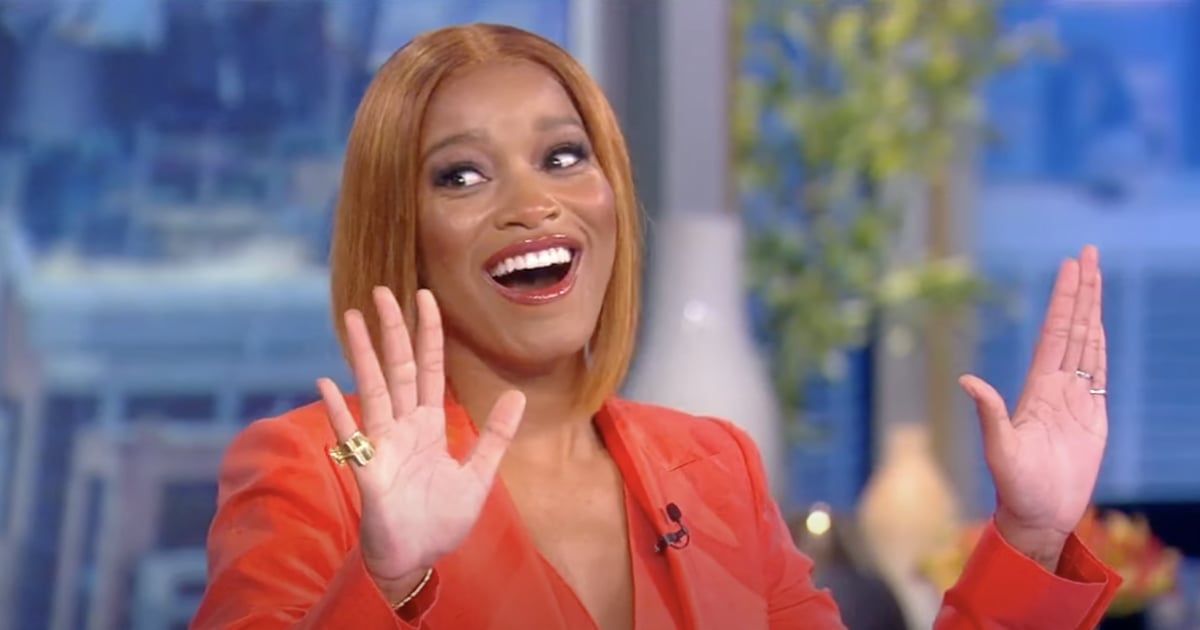 One thing about Keke Palmer is that she’s always going to get herself hired — or at least try! When Palmer stopped by The View on Nov. 10, she took the opportunity to ask cohost Whoopi Goldberg for “any role” in Sister Act 3. “Now Whoopi, I gotta shoot my shot, like I did with Issa [Rae] a little bit ago,” Palmer said, referring to how she was recently hired to be on season five of Insecure. She continued, “I heard that Tyler Perry is doing Sister Act 3, and I just want you to know that I’m available for the job. Any job. I mean, you ain’t got to say nothing now, you know, I’ll send you an email or something. Just let me know if you need me.”

After Palmer made her case, Goldberg looked at her and let her know she was one step ahead of her. “I already brought it up. C’mon, Keke,” she said. “Hashtag booked,” Palmer responded. I know that’s right! Though no further details have been revealed, Sister Act 3 is in development right now, and it’s set for a Disney+ premiere.