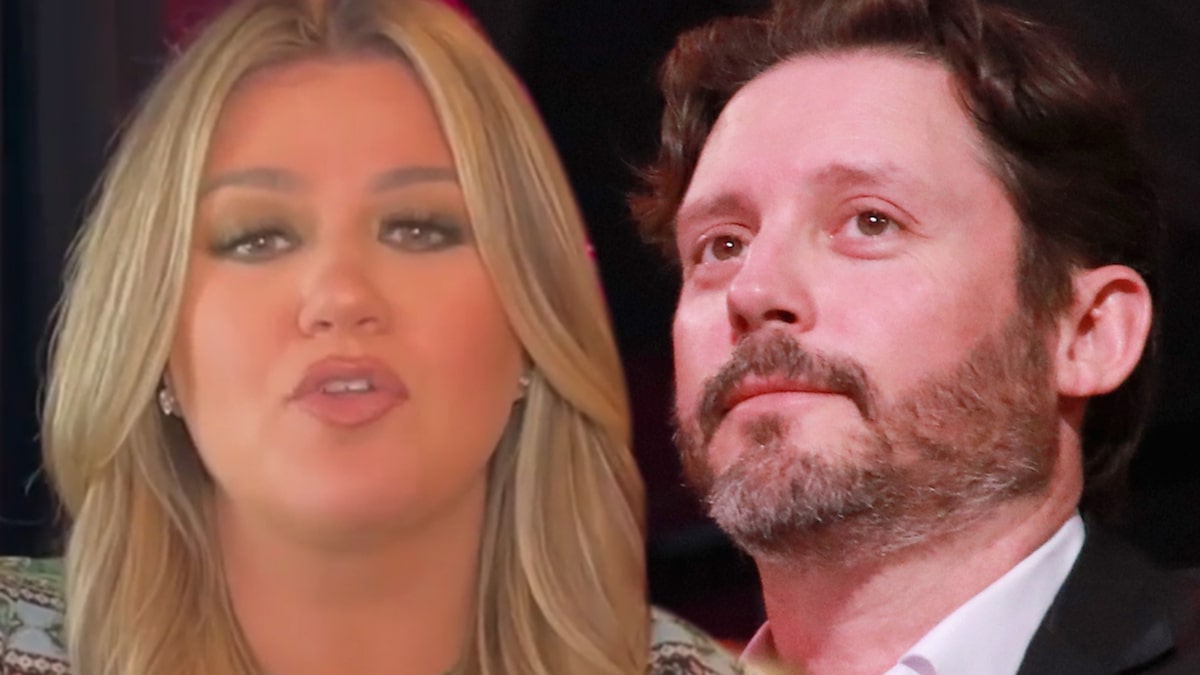 Kelly Clarkson has been a single woman for nearly 2 months, TMZ has learned, but a clerical error has thrown everyone off the scent.

Brandon Blackstock‘s lawyer, Samantha Spector, filed legal docs which lays out what has been decided so far in the divorce and what issues remain. There’s a notation in the docs, saying the actual divorce will become final on 1-7-2022. That obviously makes it seem like Kelly and Brandon are still married. 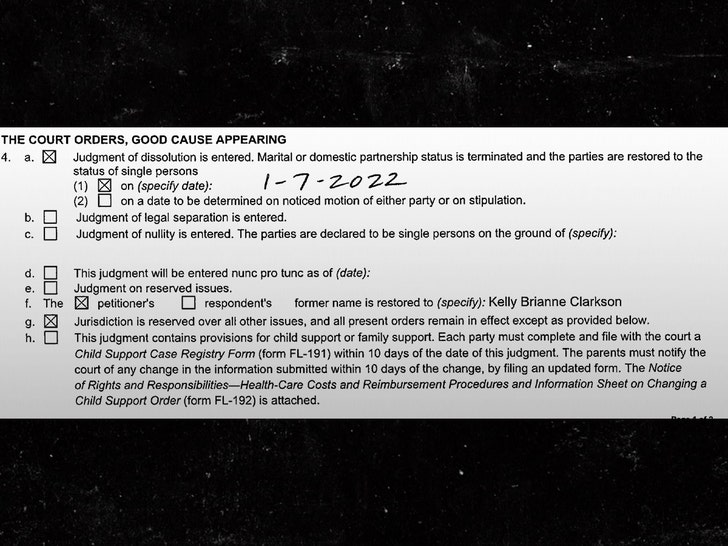 We’ve learned this was a screw-up by the clerk, who mistakenly wrote 1-7-2022. In fact, Kelly and Brandon have been divorced since August 3. We’re told the clerk is correcting the mistake.

TMZ broke the story … the judge has already upheld the prenup — something Brandon was aggressively contesting. There was a trial and the judge said Brandon signed it fair and square. That said, the property issues should be fairly easy to resolve, although in a nasty divorce — which this is — nothing should be taken for granted. 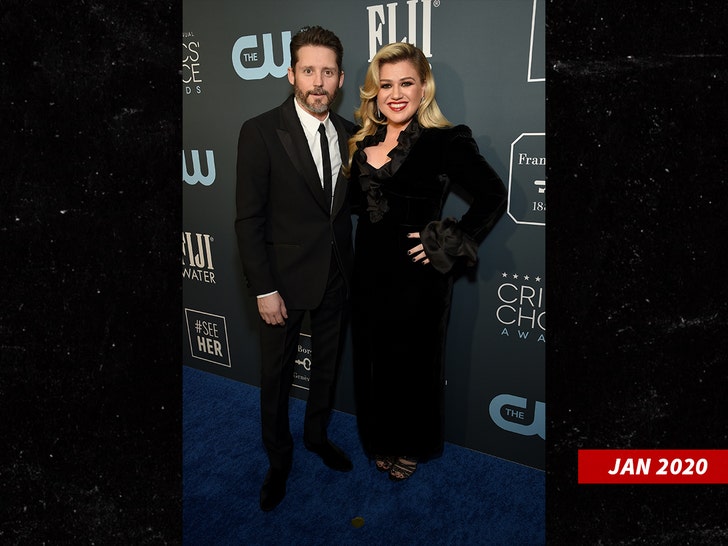 Kelly’s income is separate, and considerable … she earns $1.9 million a month. Brandon makes $10k a month.

The judge has awarded Kelly primary custody of their 2 kids on a temporary basis. As we reported, Brandon is living at the former couple’s ranch in Montana and Kelly is with the kids in L.A. BTW, because the prenup has been upheld, the ranch is owned by Kelly, and she wants Brandon out, but he’s still there.