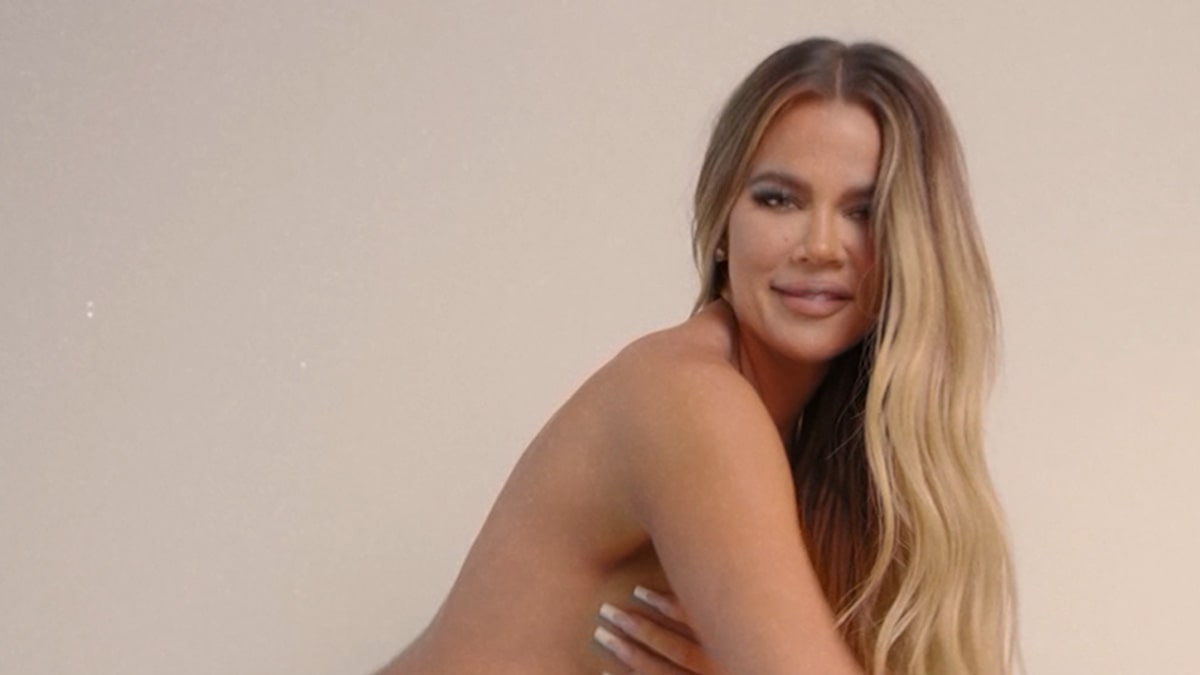 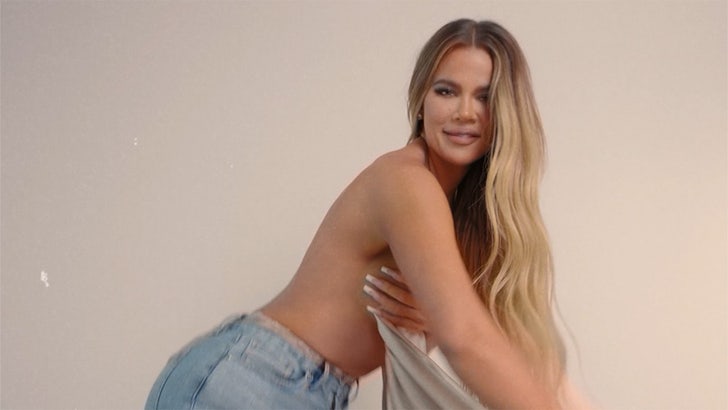 Khloe Kardashian‘s latest ad campaign’s got it all — she’s topless and rolling around in bed — but you won’t catch even a glimpse of the ad in it’s intended glory on TV, because networks say it’s just too sexy.

TMZ’s obtained the commercial for Khloe’s Good American clothing company, which was intended to launch a brand new “Find the One” campaign to promote its denim jeans.

As you can see … the ad features a topless Khloe rolling around in bed wearing only those sexy, skintight jeans before she drops the new slogan. 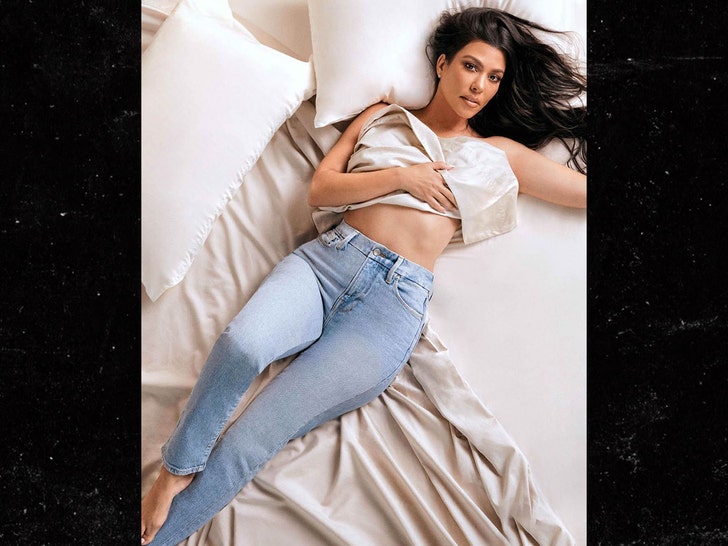 We’re told Good American sent the video out to broadcast networks to air this week, but it got rejected during the approval process … because it was deemed too risque for TV audiences.

This was supposed to be Khloe’s company’s first-ever TV campaign — and we’re told Kourtney had a commercial in the hopper too. The good news? Our sources say a less-sexy version with less side-boob and skin will be edited to eventually make it to TV.

BTW, her spot feels like a total callback to a classic 1980s Brooke Shields ad for Calvin Klein, where she declared “nothing” comes between her and her CK jeans.😉

Here’s the weird thing … it stirred a ton of controversy, because Brooke was only 15, and yet, it still aired all over the country!!!

The times they are a changing.