Kim Kardashian and Pete Davidson, Kissing and More in NYC 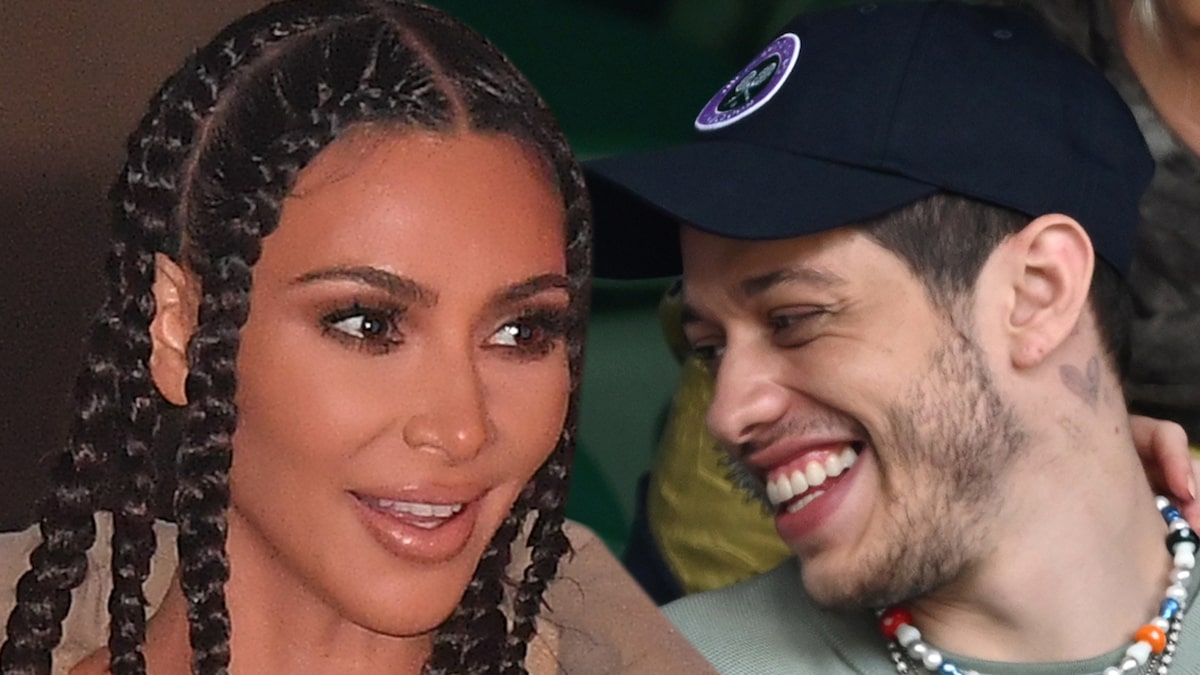 Kim & Pete
They’re DEFINITELY a Thing …
No Hiding Their Affection 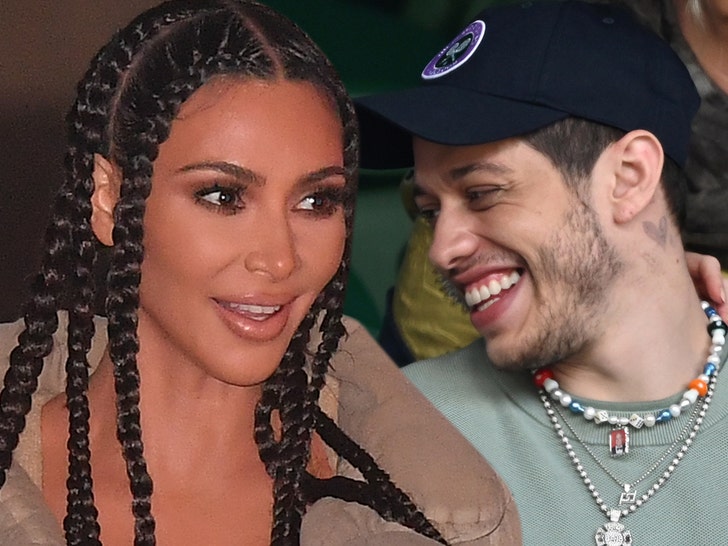 Kim Kardashian and Pete Davidson weren’t afraid to get affectionate — yes, that — during her trip to NYC, and it’s definitely more than a weeklong fling … TMZ has learned.

Witnesses at both Zero Bond and Campania tell us the two appeared “very comfortable” with each other, smiling, laughing and displaying plenty of PDA. We’re told Pete was charming, even with Kim’s friends, throughout the week. 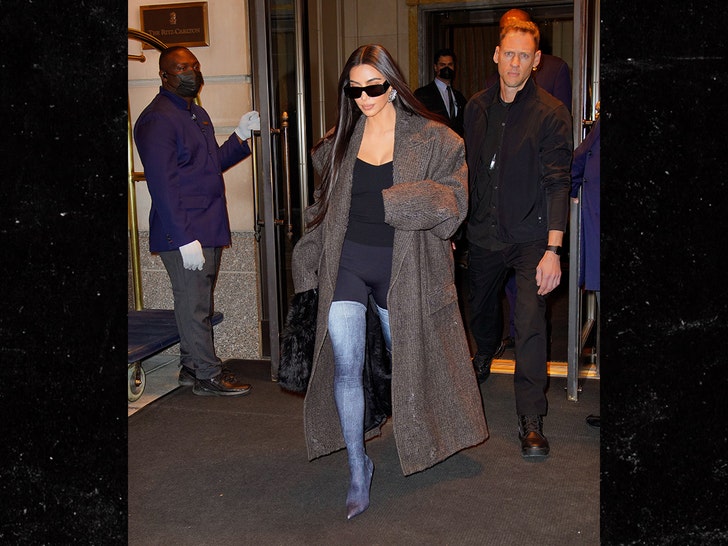 A source familiar with the couple’s date Tuesday at Campania in Staten Island says the two had the rooftop to themselves, and were personally attended to by the restaurant’s owner … who’s a friend of Pete’s. We’re told staffers weren’t allowed upstairs, where the two showed lots of affection.

Then there’s this … our sources say prior to the group outing at Zero Bond Wednesday night — an exclusive club in NYC — Pete called ahead with his credit card to cut Kim or anyone else at the table off at the pass. 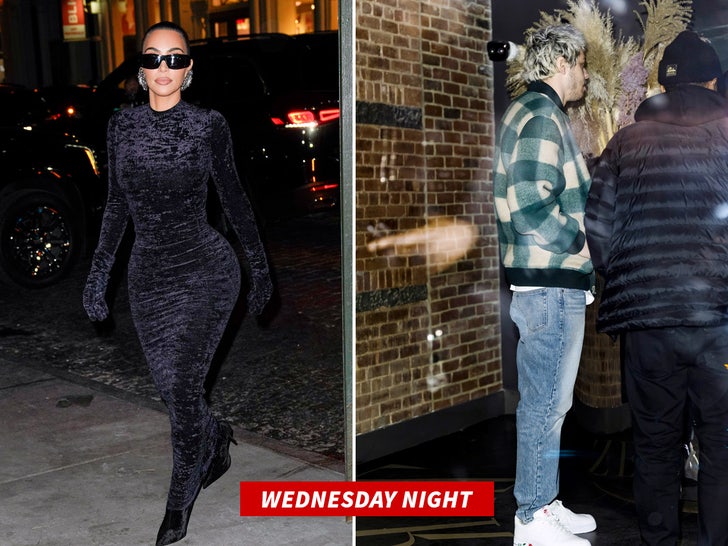 Reports surfaced Friday saying Kim’s friends were doubtful she and Pete will last, but we’re told that’s just not true … especially given how he fit in Wednesday with some of her closest friends.

As for their ‘SNL’ encounters, we’ve confirmed Pete kept it very professional when Kim hosted the show, and didn’t make a move until it wrapped. 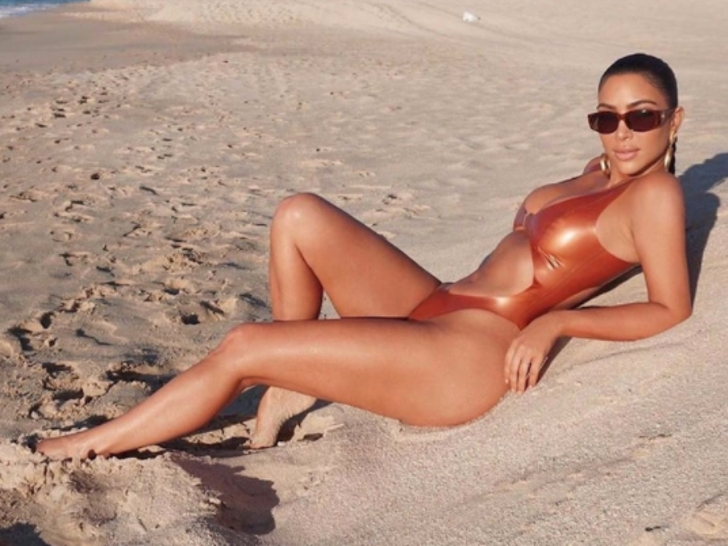 While things seem to be heating up fast between the two, we’re told Kim will still take her time before jumping into anything serious. She’s also excited about dating again.