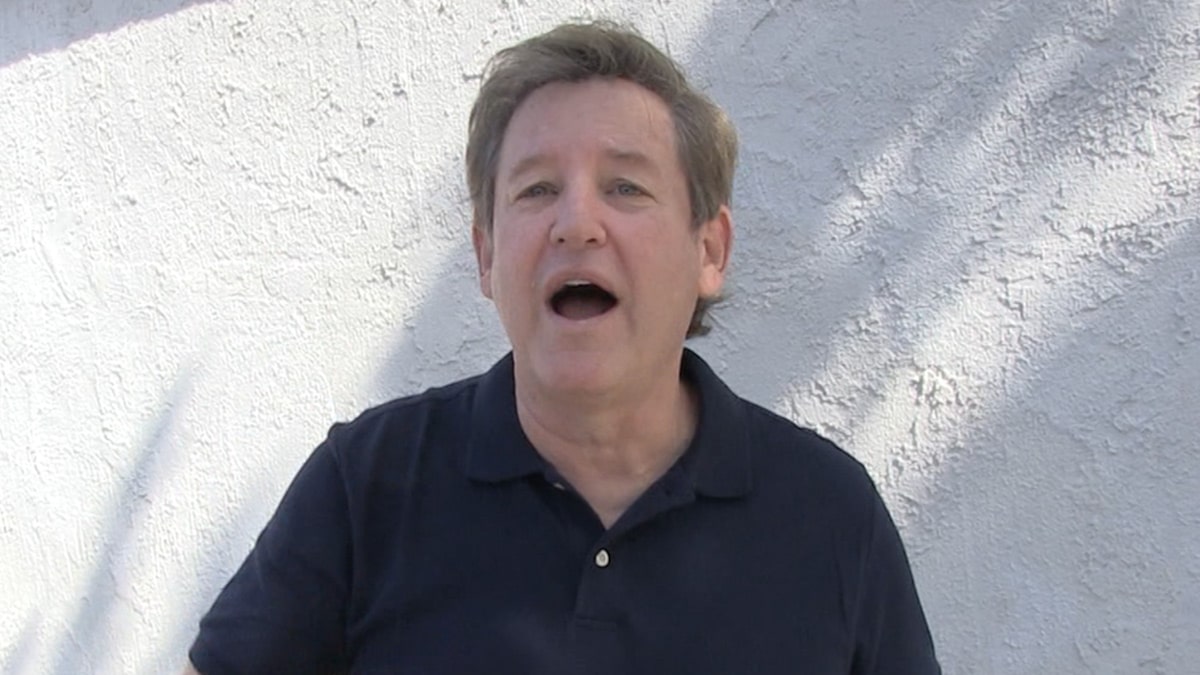 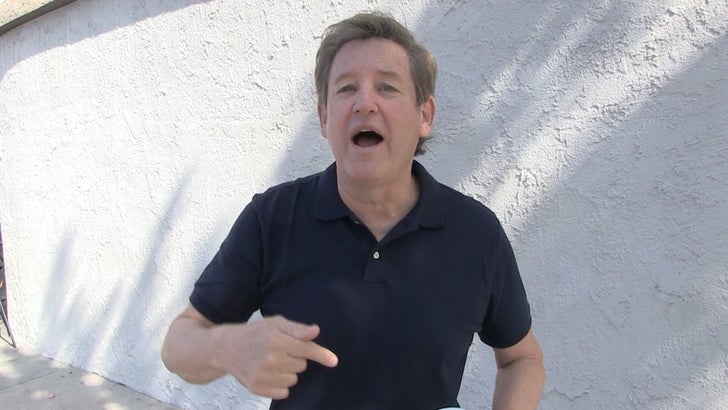 Get ready for a blast from the past … Kirk Fogg says he’s coming back as one of the faces of the rebooted ’90s kids game show, “Legends of the Hidden Temple.”

We got the former Nickelodeon host outside Starbucks in Studio City and he dished on what’s to come in the rebooted CW version of ‘Hidden Temple.’ 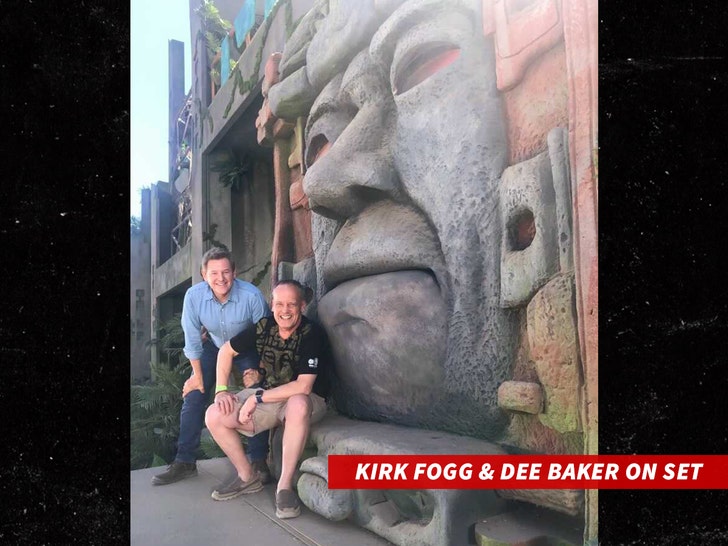 Kirk doesn’t want to let the cat out of the bag but he just can’t hold his tongue … telling us he’s returning as a co-host Sunday alongside new host Cristela Alonzo … and it doesn’t sound like it’s a one-episode deal. 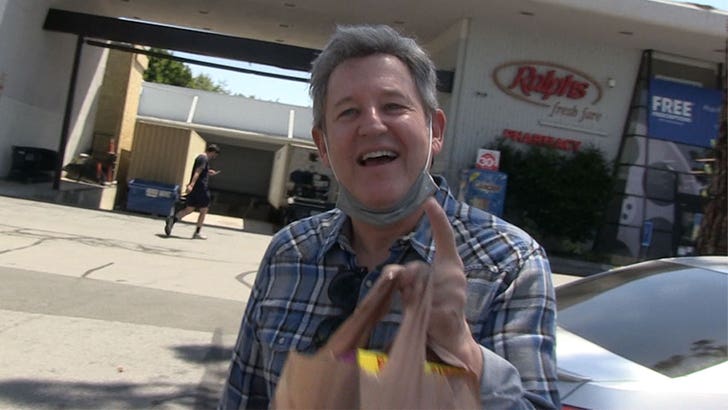 Remember … we also got Kirk back in May and he liked one of our photog’s pitches on potential contestants.

Well, as it turns out … Kirk says he was able to make the vision a reality … and some contestants from the OG show, which he hosted for 3 seasons in the ’90s, are getting a redo!!!

Kirk also gives us his thoughts on the new host and new look … and tells us some fun stories from Olmec’s original labyrinths.