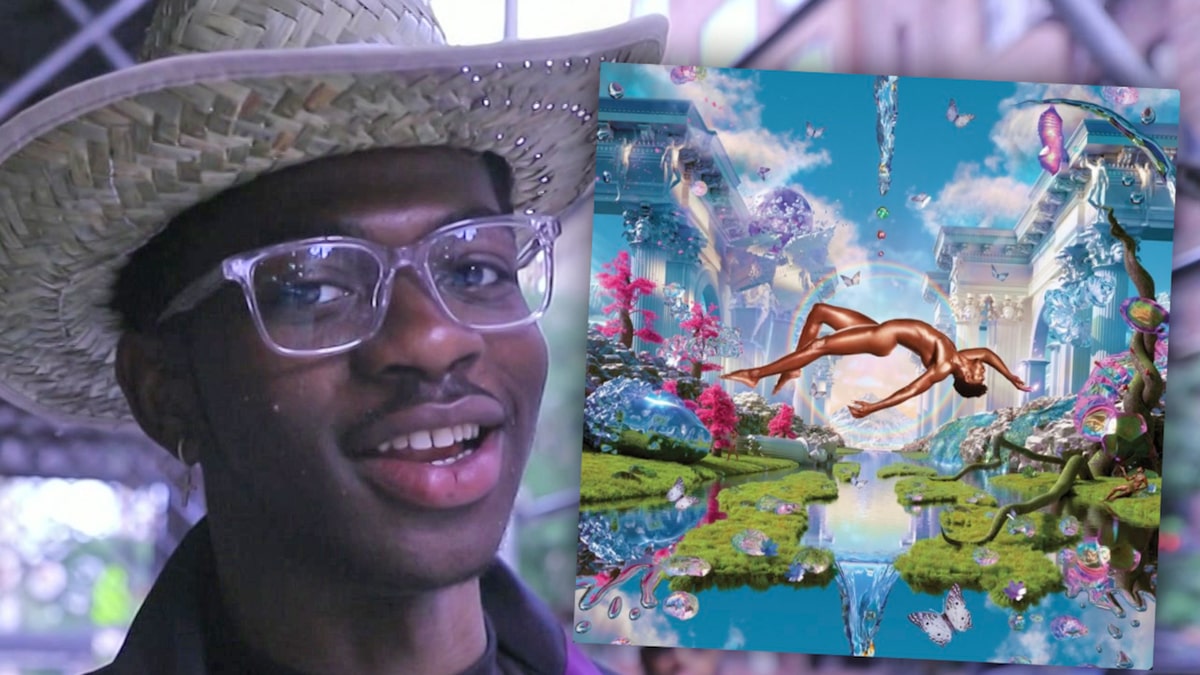 Lil Nas X racked up millions of streams — as expected — but, more importantly, he also raised tens of thousands of dollars for various charities with the drop of his debut album.

The long-anticipated “Montero” was released Friday, but hype for the project started weeks before when Nas X announced the album’s tracklist. However, in announcing the songs, he also tied a charity important to him to each track.

me and my team have set up a “baby registry” for many charities if you guys would like to donate.
🦋💕https://t.co/mS7fvRsExo pic.twitter.com/7asfGJ2udG

A rep for Bros in Convo — a charity out of Florida that helps Black, gay, bisexual and queer men — tells us as of Friday night, it’s received $33,140 in donations thanks to the album. The charity was tied to the song “That’s What I Want.”

Transinclusive Group — a national charity that provides assistance to transgender/non-conforming people — tells us they’ve gotten $5,000 thanks to promotion through the single “Montero (Call Me By Your Name).”

Organizations CH-PIER and Compassionate Atlanta, groups that work to help members of the LGBTQ community, creating safe spaces and educating the public on issues like HIV tell us they’ve received close to $1,000 total from the album fundraising.

CH-PIER and Compassionate Atlanta were promoted through the singles “Dead Right Now” and “The Art of Realization”, respectfully.

“Montero” got a ton of praise upon its release, and it’s really incredible to see the causes it’s helped as well.