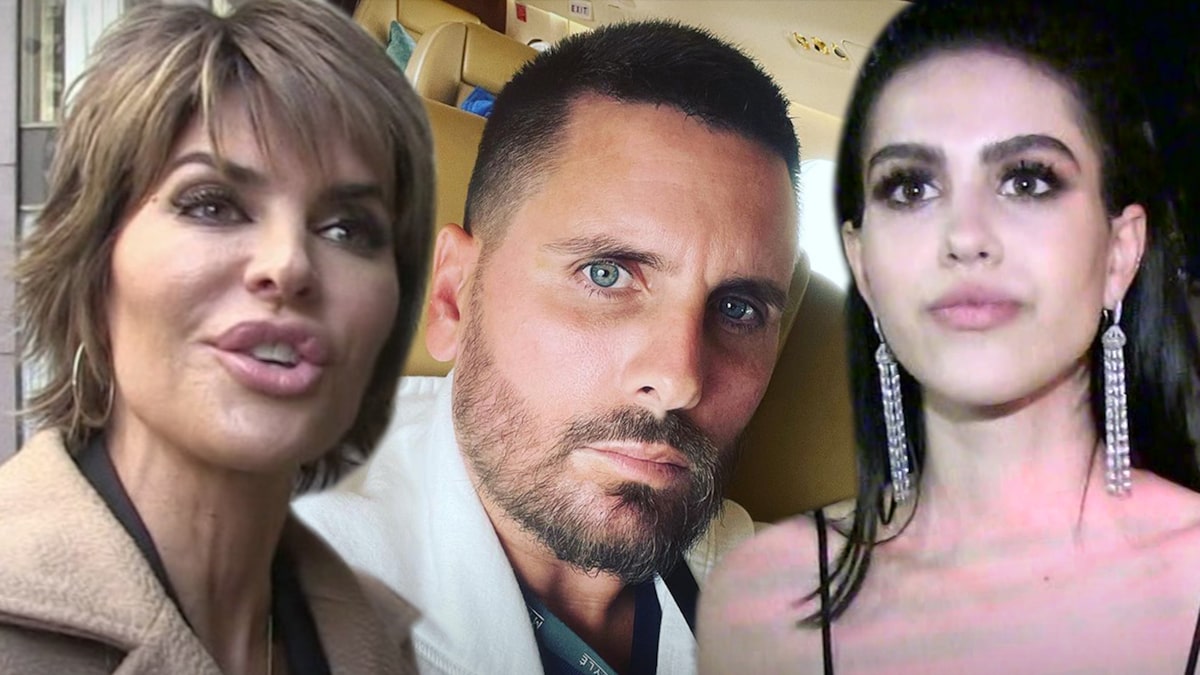 Scott Disick‘s getting steamrolled by his ex-GF’s mom and all her friends … as Lisa Rinna reveals what really led up to his breakup with her daughter, Amelia Hamlin.

Lisa spilled the tea during the “Real Housewives of Beverly Hills” reunion … telling Andy Cohen it was Amelia who broke up with Scott, and not the other way around. The smile and laughter when she said it was pretty telling too. 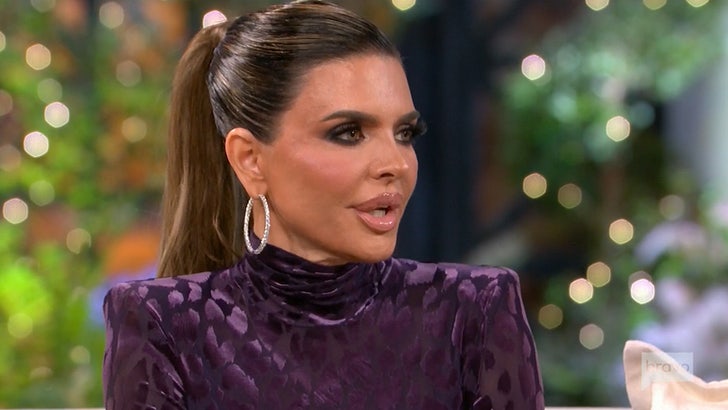 As for why her 20-year-old daughter ditched the 38-year-old Lord Disick … LR said Scott didn’t help matters with his DM diss of Kourtney Kardashian and Travis Barker. 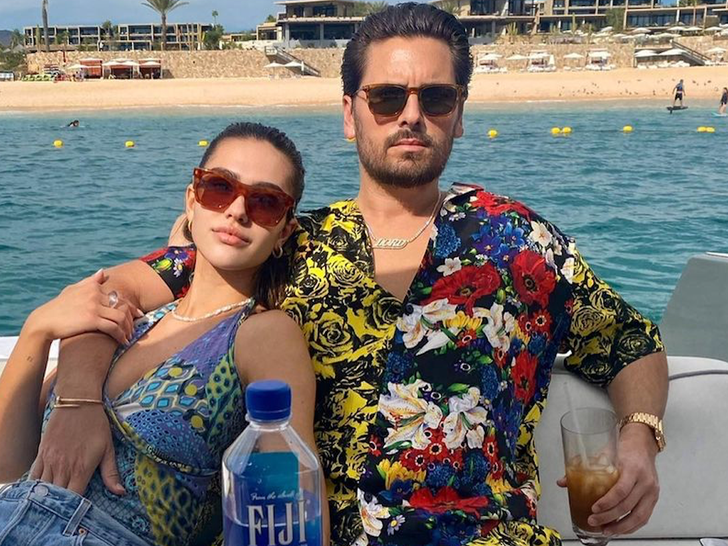 While Lisa didn’t say Amelia had an issue with the age difference … it’s clear it mattered a lot for Lisa and all her ‘RHOBH’ costars — who, one-by-one, teed off on Disick dating such a young woman.

Kyle Richards was asked if her pals in the Kardashian family ever confronted her about all the jabs she’d made about Scott. She said they didn’t, but admitted, “I did feel bad about it right after, because, you know, I do know all of them.”

But watch, she revealed why she’s ride or die with Lisa on the subject of Amelia and Scott.