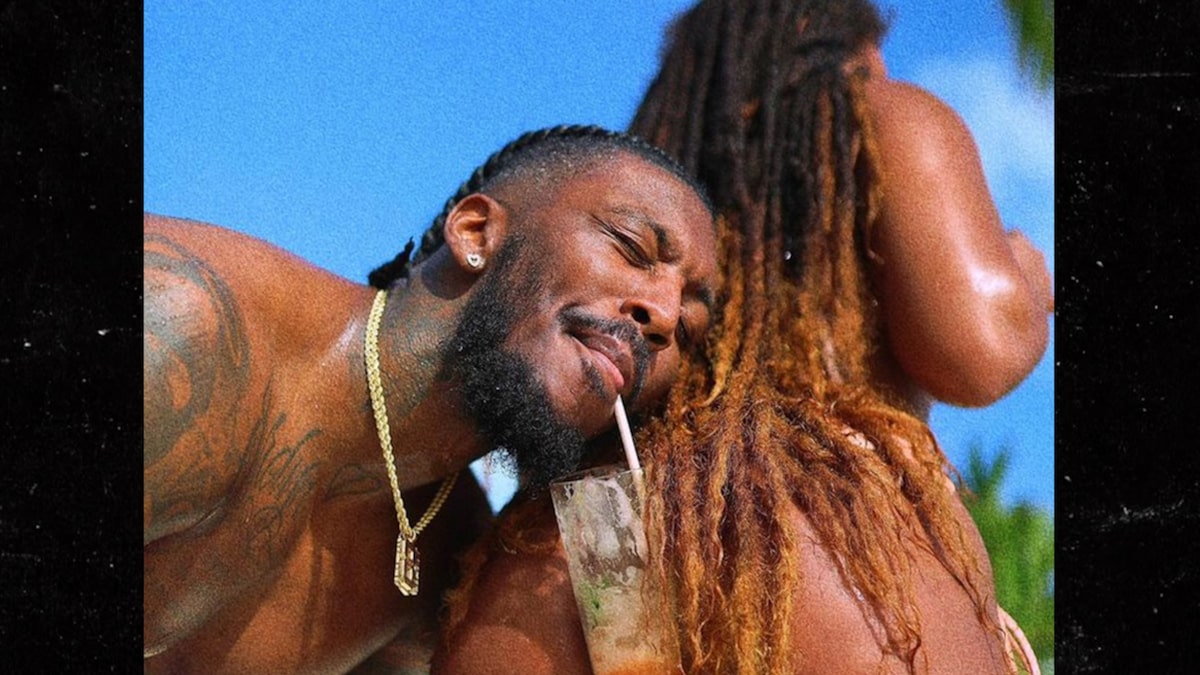 Megan Thee Stallion
Buns Out for 1st Anniv. with My BF …
It’s a Party with Pardi!!!

Megan Thee Stallion and her BF are celebrating one year together by looking back, and it’s clear her guy is enjoying the rearview … a lot!!!

MTS just dropped a photo dump on her Instagram to mark her one-year anniversary with rapper Pardi Fontaine — 10 glorious shots of them grabbing ass and having a blast.

In the first pic, Megan’s holding a cocktail with her butt, and Pardi is taking a big ole sip … yes, they look like one fun couple.

There’s also pics of Megan hugging a shirtless Pardi below the waist, a mirror selfie with his hands all over her butt and a snorkeling photo where he’s posing like he’s about to take a big ole bite of her … um, peach.

It’s not all hot shots … Megan also posted some wholesome content of them dressed to the nines, taking selfies in cars and there’s even a piggyback ride outside a private jet.

If they continue on this trend … we can’t imagine what Megan and Pardi’s second-anniversary shots are gonna look like!!! But, let’s not get ahead of ourselves.