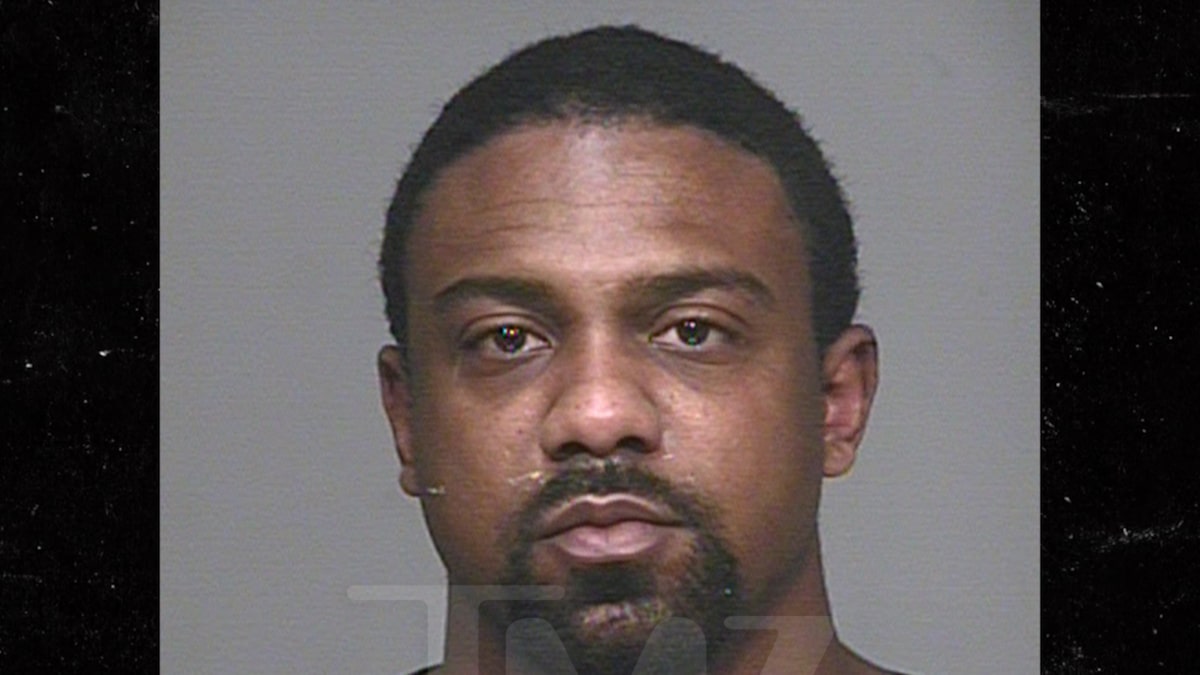 3: 08 PM PT — Jordan was booked Saturday for one count of aggravated assault of a healthcare professional. He has since been released.

Jeffrey Jordan, Michael Jordan‘s 32-year-old son, is accused of assaulting staff at a hospital in Arizona Friday night, where he was being treated for an injury he sustained in a bar, TMZ Sports has learned.

Here’s the deal … Jeffrey was at Casa Amigos bar in Scottsdale when he “fell and hit his head,” according to police. They say Jordan then became combative with security who were attempting to escort him out of the bar to receive medical attention.

Scottsdale PD, who were in the area for an unrelated call, were summoned to assist. Cops interviewed bar staff, and eventually deemed the incident “medical in nature,” not criminal. An ambulance was called to transport JJ to a hospital. 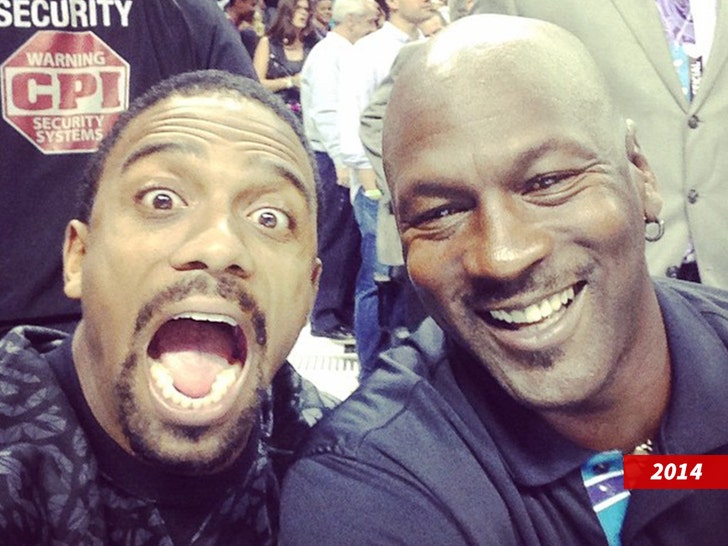 After arriving at a local hospital, that’s when things allegedly took a turn.

Jeffrey is accused of assaulting hospital staff while being treated for the injury he sustained at the bar. A report for aggravated assault, a felony, was taken at the hospital.

As for Jeffrey’s side, our sources tell us he was confused and disoriented following the fall.

Jordan was NOT arrested or charged with a crime. As of this morning, he still remains in the hospital.

Police tell us the relevant reports will be sent to the Maricopa County Prosecutors Office … where they will review the case and determine if charges are warranted.