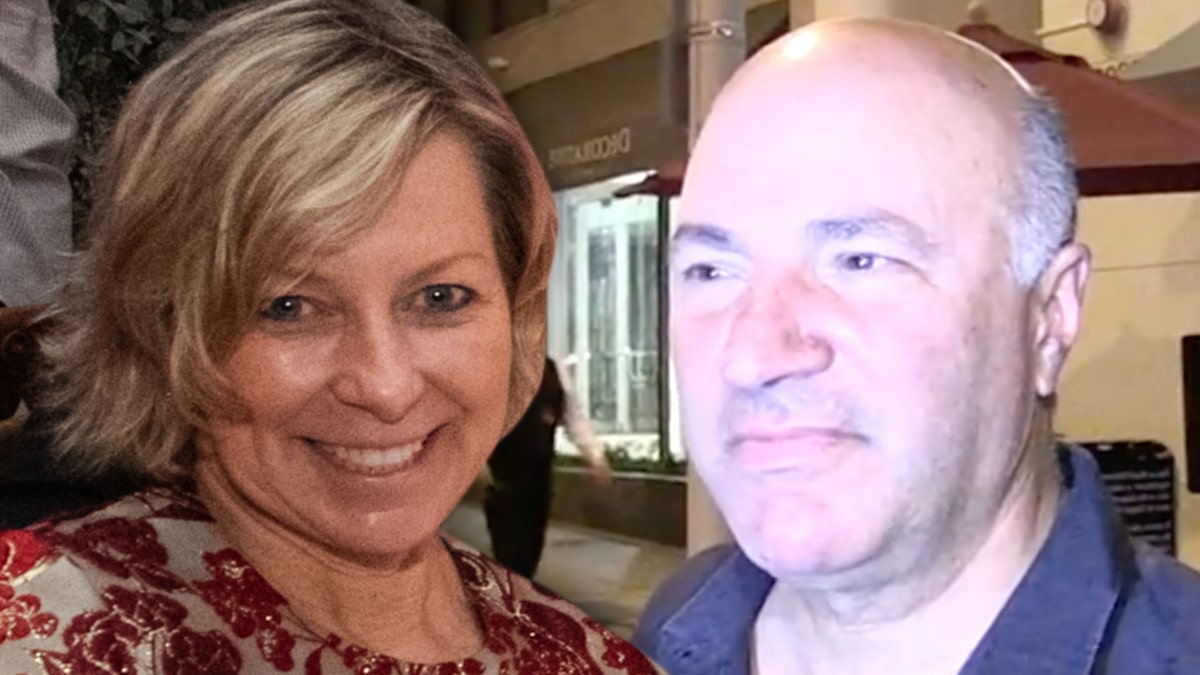 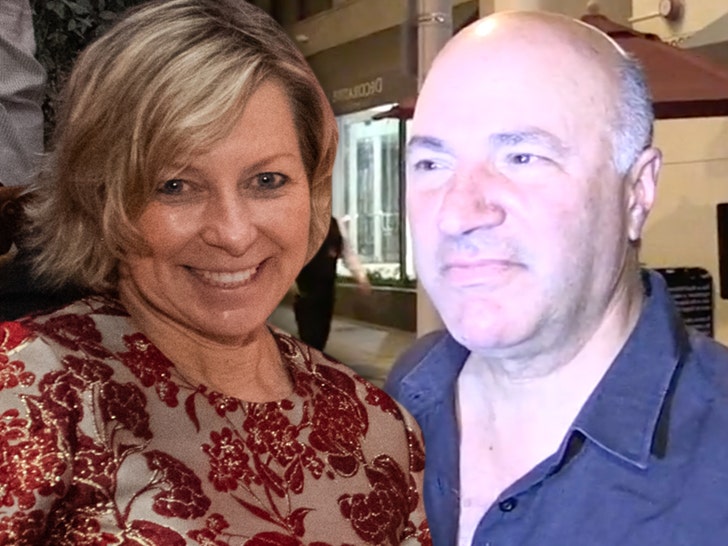 1: 05 PM PT — Patrick Brown — the attorney for the victims’ families — tells TMZ … “The families will continue to fight for justice, civilly. O’Leary was charged under the Canadian Shipping Act following the collision. The acquittal in this matter has no bearing on the victims’ civil lawsuit.  A different standard of fault applies, and additional evidence will be heard by a different court.”

He adds, “We will continue to move forward with our cases, seeking accountability against those who caused this fatal and preventable boat crash. We are confident that once all the evidence is presented, justice will be obtained for the families of Susanne Brito and Gary Poltash.” Brown says the families keeping up the fight is all about getting justice to prevent another tragedy like this from ever happening again.

Linda O’Leary — wife of “Shark Tank” star Kevin O’Leary — has been found not guilty in her criminal trial for a 2019 fatal boat crash on a Canadian lake.

As we reported … Linda had been charged with careless operation of a vessel, and was accused of drinking alcohol before the boat she was driving struck another, killing 2 passengers.

The verdict was just read in court — not guilty — and the judge rejected any suggestion O’Leary was impaired by alcohol at the time of the boat crash … concluding that alcohol played no part in the accident. 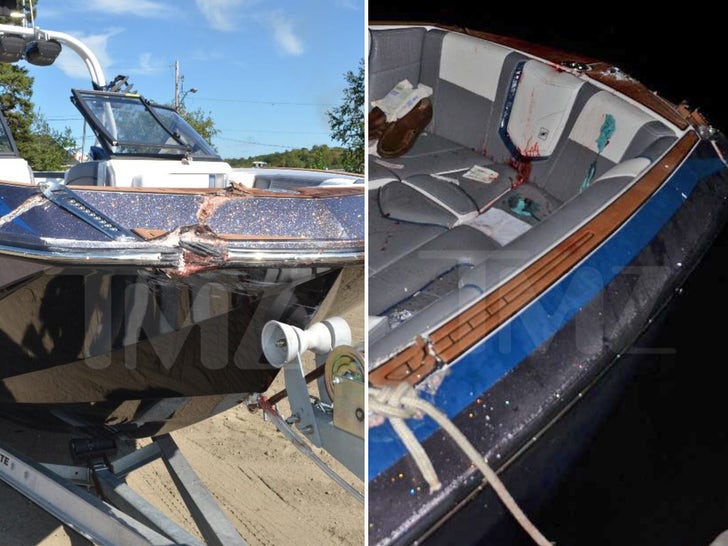 An acquittal will be entered in the case, and Linda’s off the hook for any criminal charges.

However, the O’Learys are still facing a wrongful death suit for the fatal crash. They were sued in late 2019 by the family of one of the victims, alleging Kevin and Linda were incapable of safely operating the boat because their judgment was impaired by alcohol, drugs or fatigue. 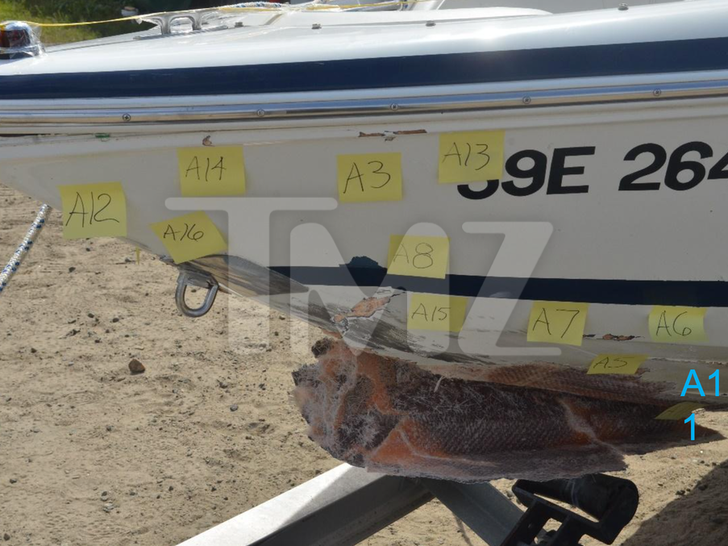 As we first told you … photos of both damaged boats were revealed during the criminal trial, showing the impact’s brutal aftermath.