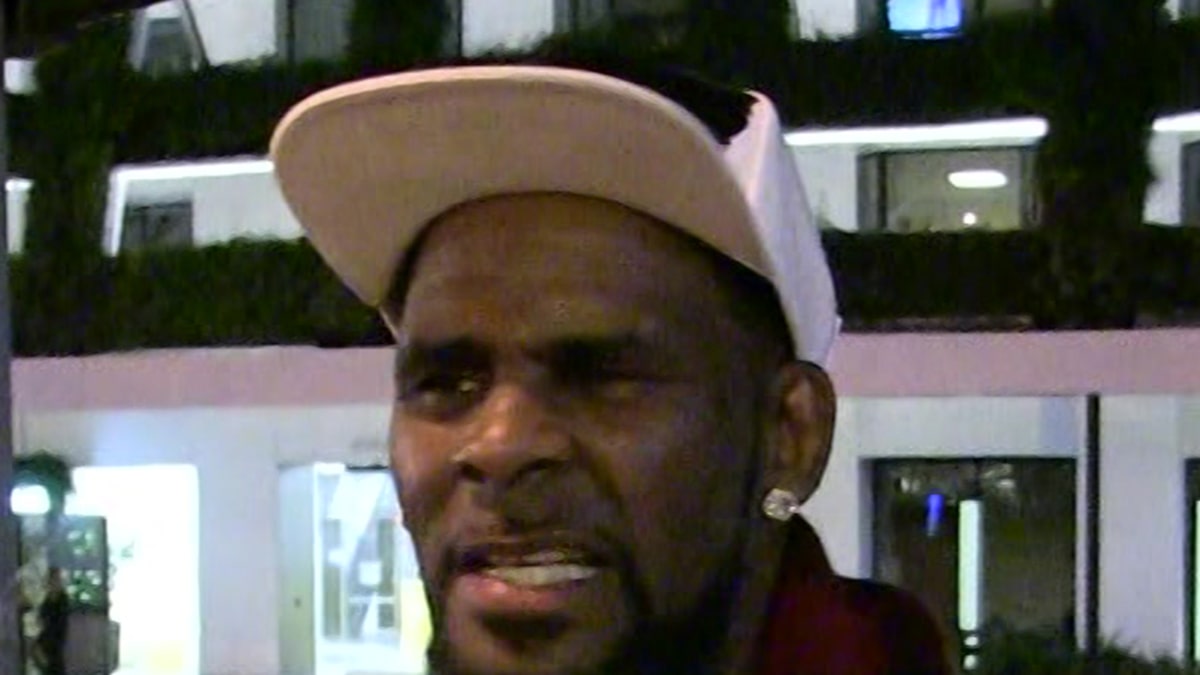 R. Kelly is so deep in the red, a lot of people are claiming to be richer than him — that is, if you believe a site’s estimation of his net worth … which has it pegged as a negative.

At some point this year, Celebrity Net Worth updated R. Kelly’s page to list his overall value in assets as negative $2 million … something the Internet appears to have just caught on to in the past few days or so, including one 42 Dugg — who was howling over the news. 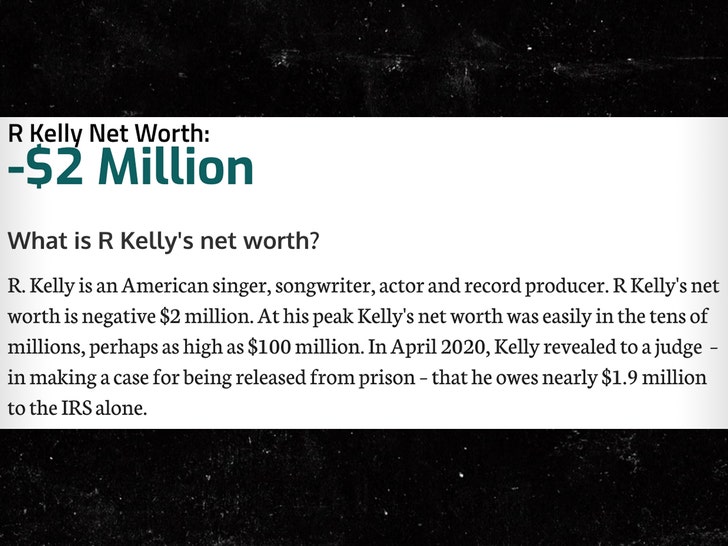 He posted a video showing himself cackling with his buddies, as they recorded different articles (all circling back to CNW) reporting on Kelly’s latest alleged numbers.

Ditto for the rest of Twitter … whose users are posting jokes about how they’re technically wealthier than the one-time R&B icon — who’s in the middle of several criminal cases, as well as one that’s about to wrap up, with jury deliberations having officially gotten underway.

As for how Celebrity Net Worth landed on the -$2 mil figure … it seems they’re simply citing a story we broke last year — in which R. Kelly told a judge, via court docs, that he owed Uncle Sam nearly $2 million in back taxes … which he cited as a reason why he wouldn’t be a flight risk if released on bail. The court shot him down … he’s remained in custody since.

Now, whether or not R. Kelly actually has a negative net worth is pure speculation — but one thing is for sure … the guy does seem to be strapped for cash, and apparently has been for years now. He revealed as much himself in song back in 2018 … calling himself “broke.”

Of course, he’s been struggling on the business side of things even before “Surviving R. Kelly” aired … as different streaming platforms took down his music, and several venues refused to book him for concerts. And, with the addition of a cadre of attorneys who’ve been in and out for at least 2 years now … you can only imagine the legal bills he’s racked up.

Speaking of lawyers, we reached out to his current troop to see if they’re handling this Brooklyn case pro bono, or if there’s some payment that’ll be due. No word back yet.